Amy Jade Winehouse (September 14, 1983 – July 23, 2011) was an English singer and songwriter known for her deep expressive contralto vocals and her eclectic mix of musical genres, including soul (sometimes labelled as blue-eyed soul and neo soul), rhythm and blues, and jazz.

Winehouse’s debut album, Frank (2003), was a critical success in the UK and was nominated for the Mercury Prize. Her follow-up album, Back to Black (2006), led to five 2008 Grammy Awards, tying the then record for the most wins by a female artist in a single night, and made her the first British female to win five Grammys, including three of the general field “Big Four” awards: Best New Artist, Record of the Year and Song of the Year.

Winehouse died of alcohol poisoning on July 23, 2011, aged 27. Her album Back to Black posthumously became, for a time, the UK’s best-selling album of the 21st century. In 2012, Winehouse was ranked 26th on VH1’s 100 Greatest Women In Music. The BBC has called her “the pre-eminent vocal talent of her generation.” 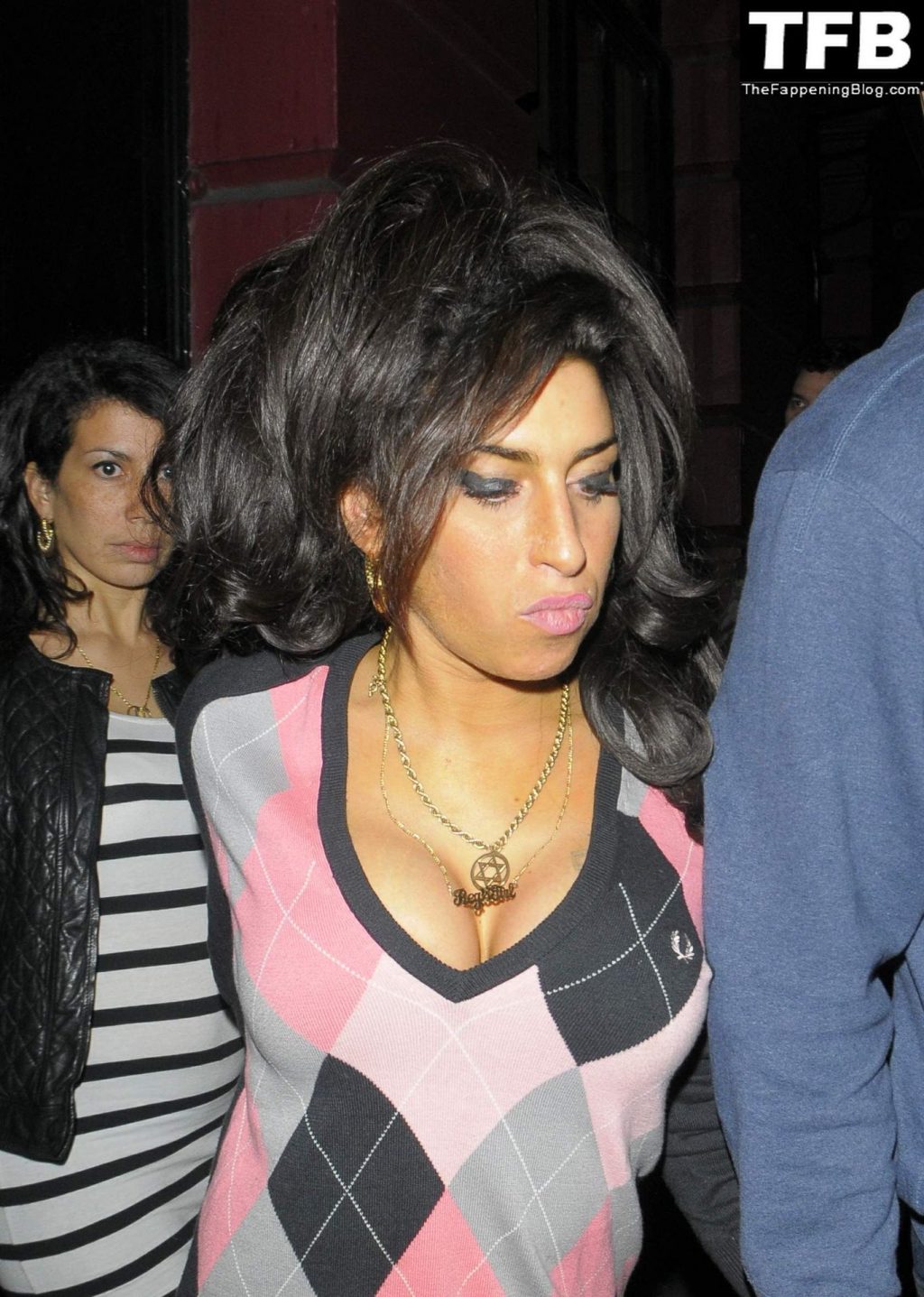 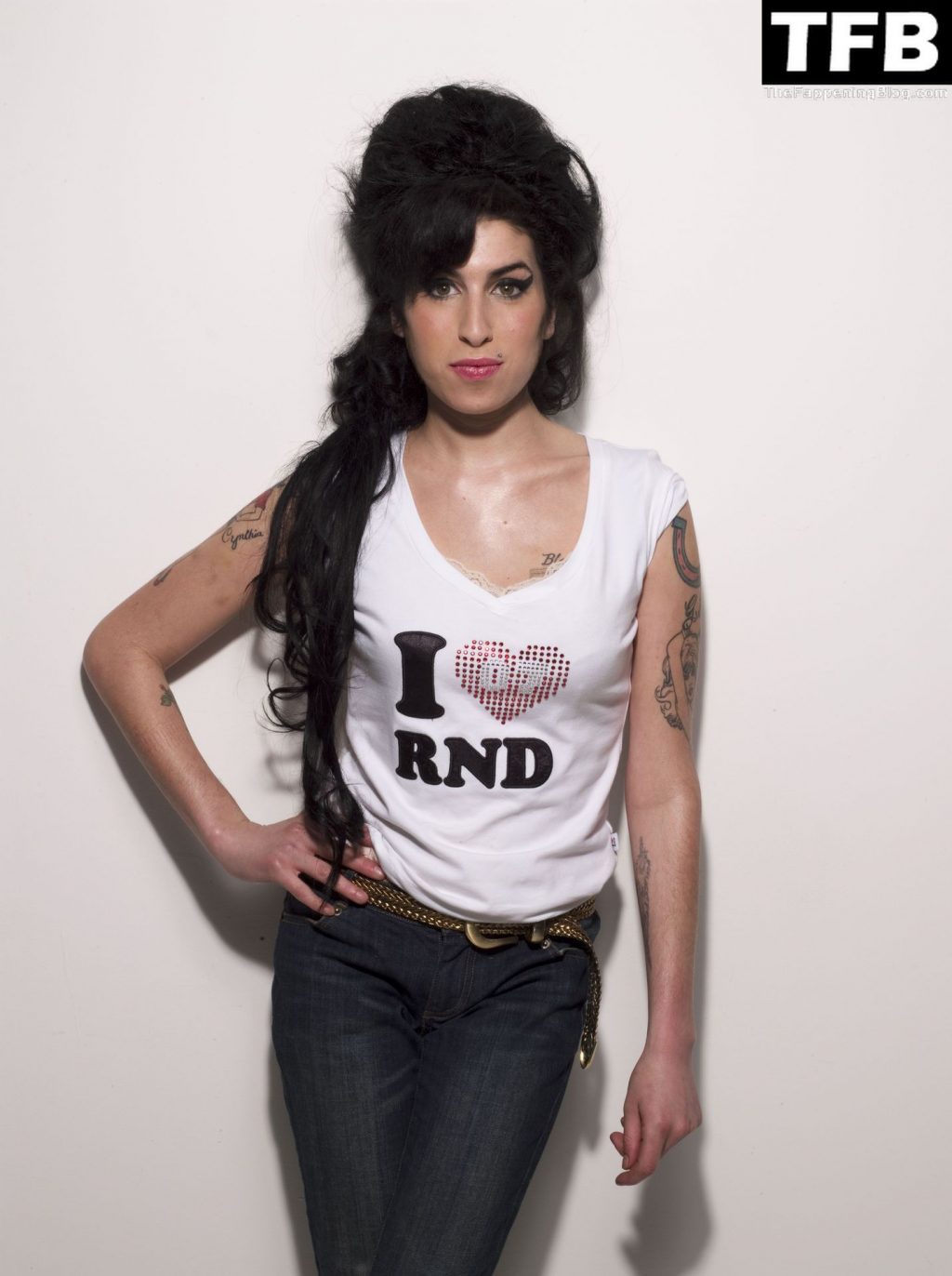 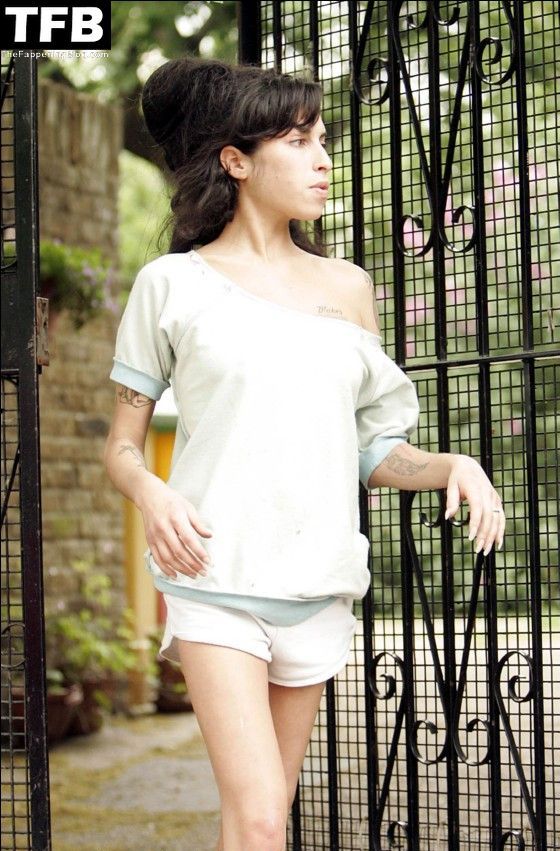 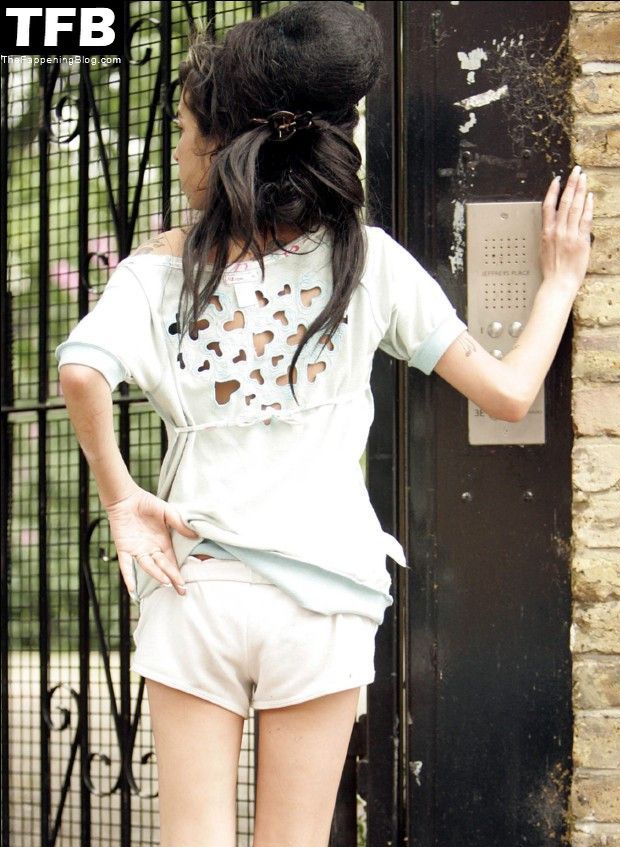 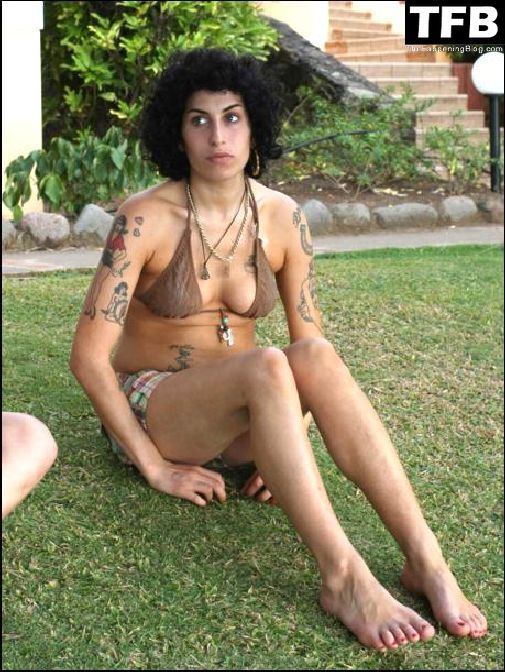 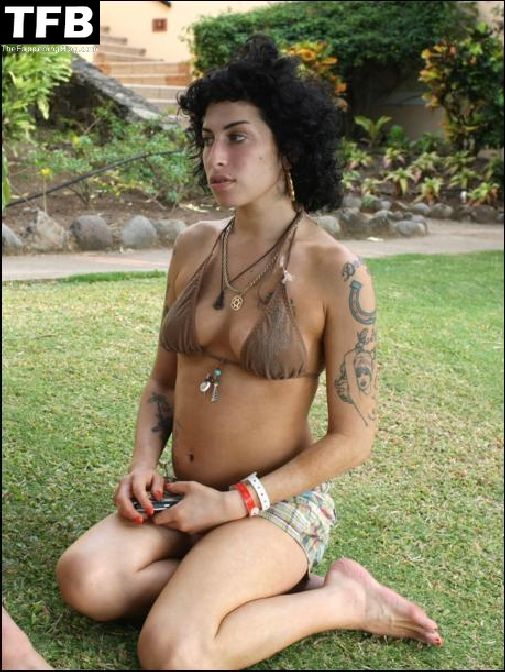 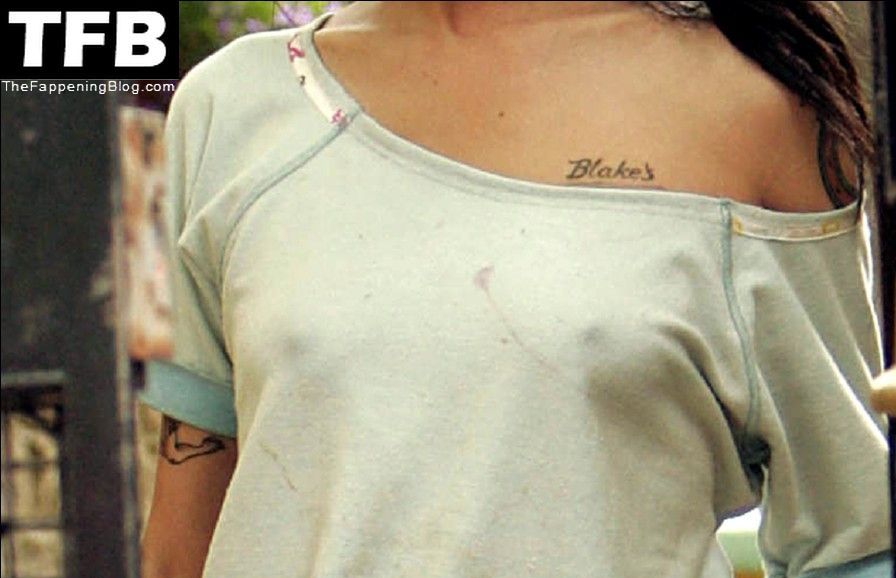 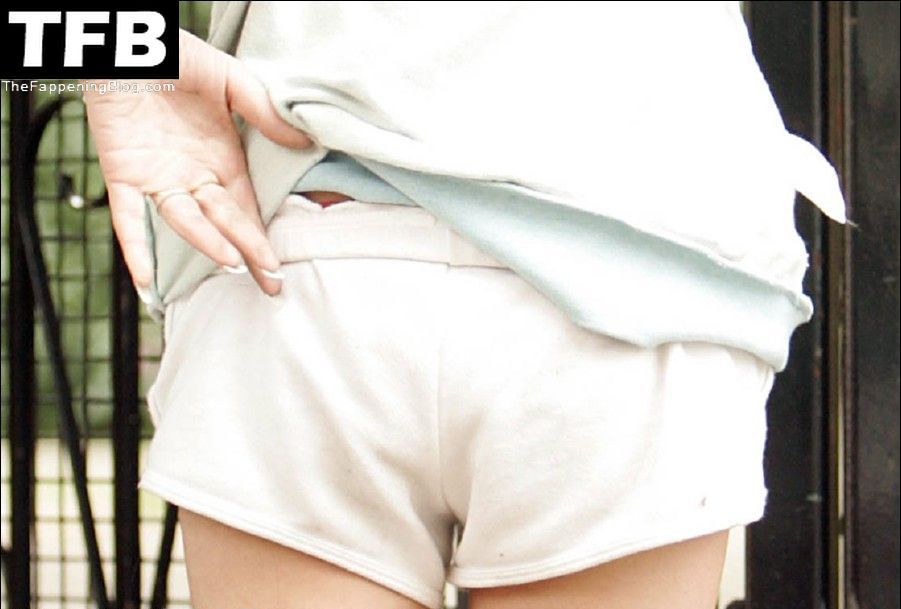