Check out Catherine Keener’s sexy photos and screencaps with nude scenes from “Living in Oblivion” and “The Real Blonde”.

Catherine Ann Keener (born March 23, 1959) is an American actress. She has been twice nominated for the Academy Award for Best Supporting Actress for her roles as Maxine Lund in “Being John Malkovich” (1999) and Harper Lee in “Capote” (2005). 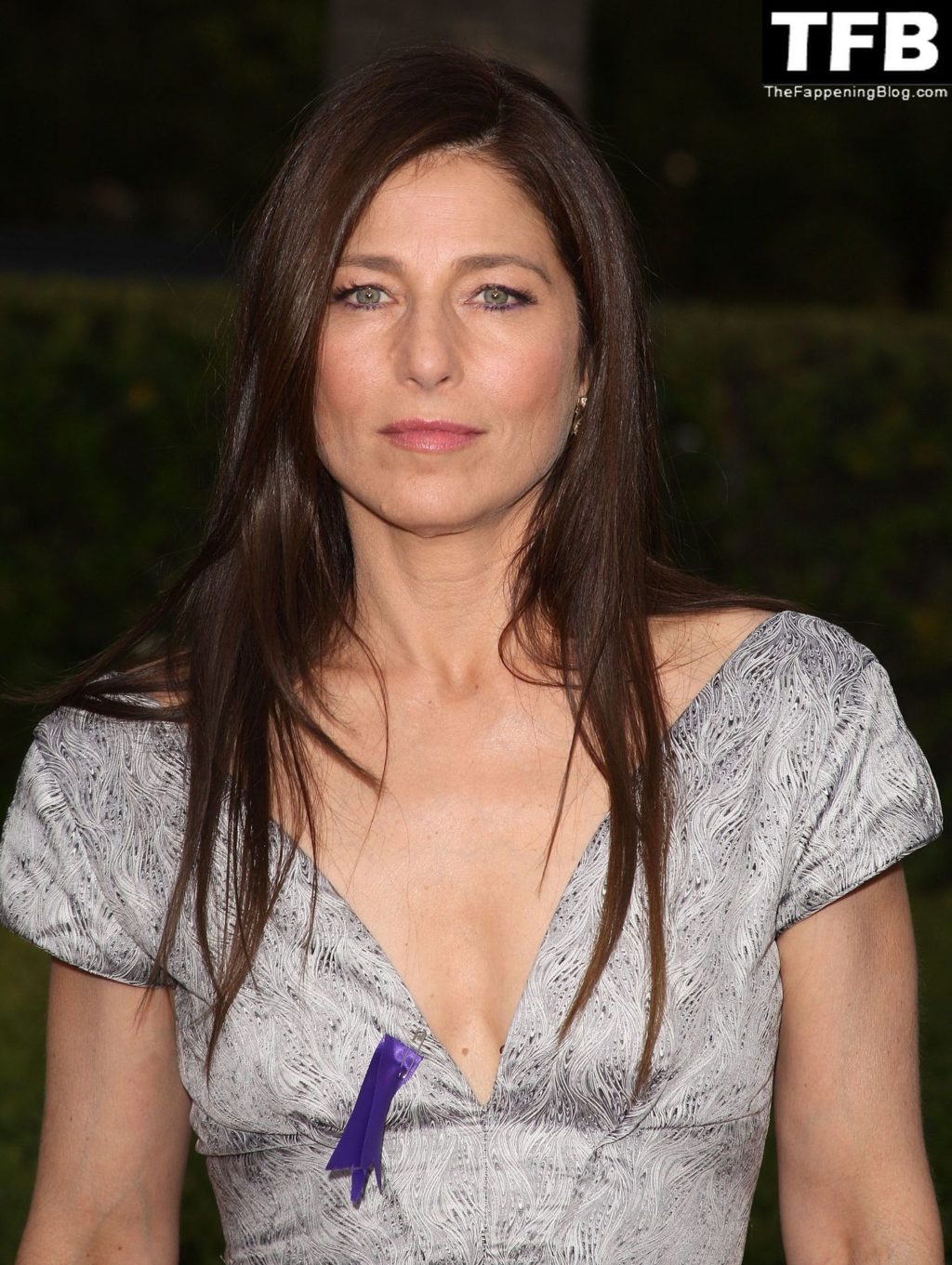 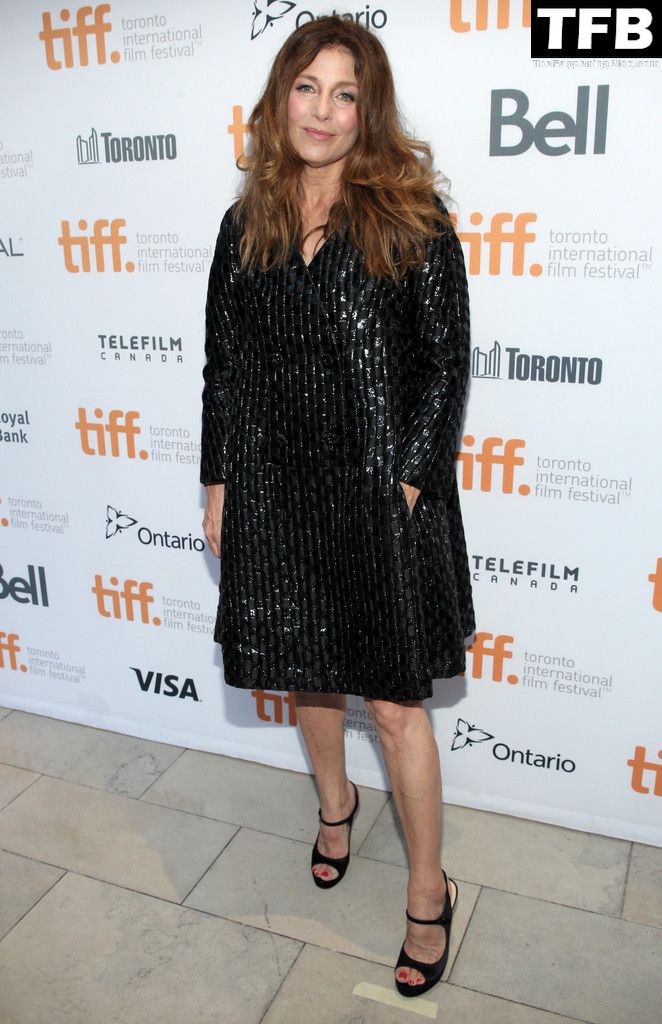 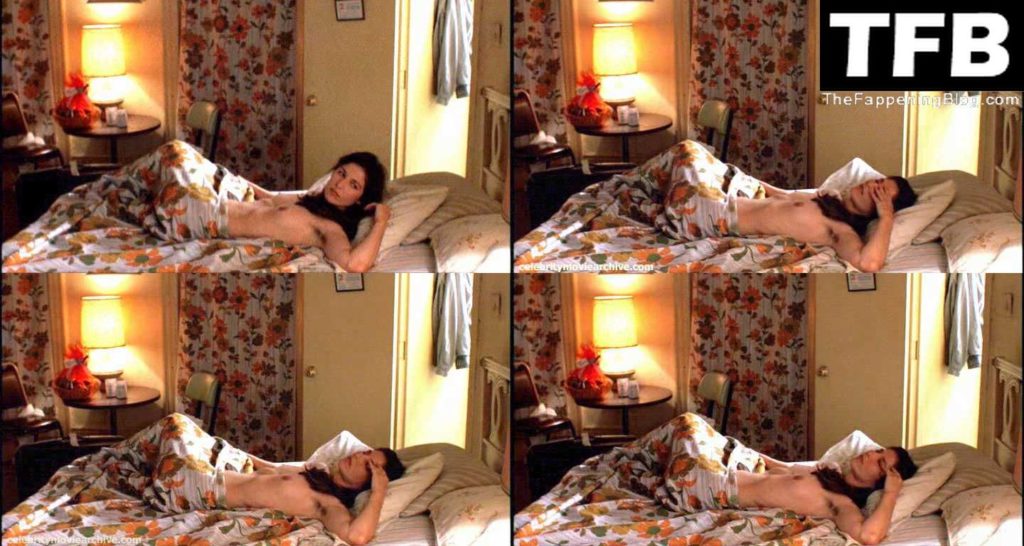 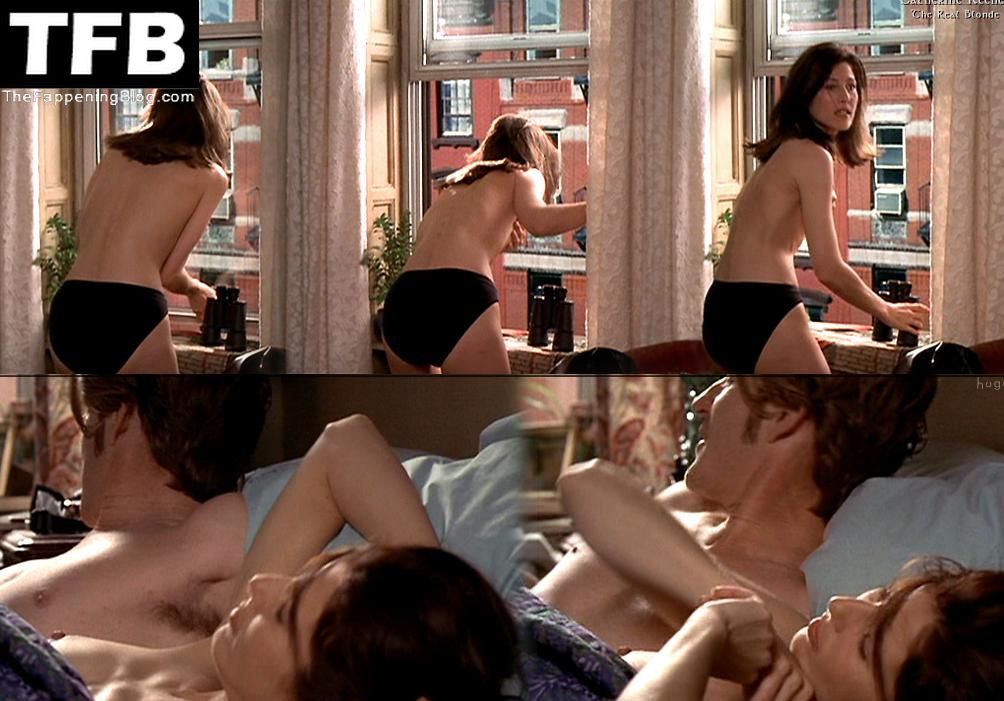 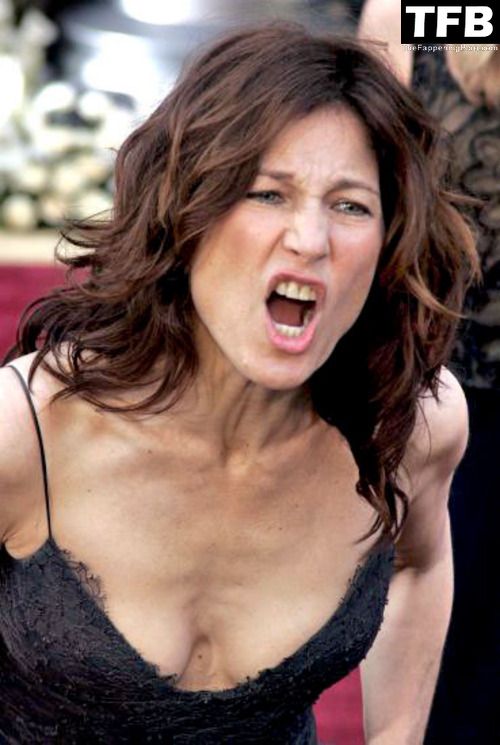