Colleen Celeste Camp (born June 7, 1953) is an American character actress, comedian, and producer, best known for her performances in two installments of the “Police Academy” series, and as Yvette the Maid in the 1985 comedy “Clue”. Other movies she appeared in included “Apocalypse Now” and “Election”. 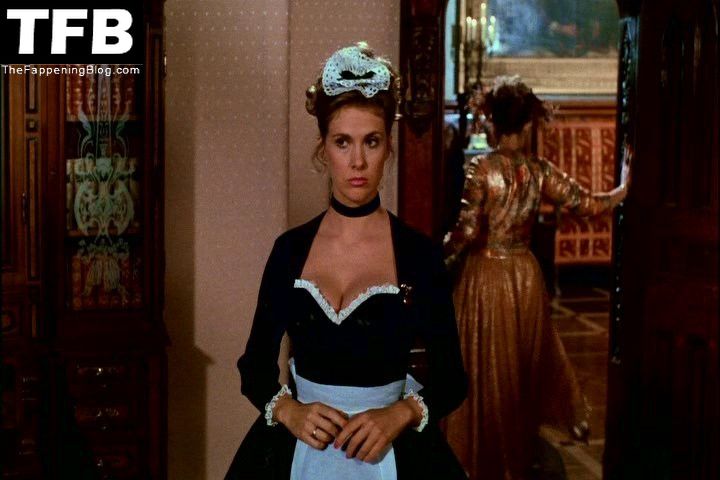 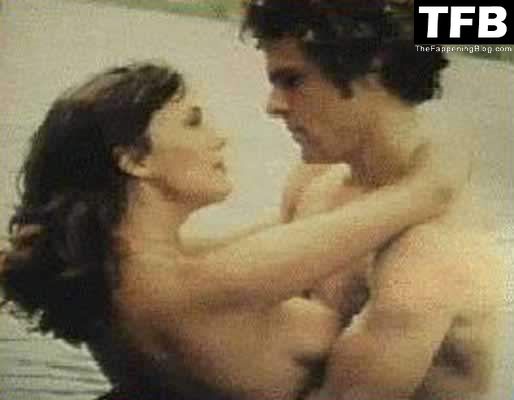 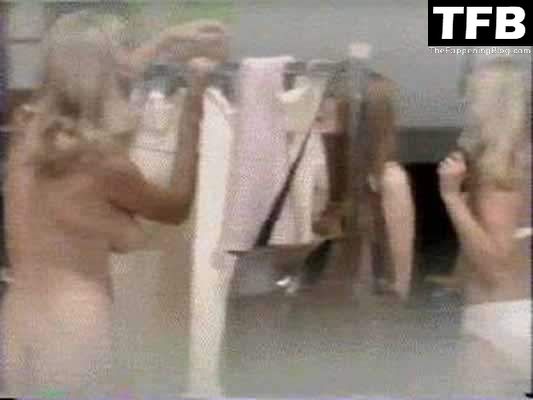 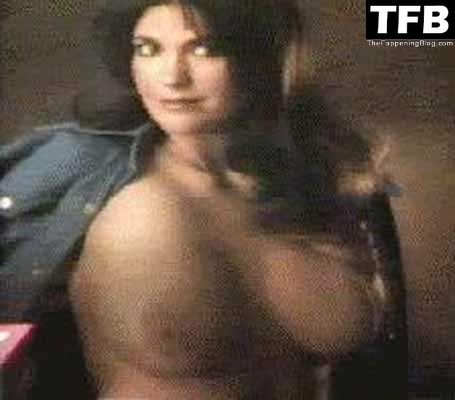 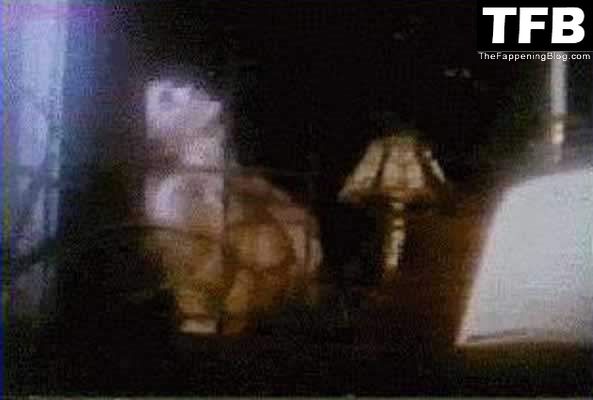 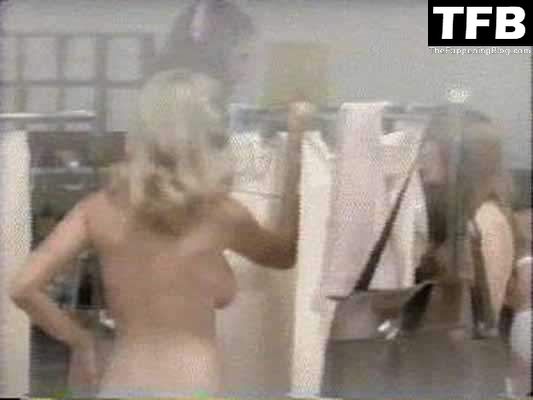 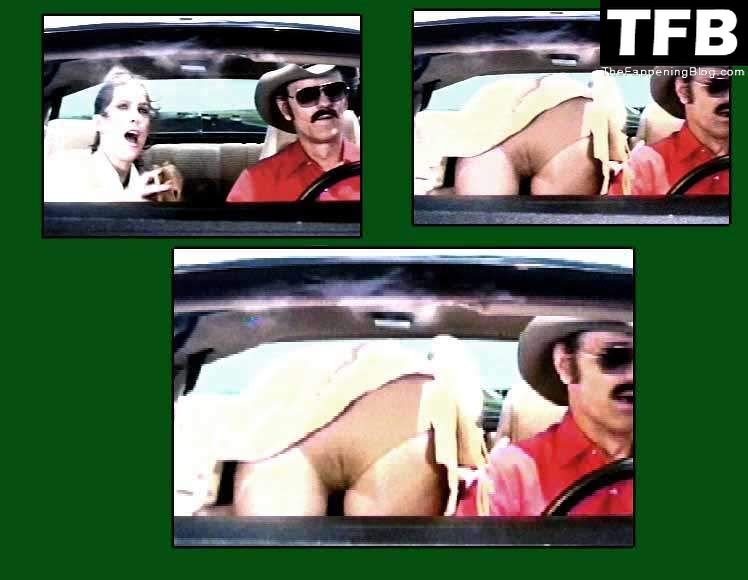 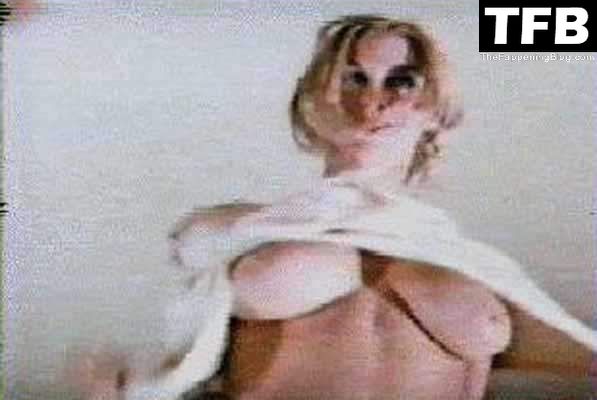 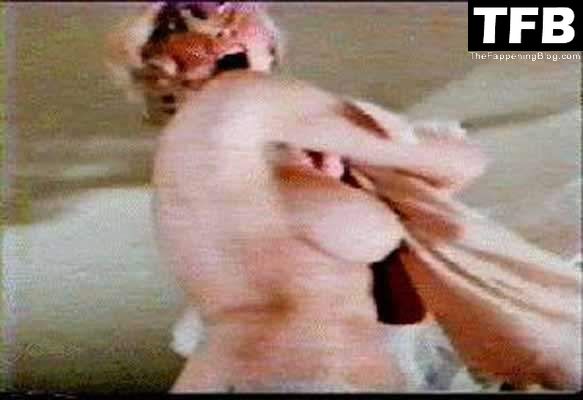