Ewa Farna (born August 12, 1993) is a Polish-Czech pop-rock singer. She released five Polish-language and four Czech-language studio albums, and received platinum and gold certifications for them, both in Poland and the Czech Republic.

Farna is the youngest commercially successful singer in the Czech Republic. She was a judge on the “Czech&Slovak SuperStar” in 2013, the “X Factor” (Poland) in 2014, and on “Idol” (Poland). 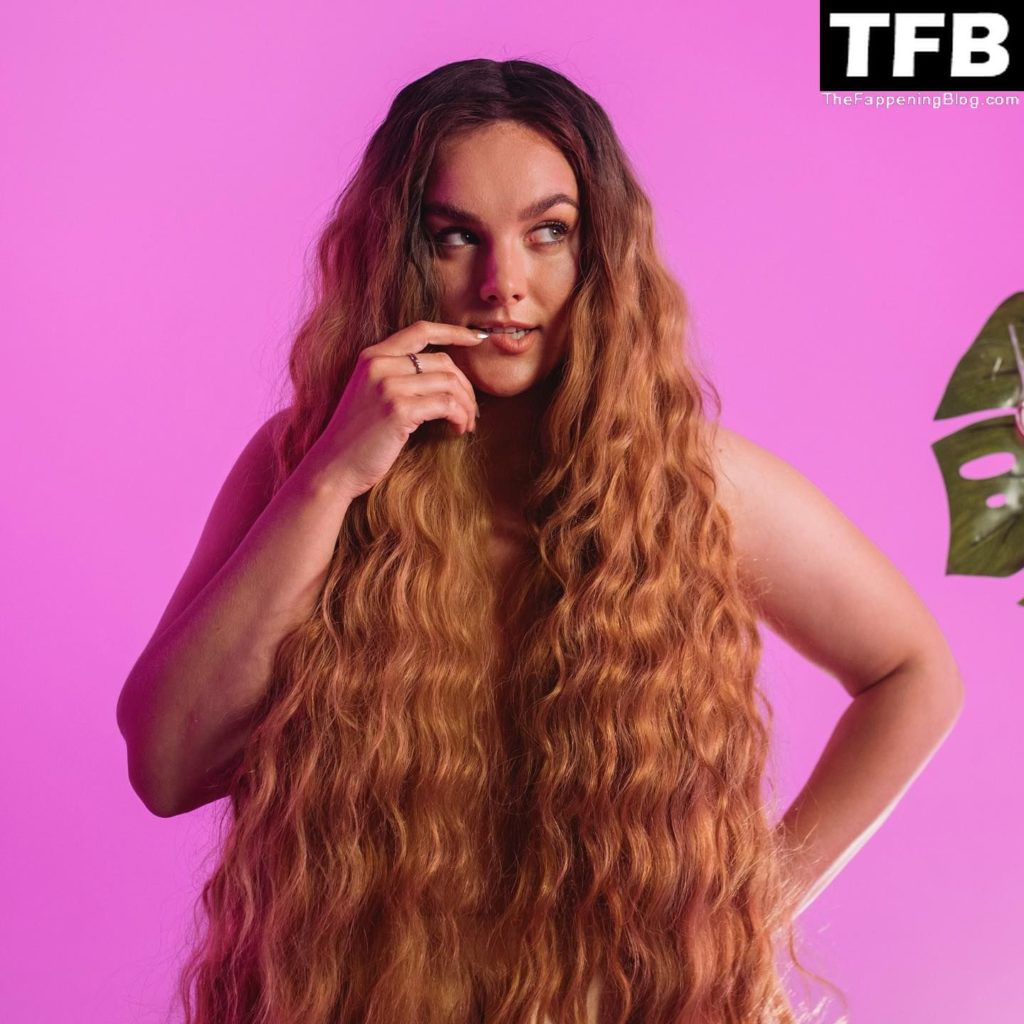 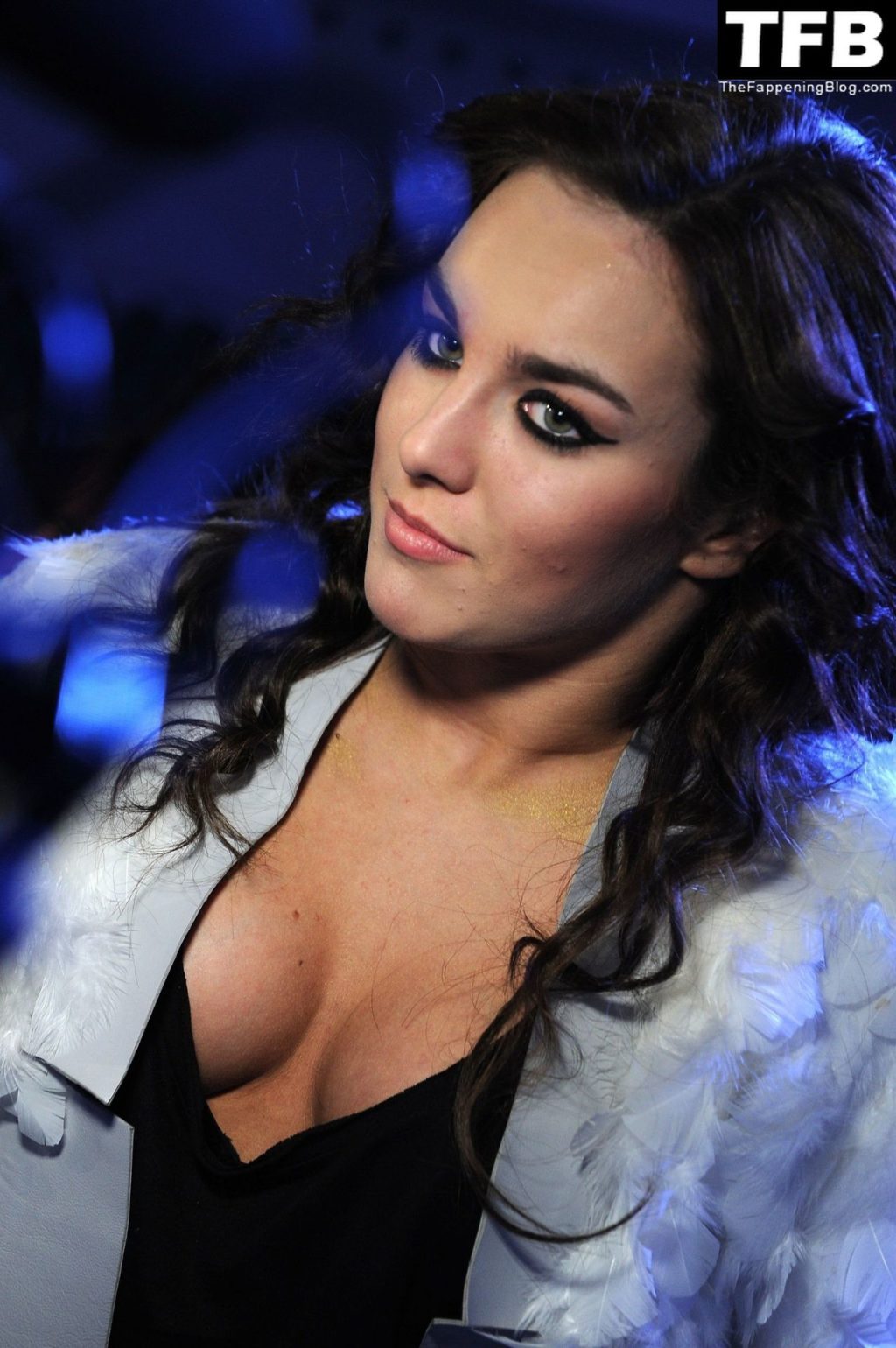 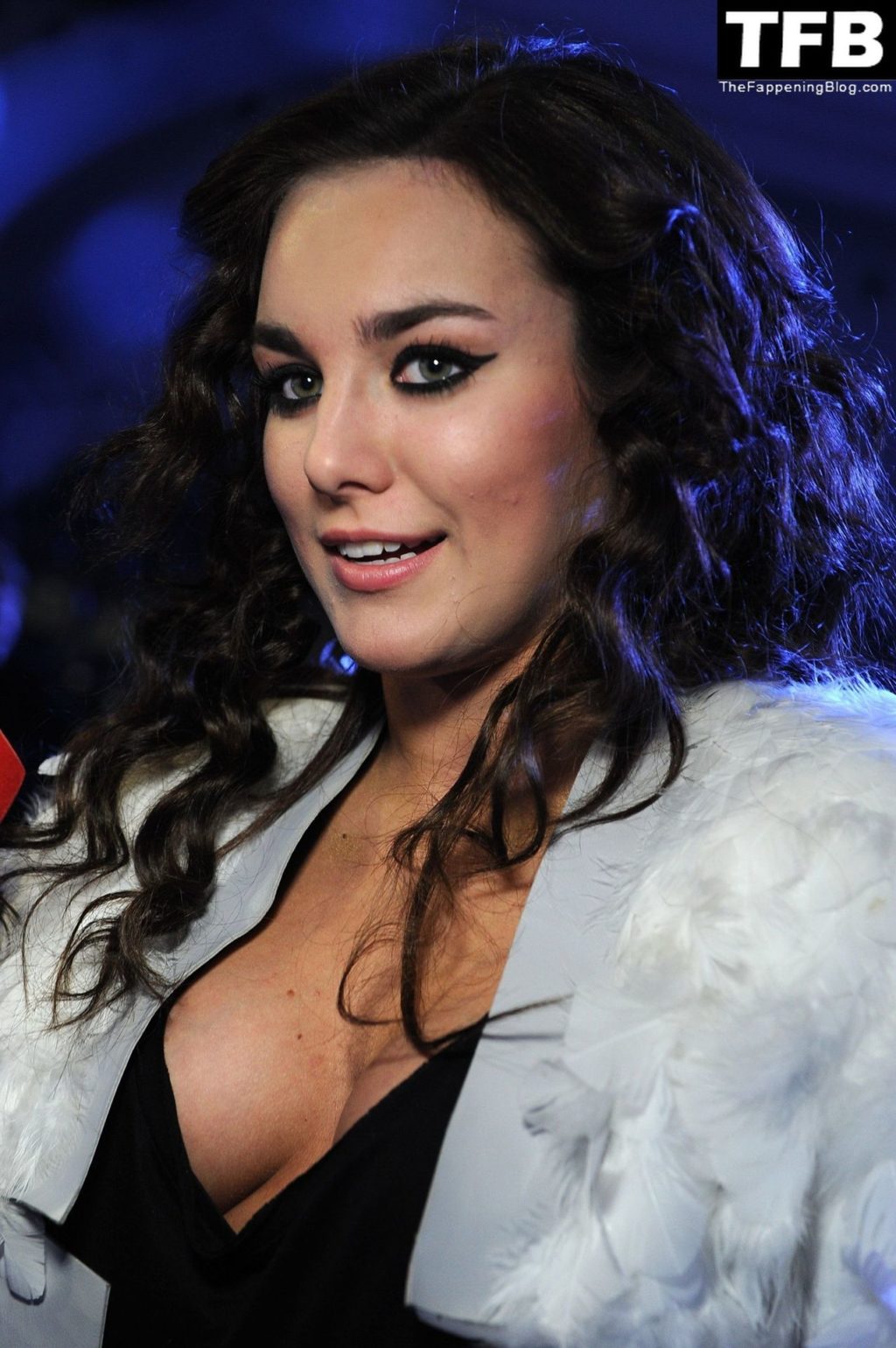 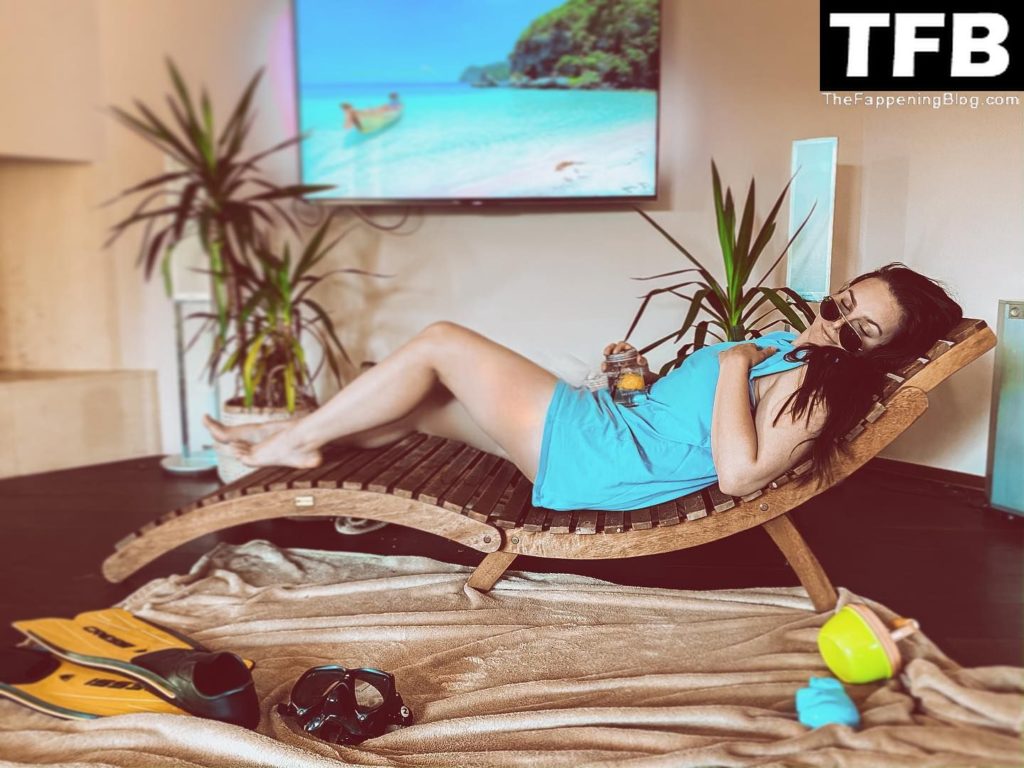 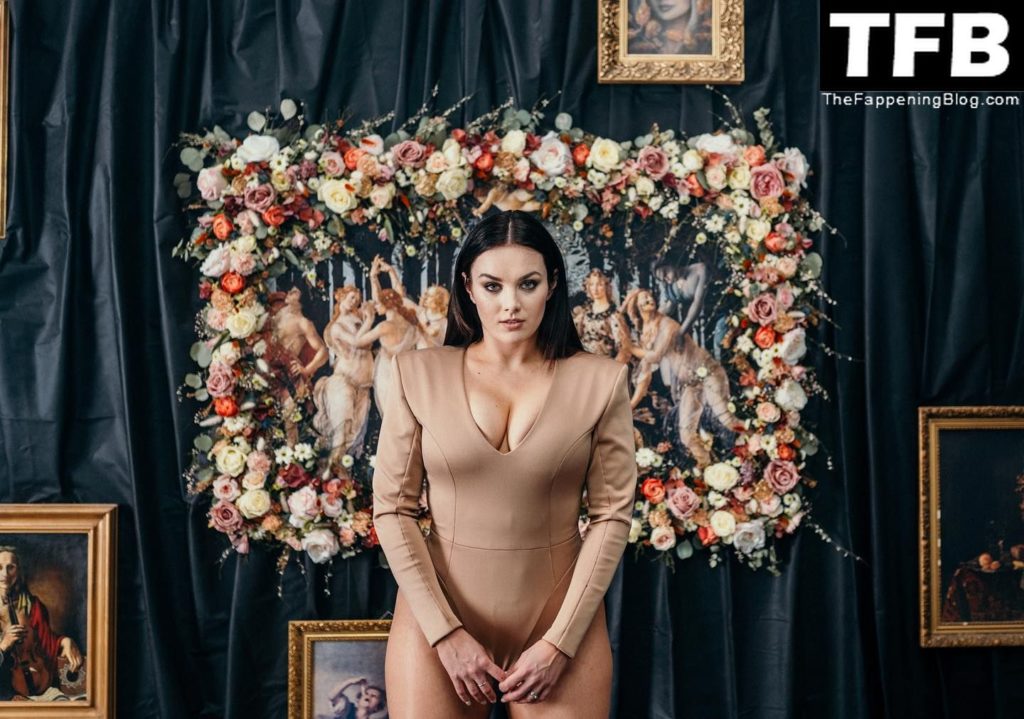 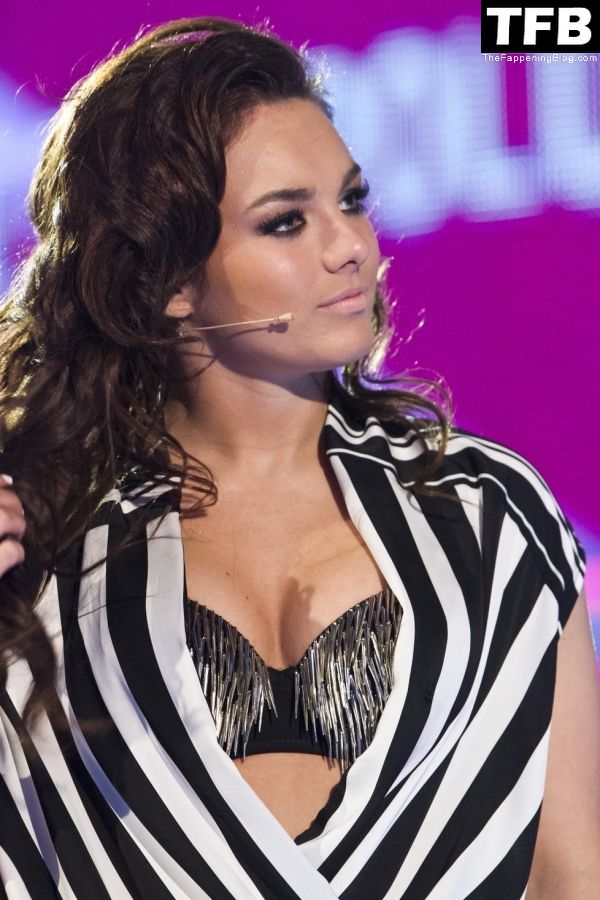 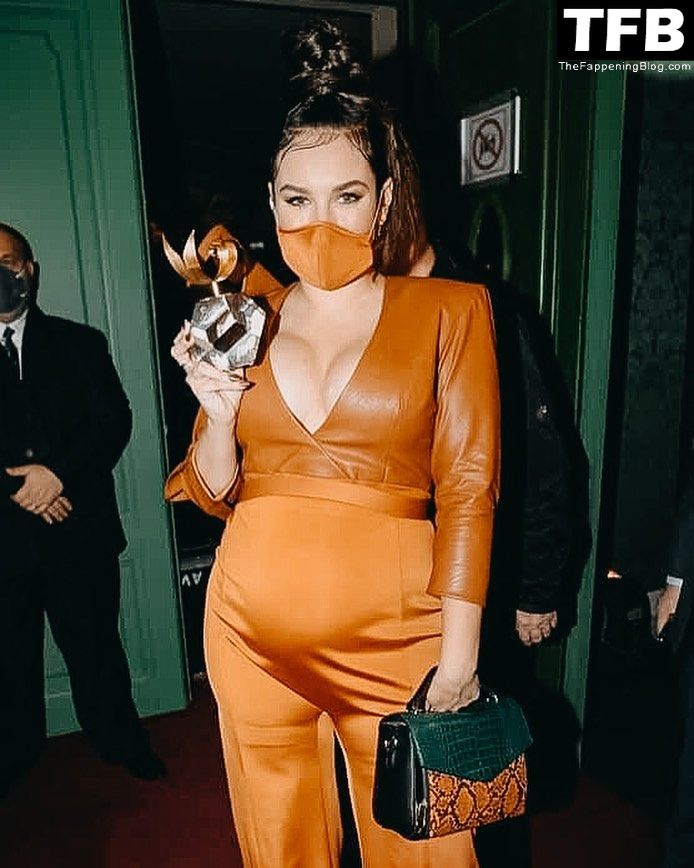 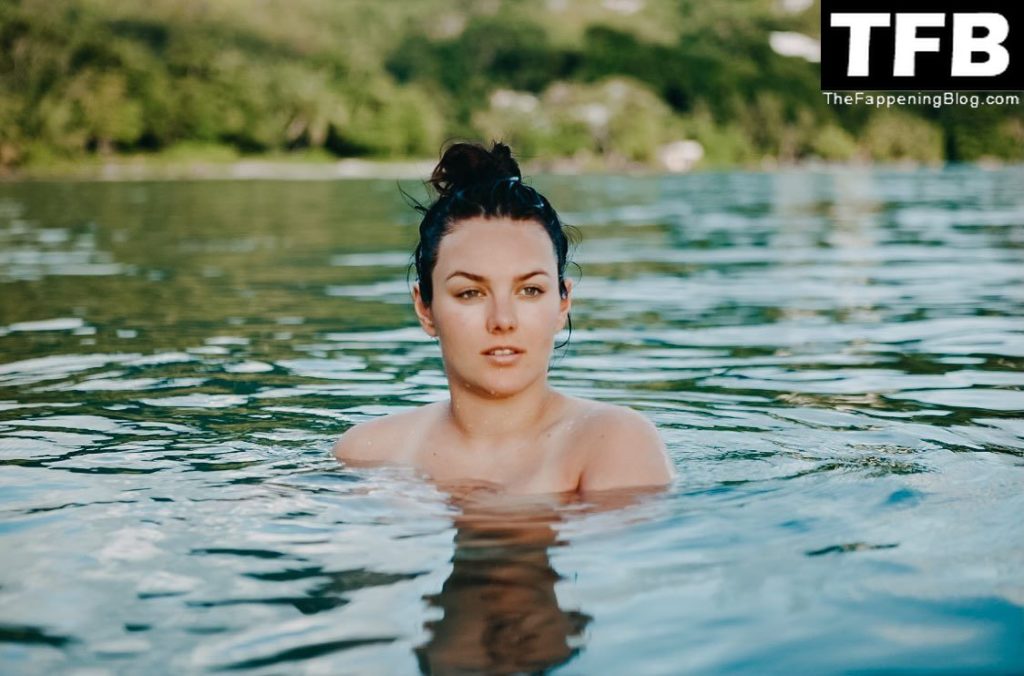