Janine Kunze (born March 20, 1974) is a German actress and presenter from Cologne. She was and is active in many television series. Her breakthrough she achieve in the comedy series “Hausmeister Krause – Ordnung muss sein”.

Later she was in the series “Die Rote Meile”, “Balko”, “Barfuss”, “The Comedy Trap”, “Clueless Genius – The Comedy Arena” and “Extreme Activity” to see. Her breakthrough was achieved in the comedy series “Die Dreisten Drei”, in which she participated 2007 and 2008. There she replaced Mirja Boes. In 2011, she moderated along with Daniel Aminati the second season of “Die Alm”. 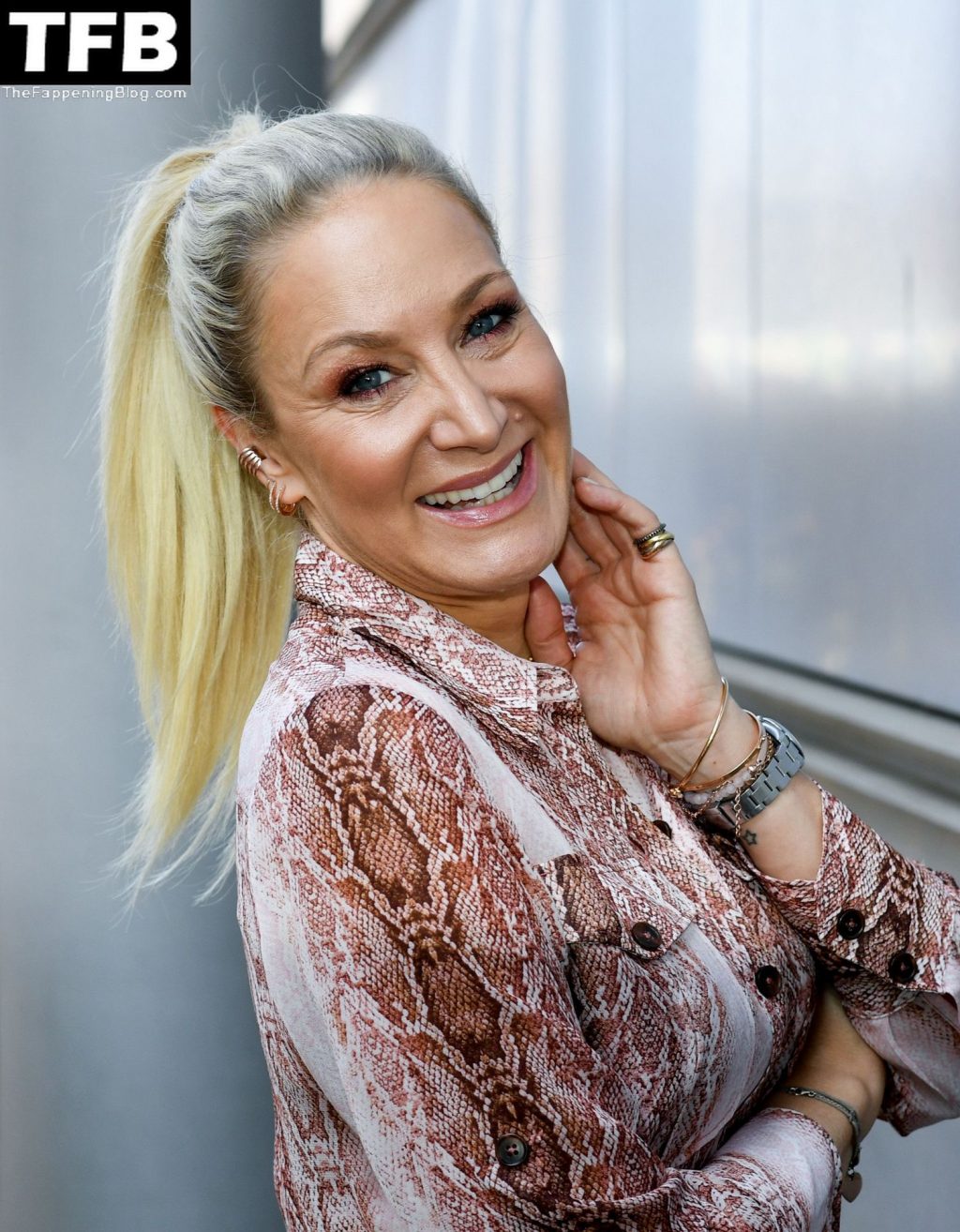 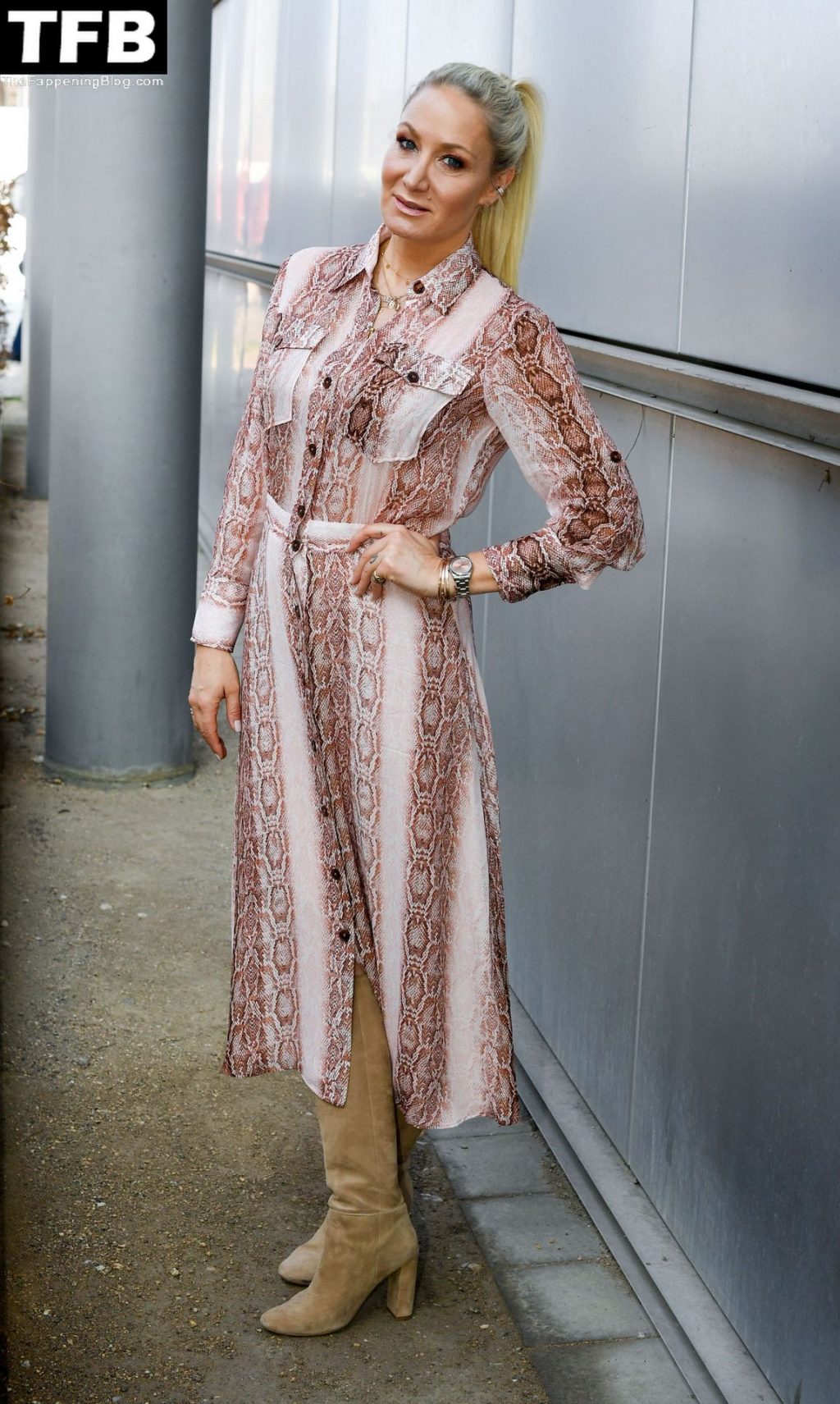 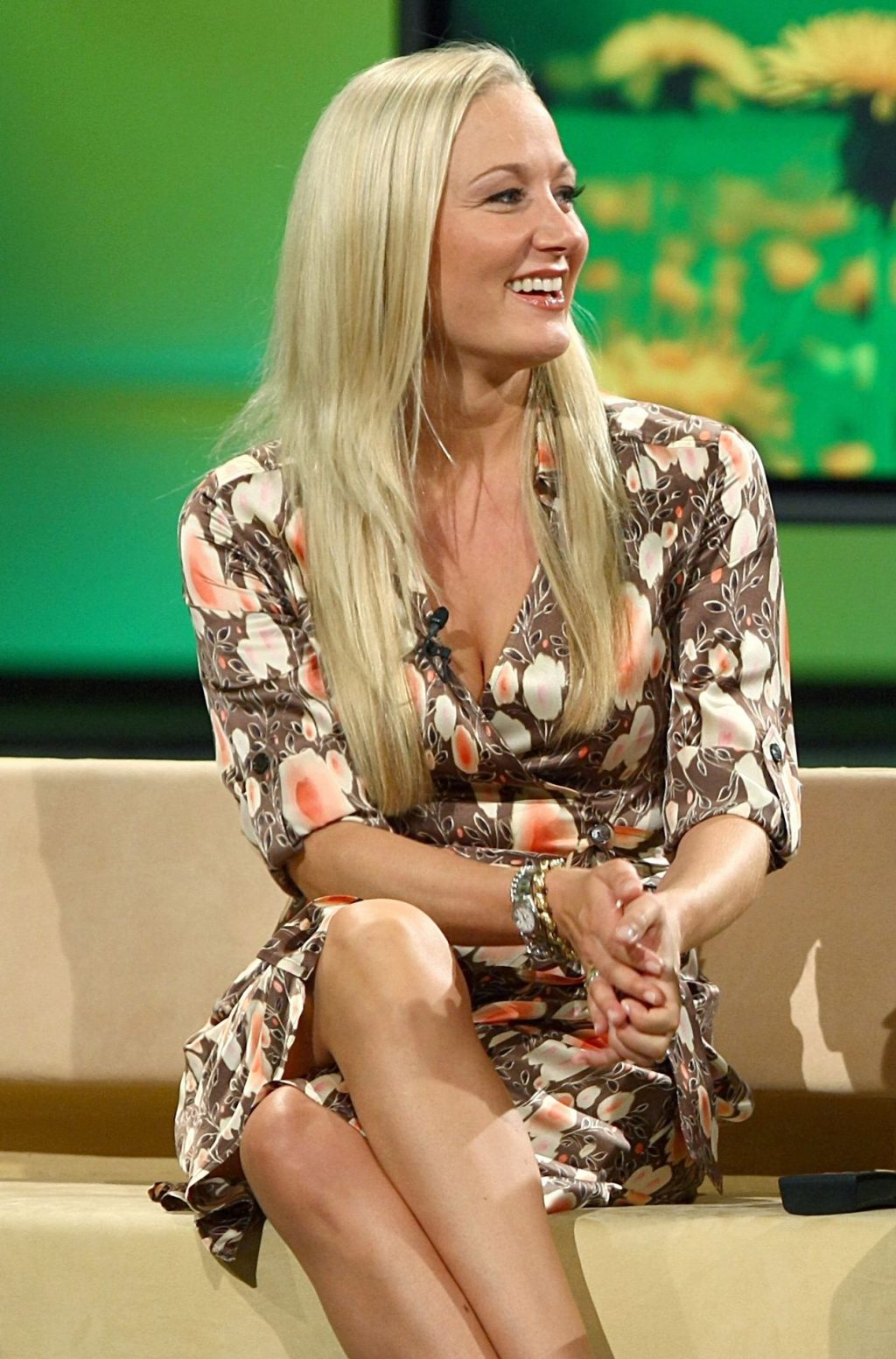 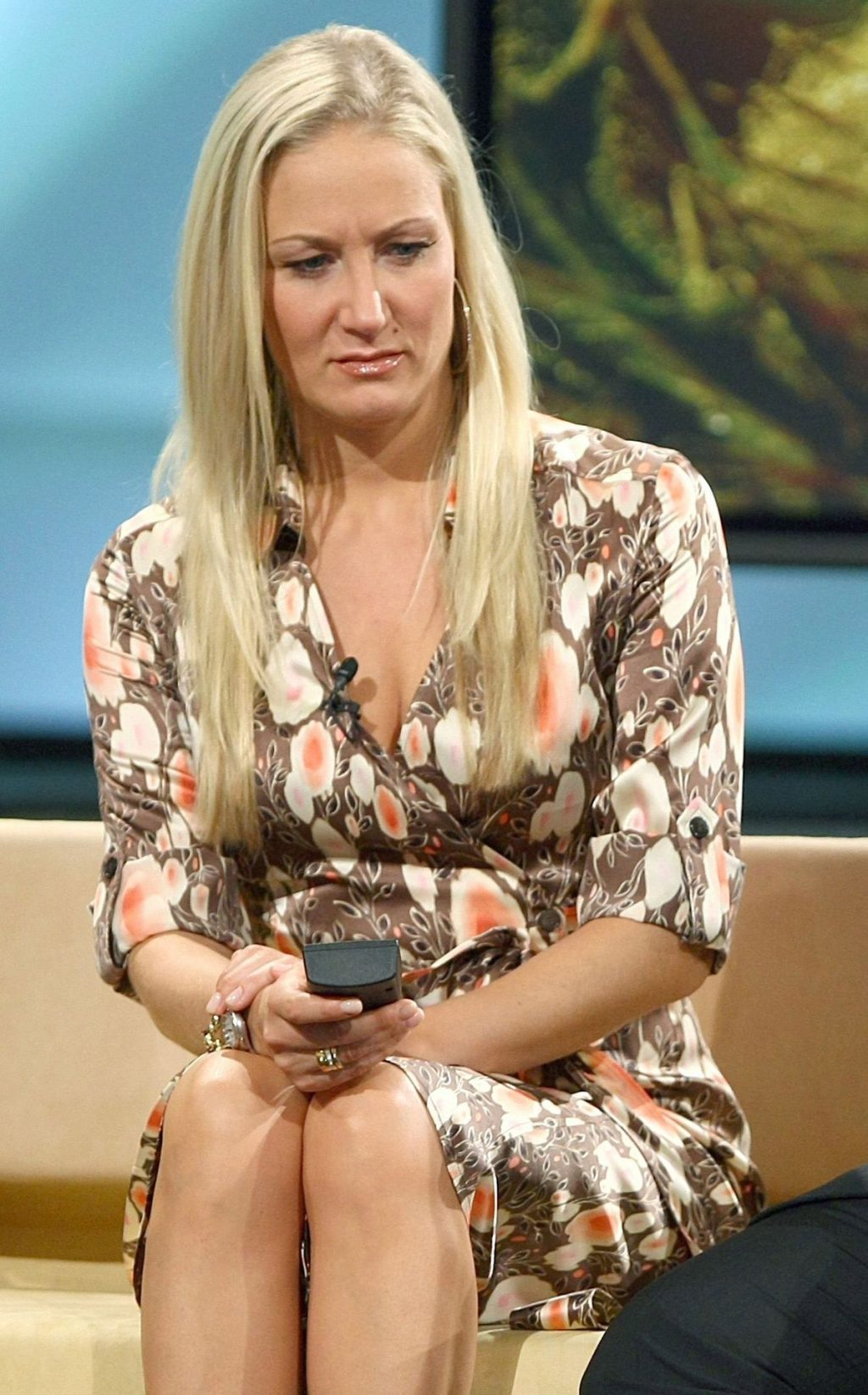 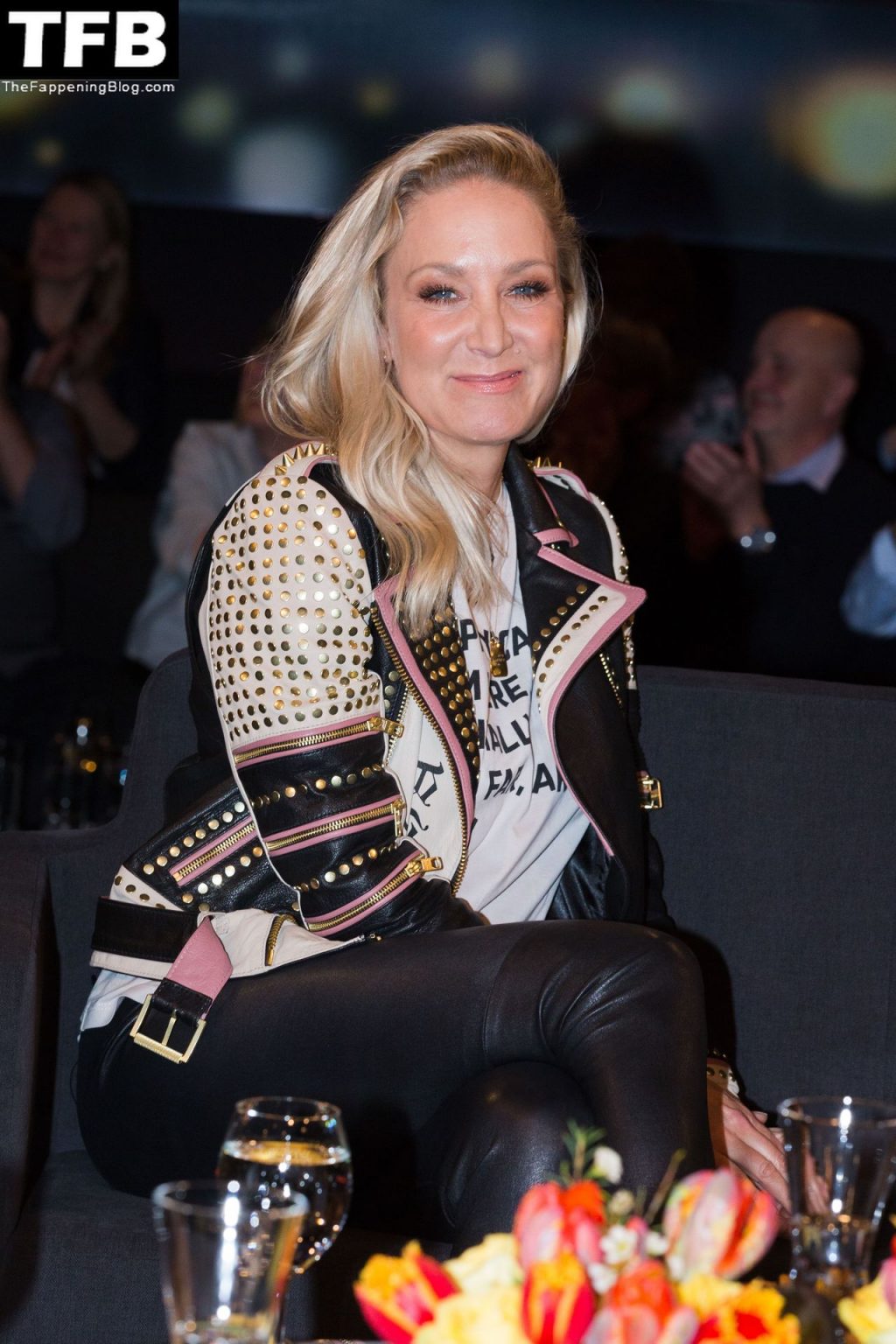 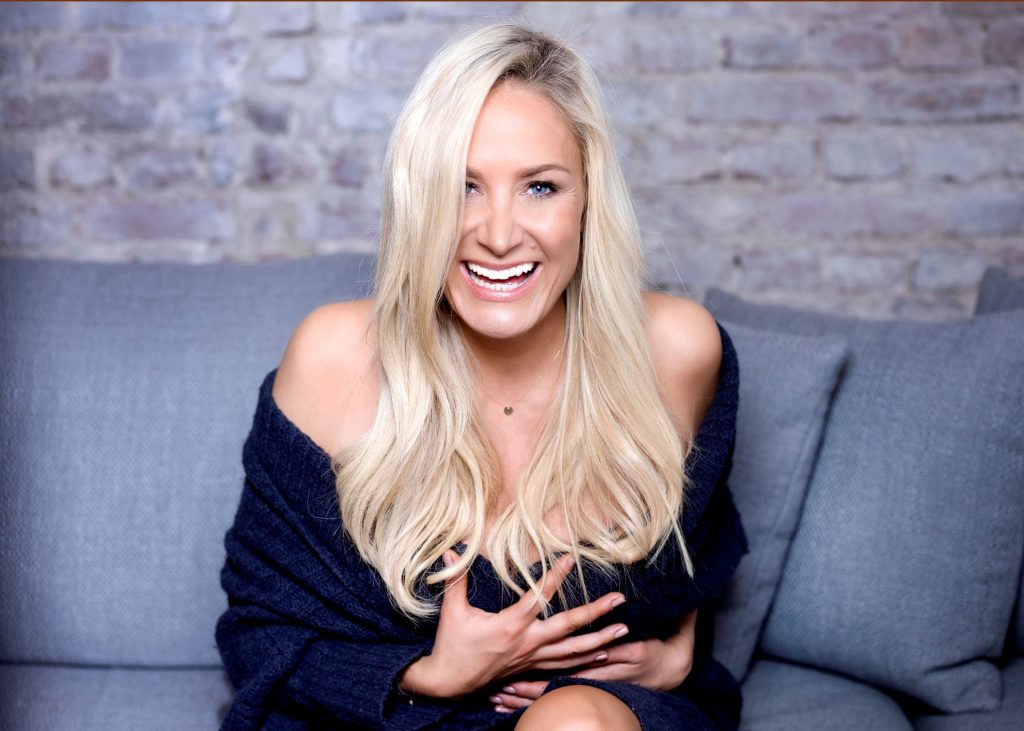 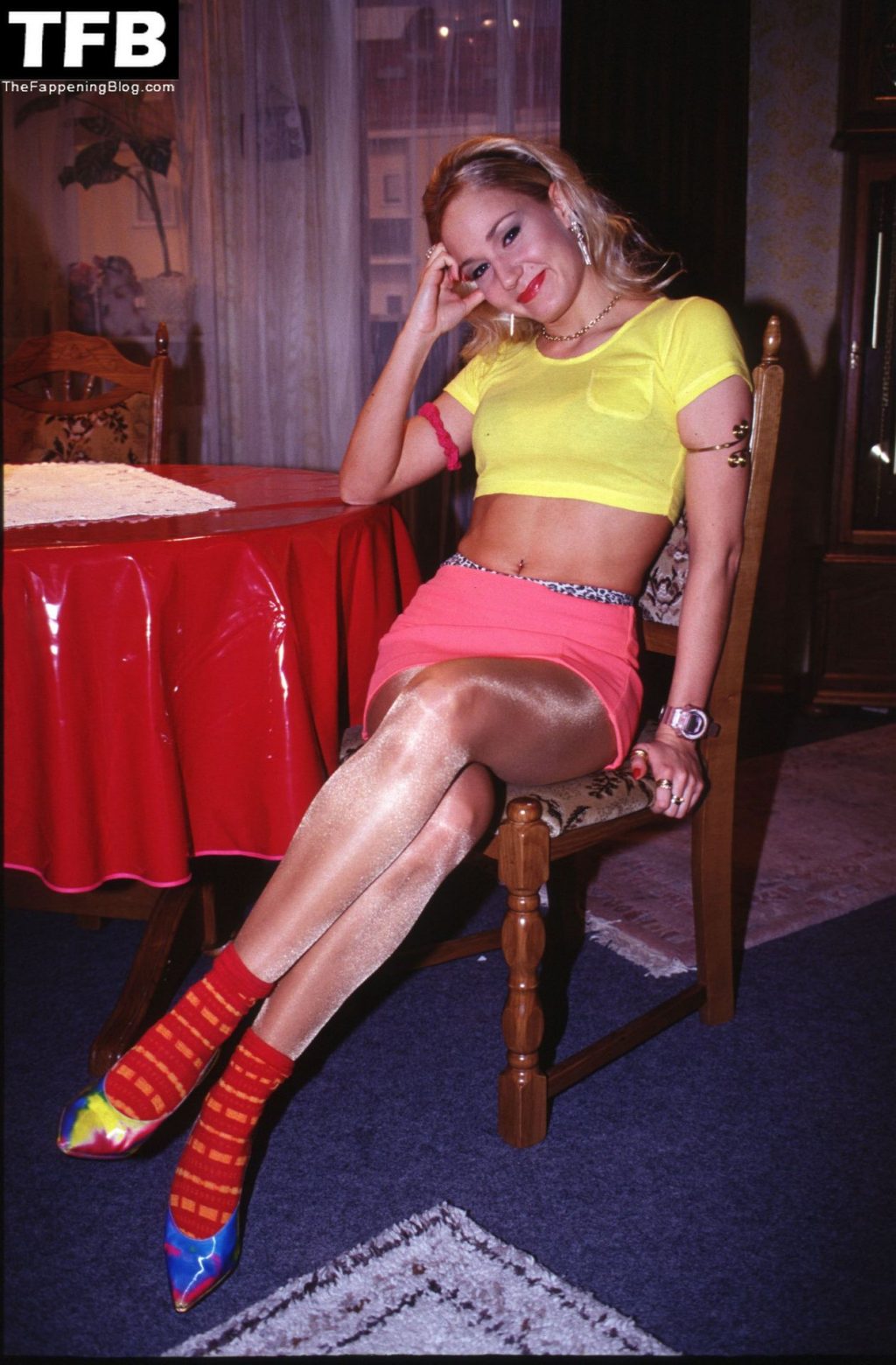 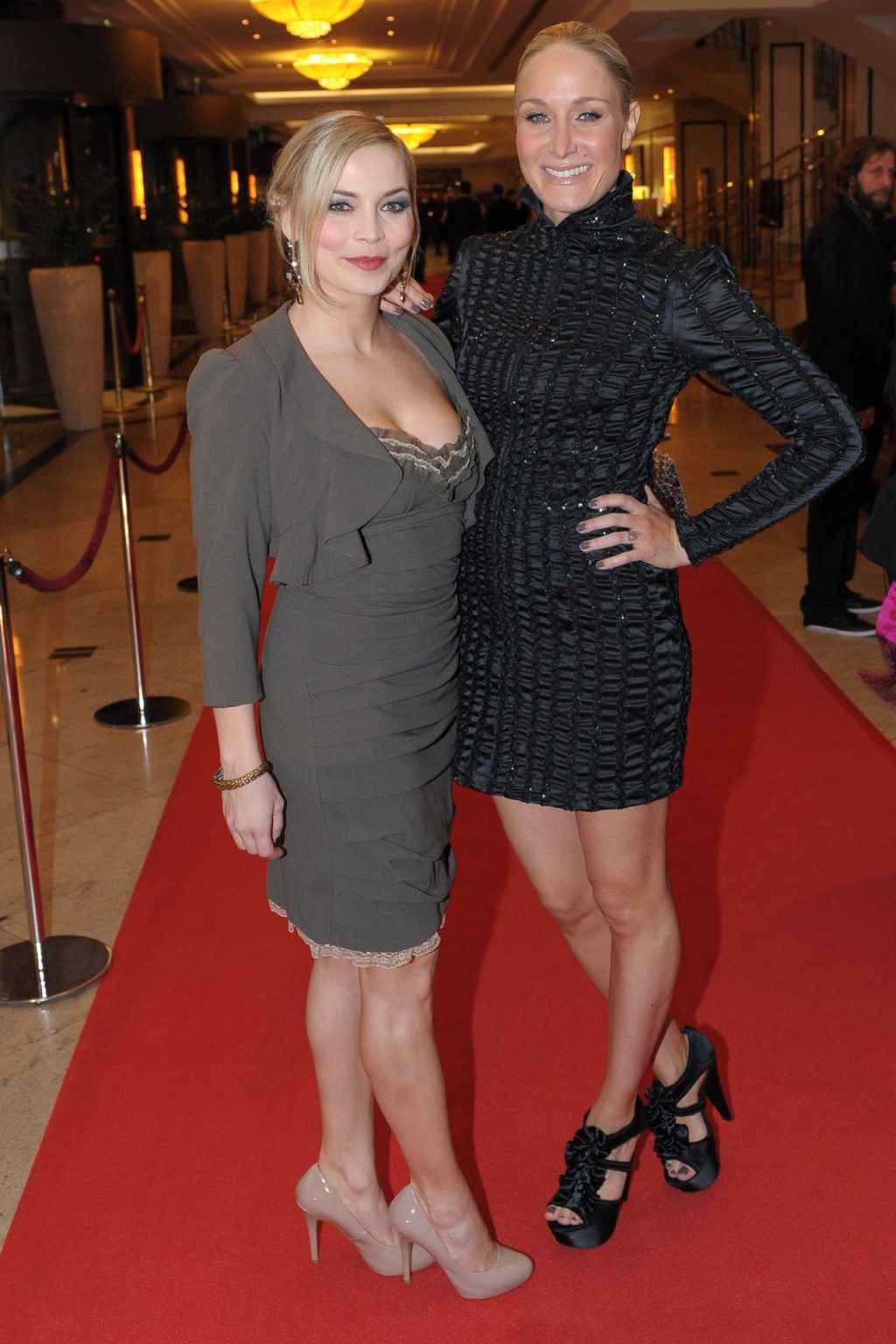 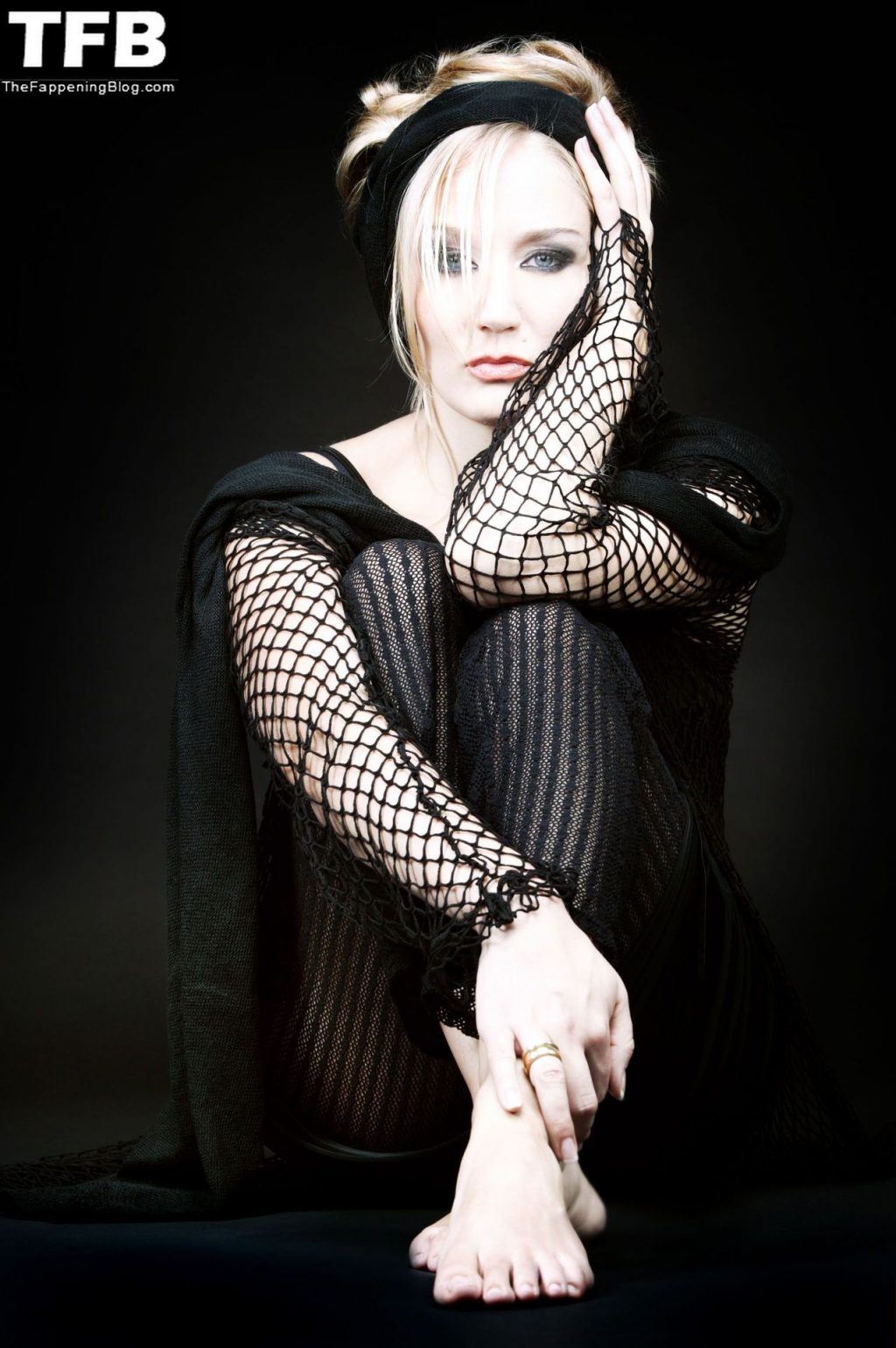 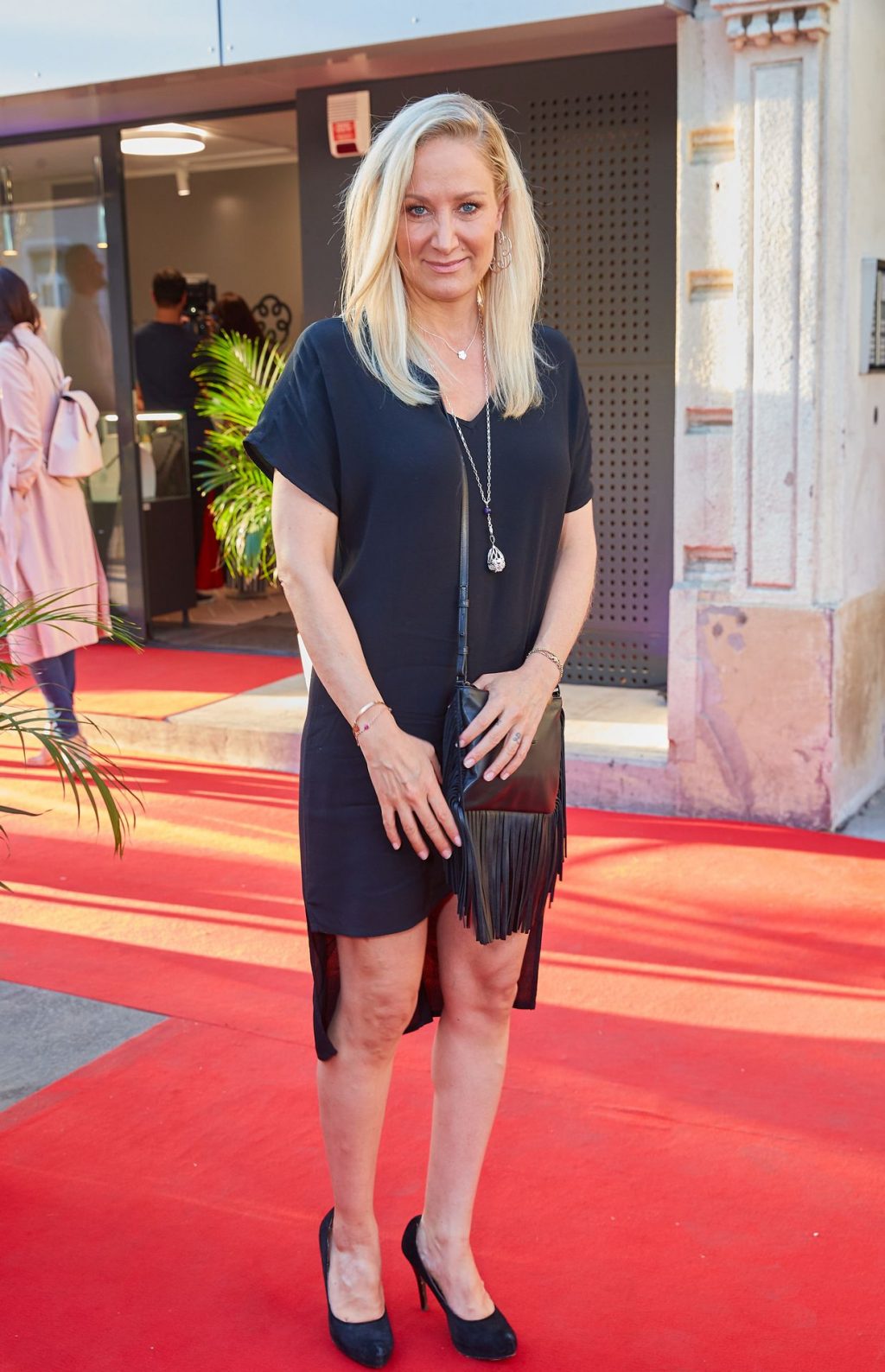 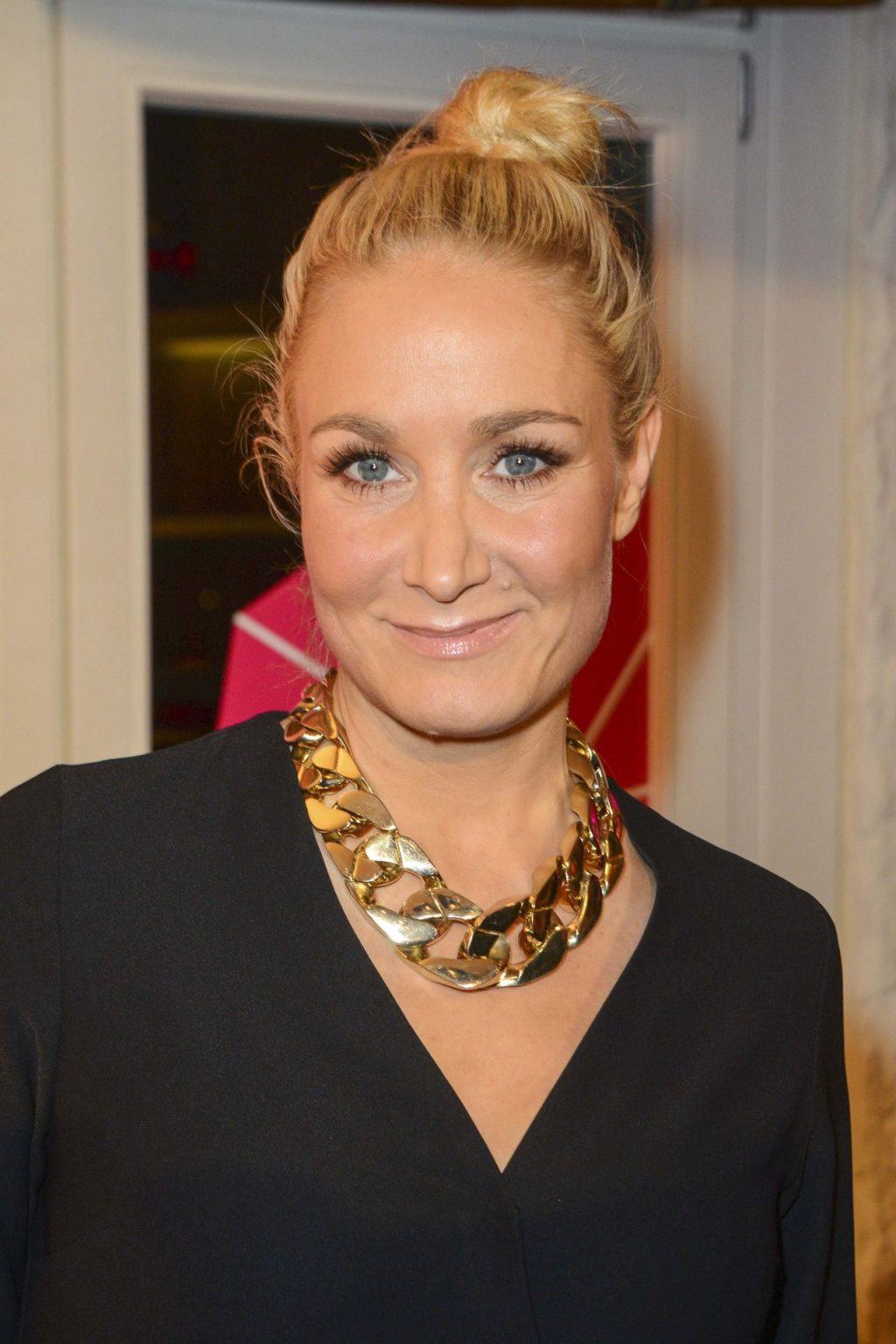 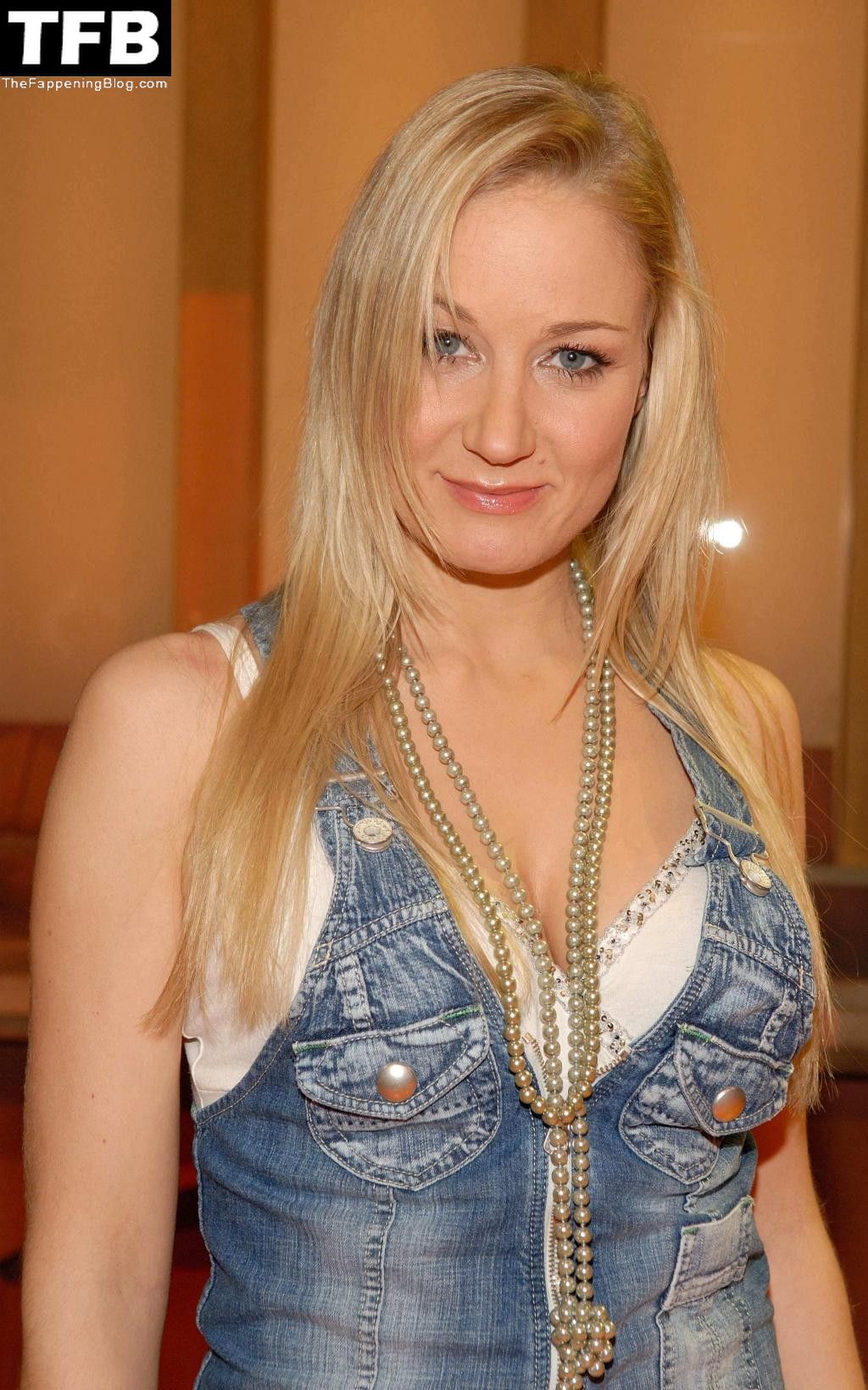 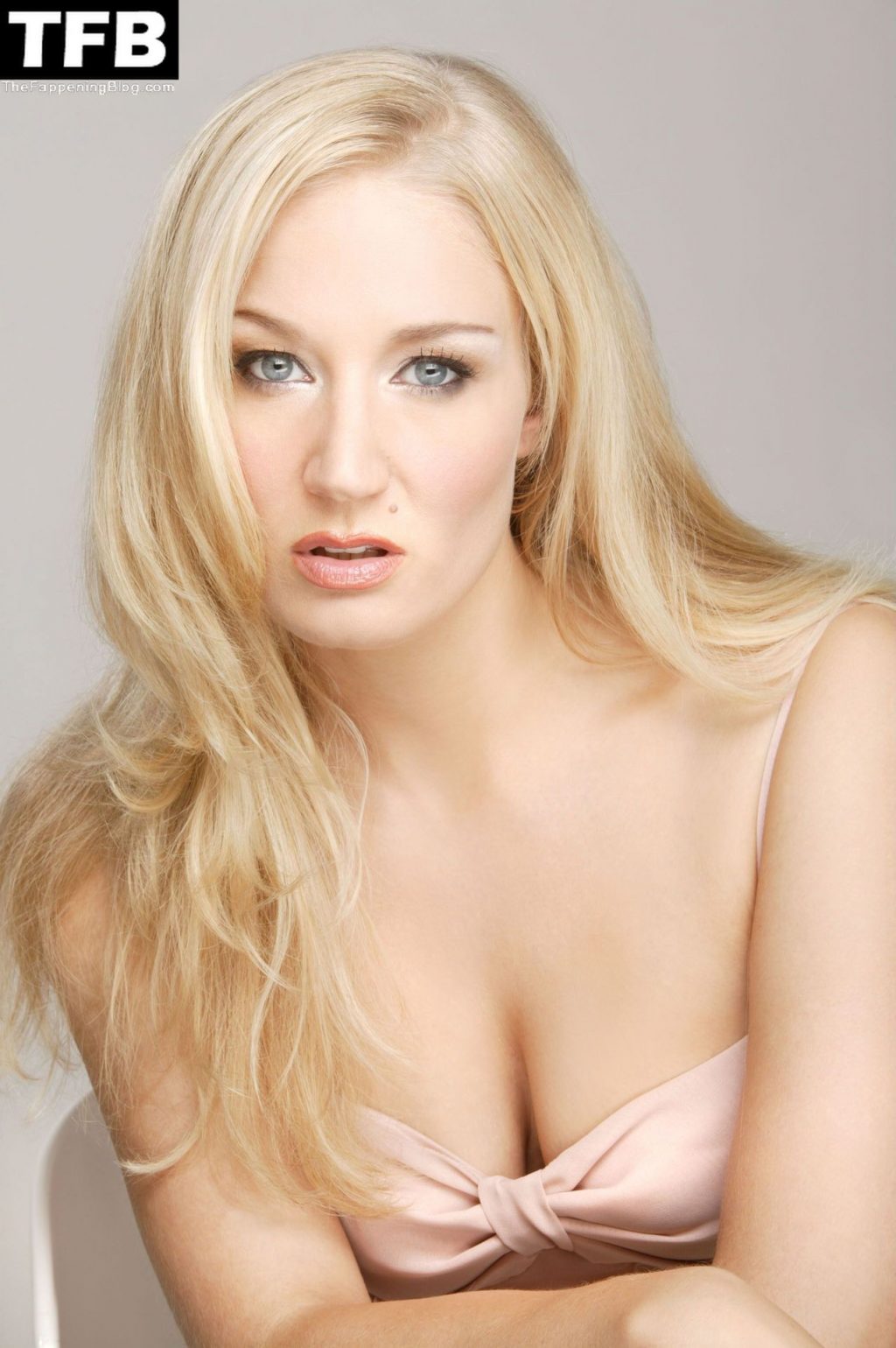 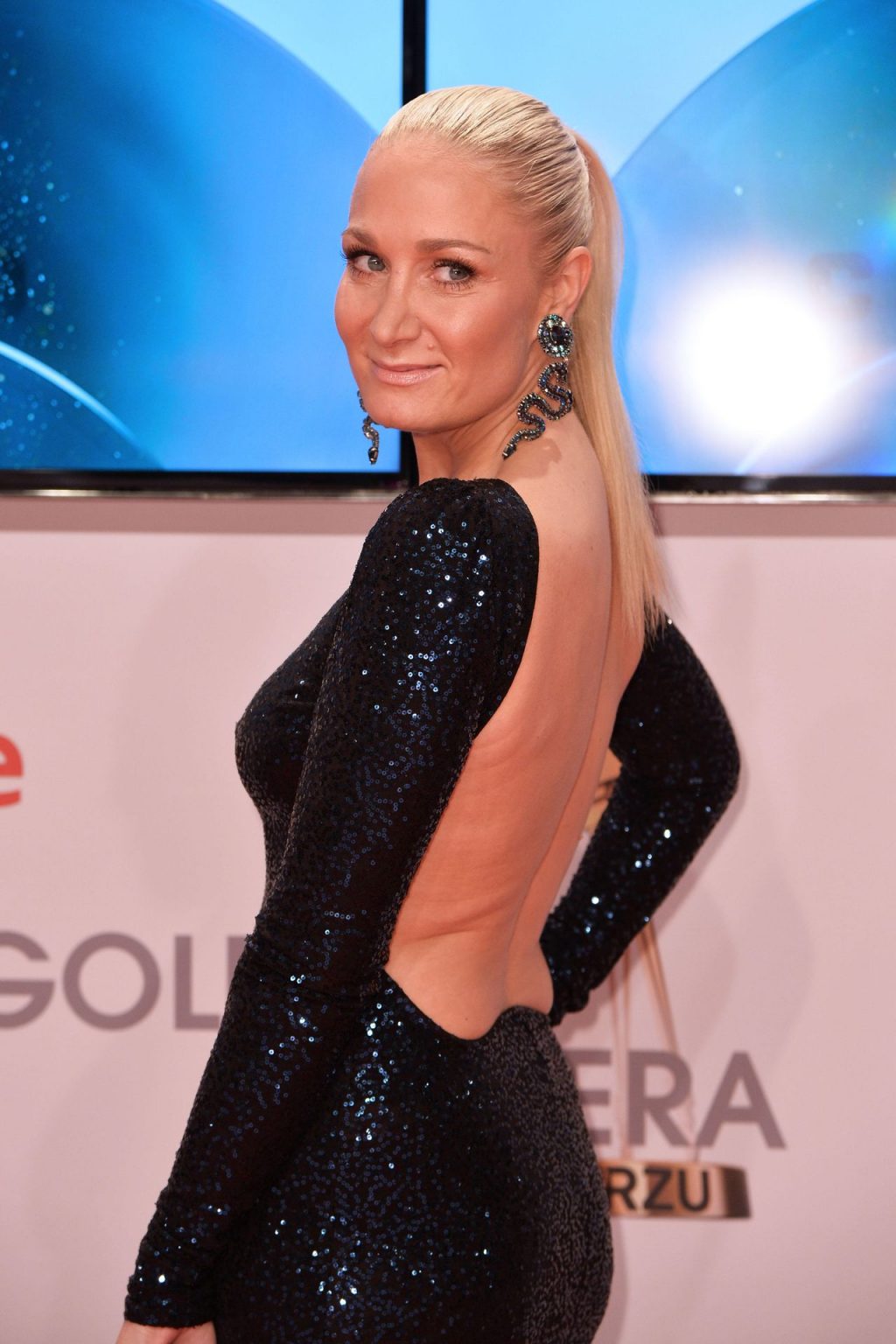 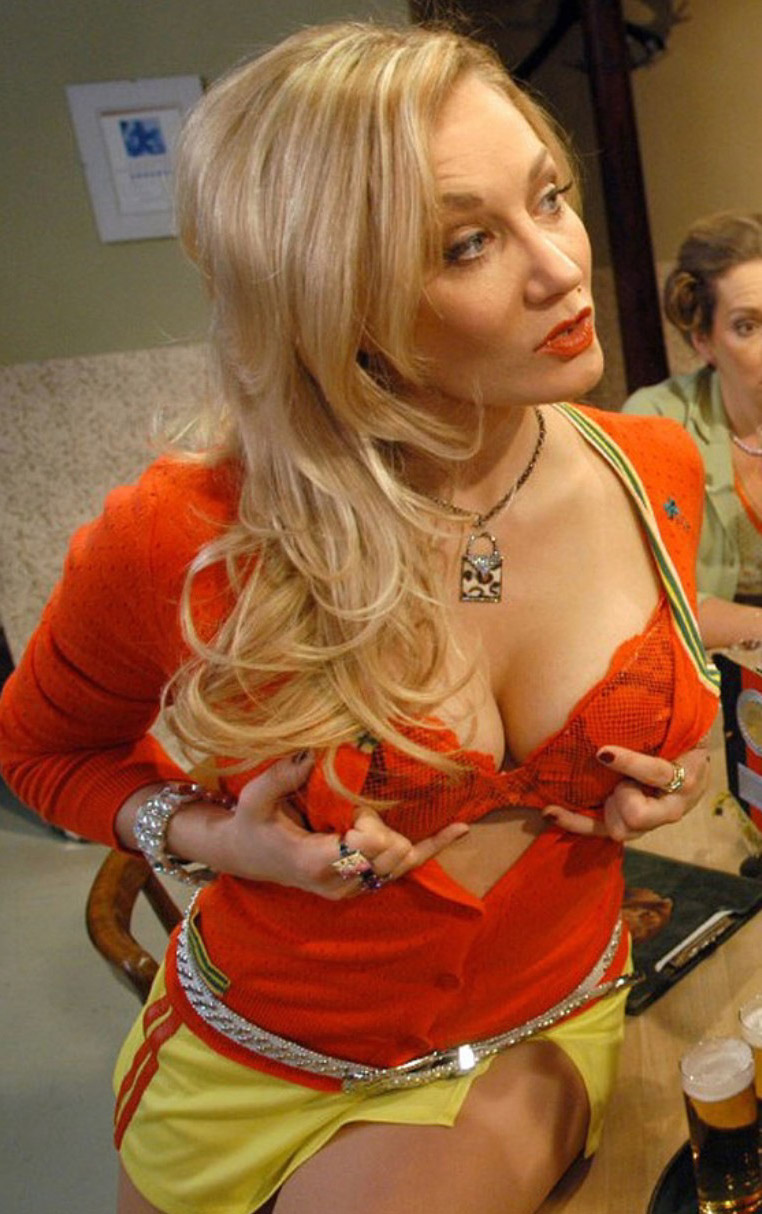 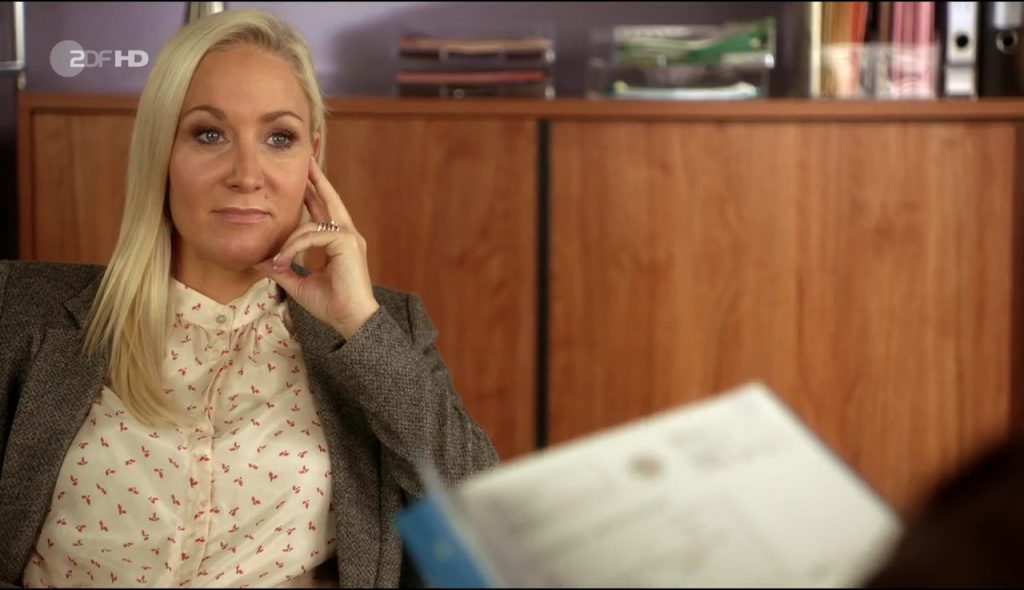 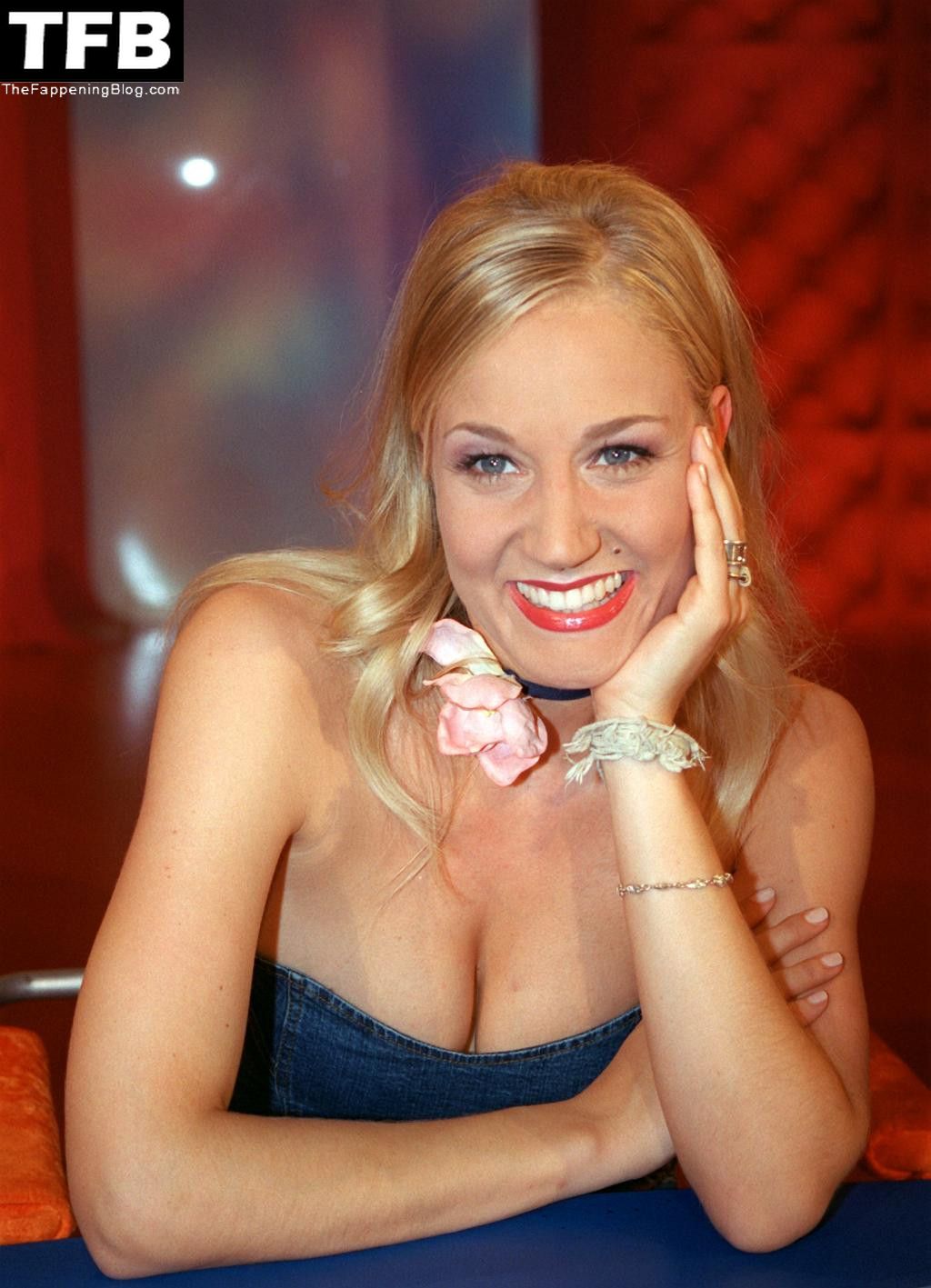 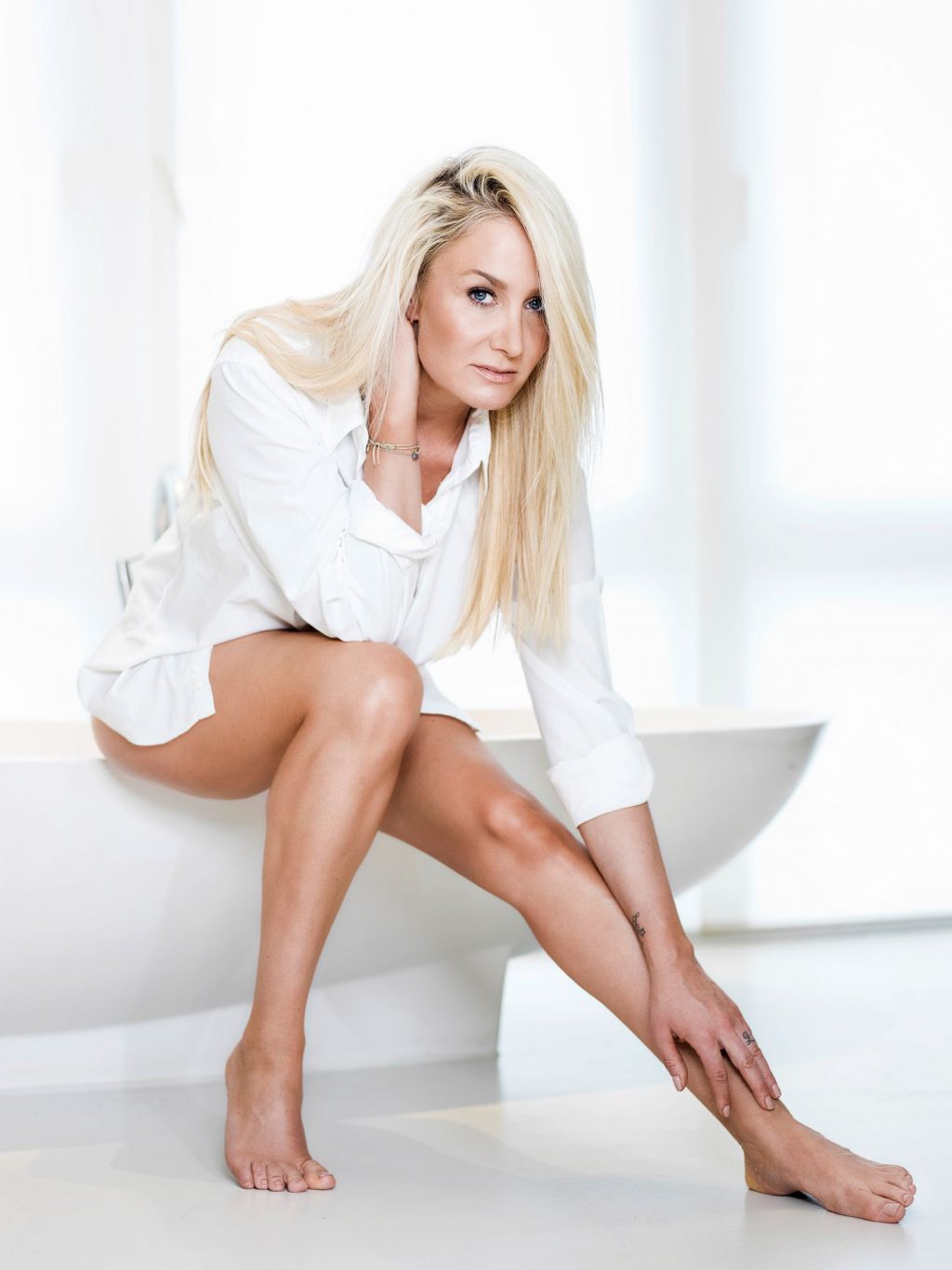 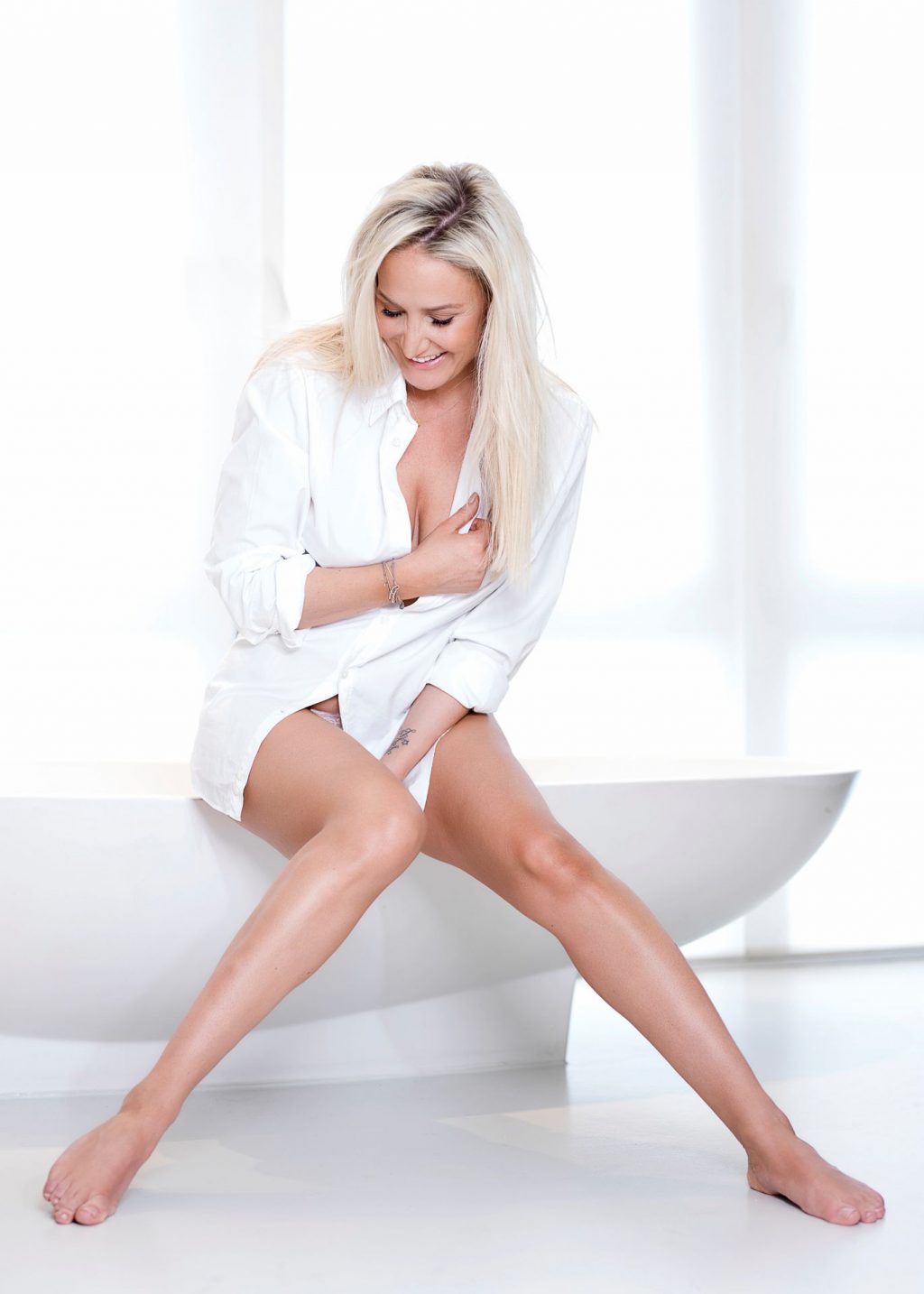 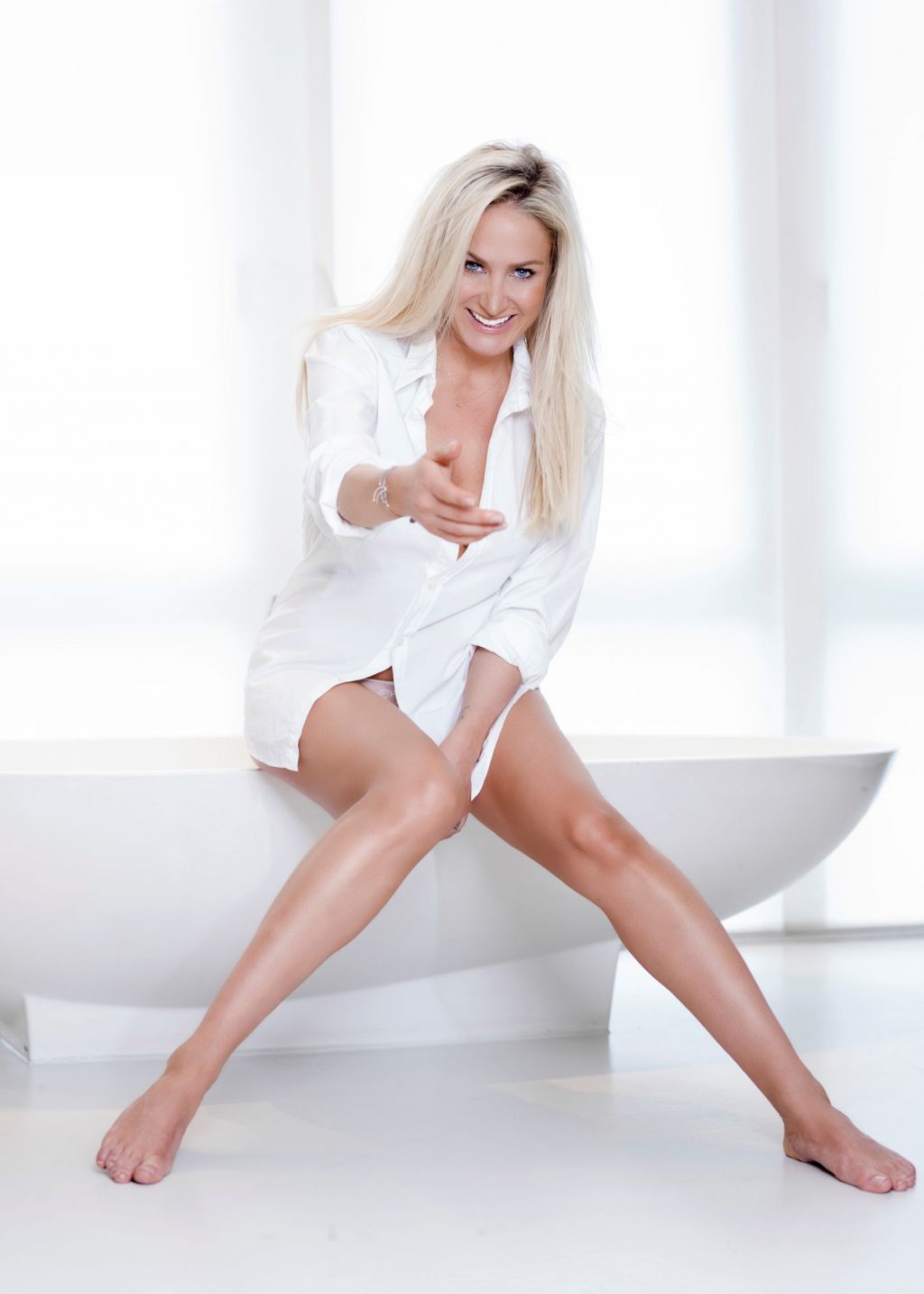 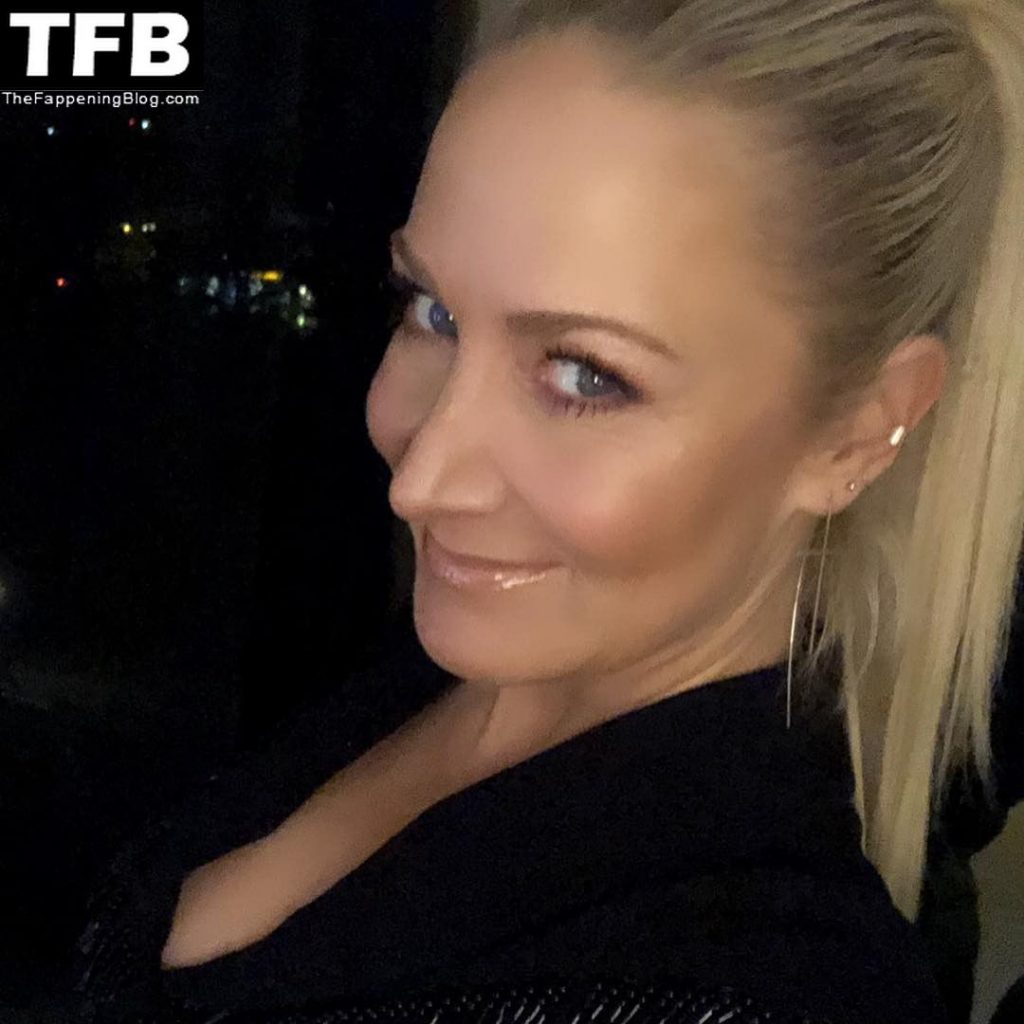 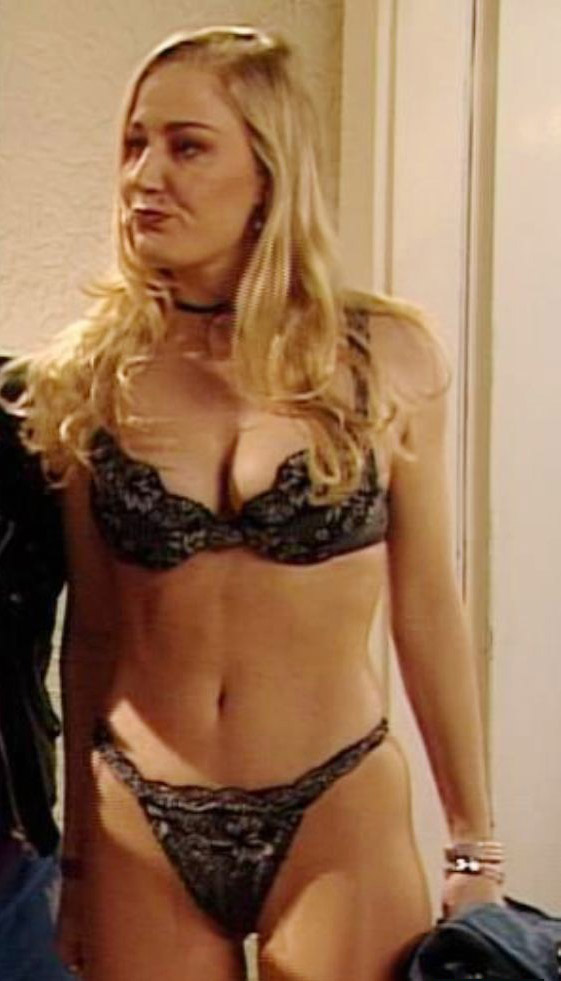 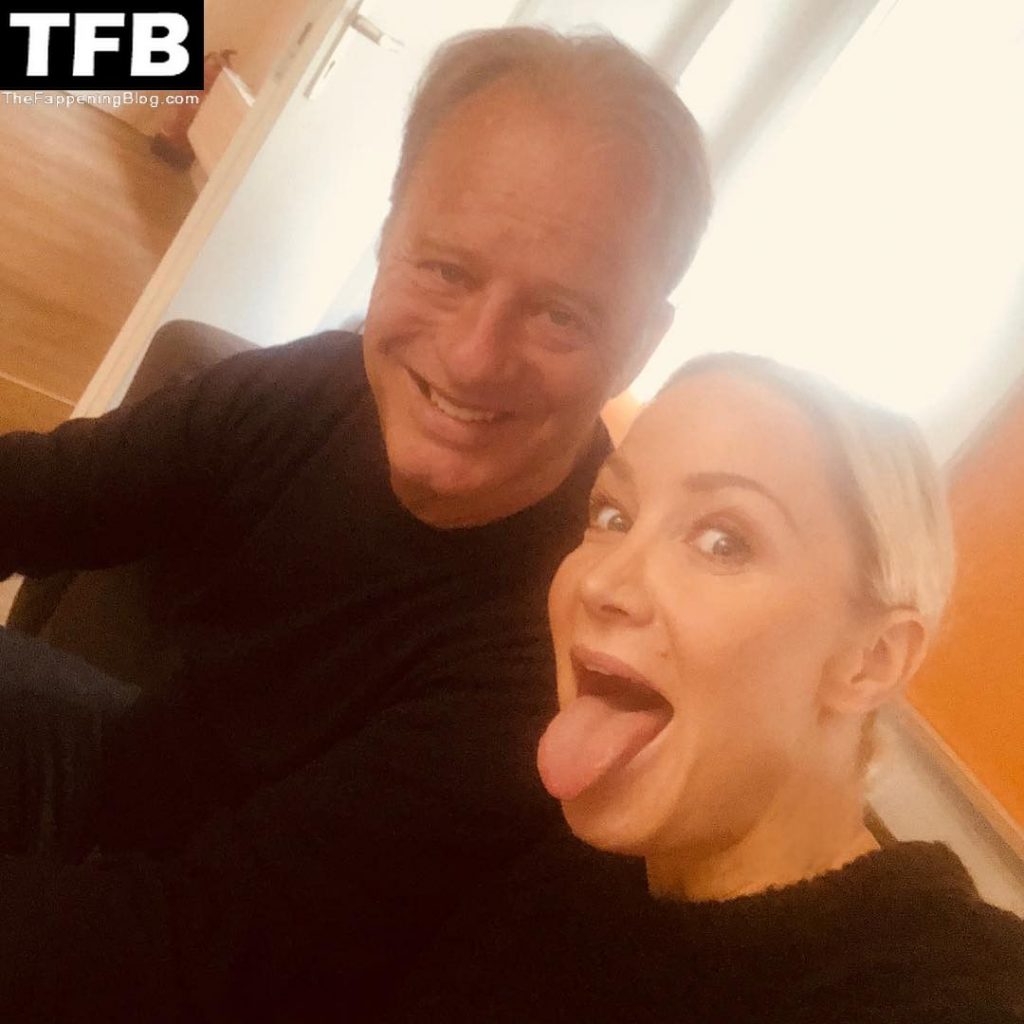 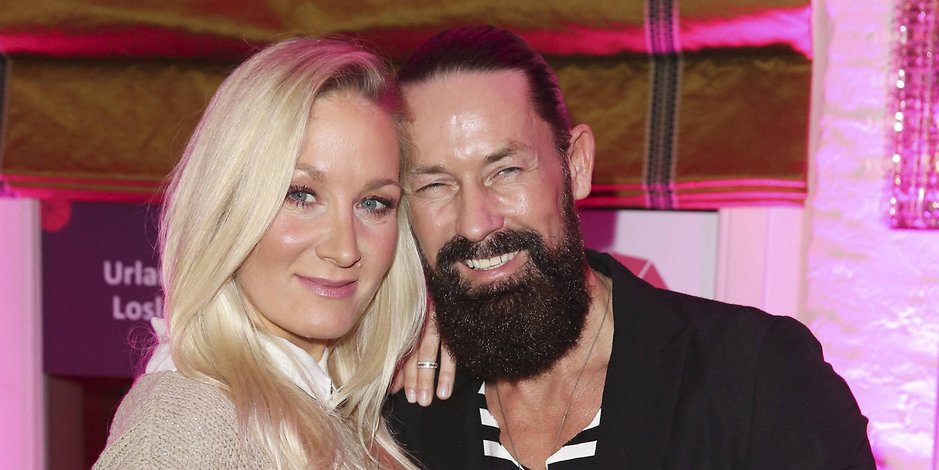