Jessica Ann Simpson (born July 10, 1980) is an American singer, songwriter, actress, reality television personality and fashion designer who made her debut in 1998. Since that time, Simpson has made many recordings, starred in several television shows, movies and commercials, launched a line of hair and beauty products, and designed fragrances, shoes and handbags for women. She has devoted time to philanthropic efforts including Operation Smile and a USO-hosted tour for troops stationed overseas. She started The Jessica Simpson Collection in 2006.

Simpson rose to fame with the release of her debut single, “I Wanna Love You Forever”, which peaked inside the Top 5 of the Billboard Hot 100. Subsequently, her debut album “Sweet Kisses” went on to be certified double Platinum in the United States and sold over four million copies worldwide. Her 2001 single “Irresistible” became her second Top 20 hit, while the album of the same name became her first to enter the Top 10 of the Billboard 200, and went on to receive a Gold certification from the Recording Industry Association of America (RIAA). Her third studio album “In This Skin” went on to become her best-selling album worldwide, receiving a triple Platinum certification from the RIAA and peaking at number 2 on the Billboard 200, her highest-charting album to date. 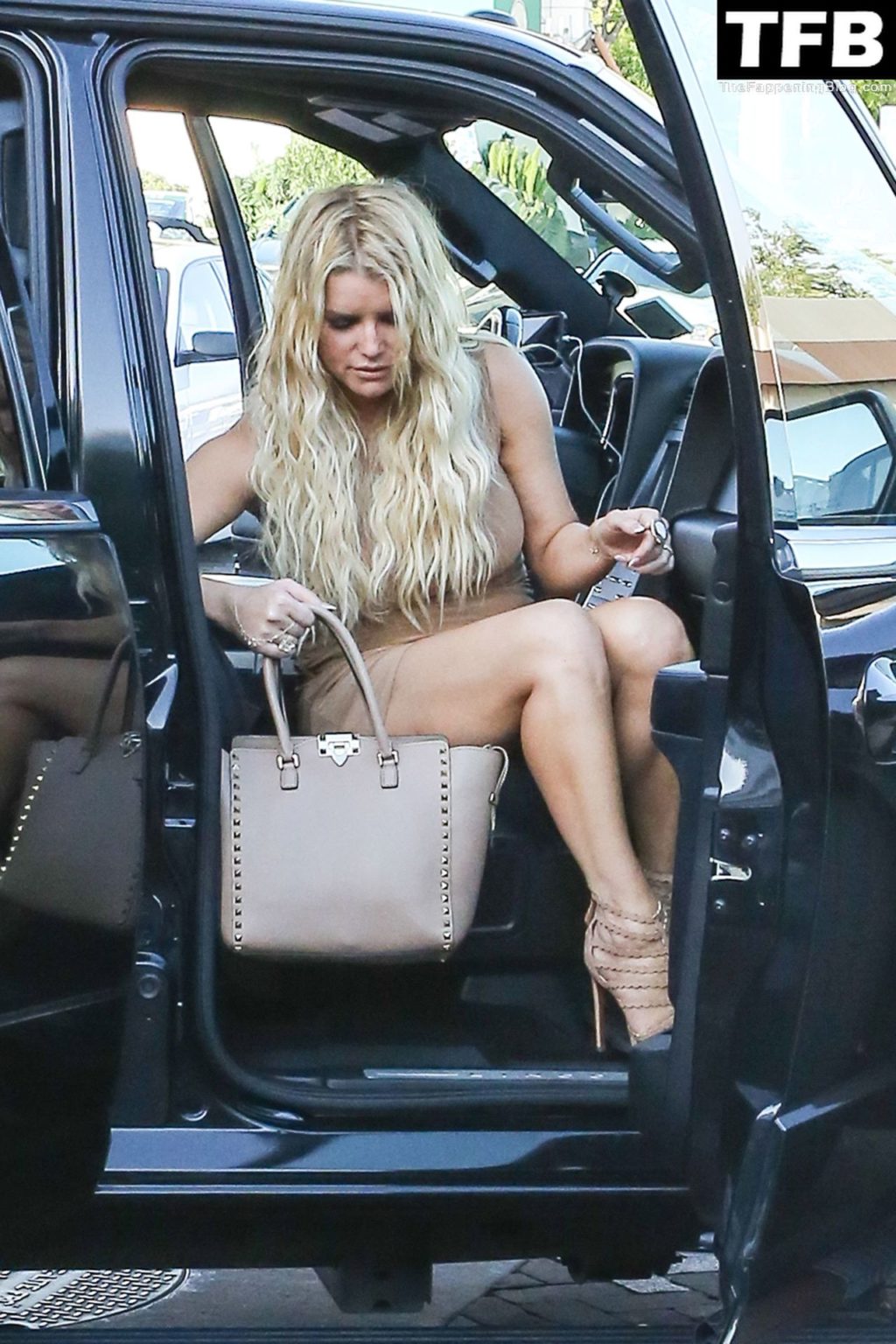 Following the release of a Christmas album, Simpson released “A Public Affair” in 2006, and the album became her third Top 10 hit on the Billboard 200. She ventured into country music in 2008 and released “Do You Know”. In October 2010, she released her first compilation album and last album under the label of Epic Records, with the name “Playlist: The Very Best of Jessica Simpson”. A month later she released her second Christmas album “Happy Christmas” under the label eleveneleven and Primary Wave Records (owned by EMI). She has achieved seven Billboard Top 40 hits, three gold and two multi-platinum RIAA certified studio albums, four of which have reached the top 10 on the US Billboard 200. Simpson has sold over 30 million albums worldwide. In 2013, VH1 ranked Simpson #32 on their 100 Sexiest Artists of All Time list.

Starting in 2003, Simpson starred with her then-husband Nick Lachey in the MTV reality show “Newlyweds: Nick and Jessica”. The show aired from 2003 to 2005. After her divorce from Lachey, Simpson appeared in films including “The Dukes of Hazzard” (2005), “Employee of the Month” (2006), and “Private Valentine: Blonde & Dangerous” (2008). Simpson was featured on The Oprah Winfrey Show, The Ellen DeGeneres Show, The View, The Price of Beauty, and The Early Show. Her appearances on The Price of Beauty gained generally positive reception, pulling in 1 million viewers on its premiere. The show was also nominated for a Teen Choice Award. She also recorded the show’s theme song, “Who We Are”. 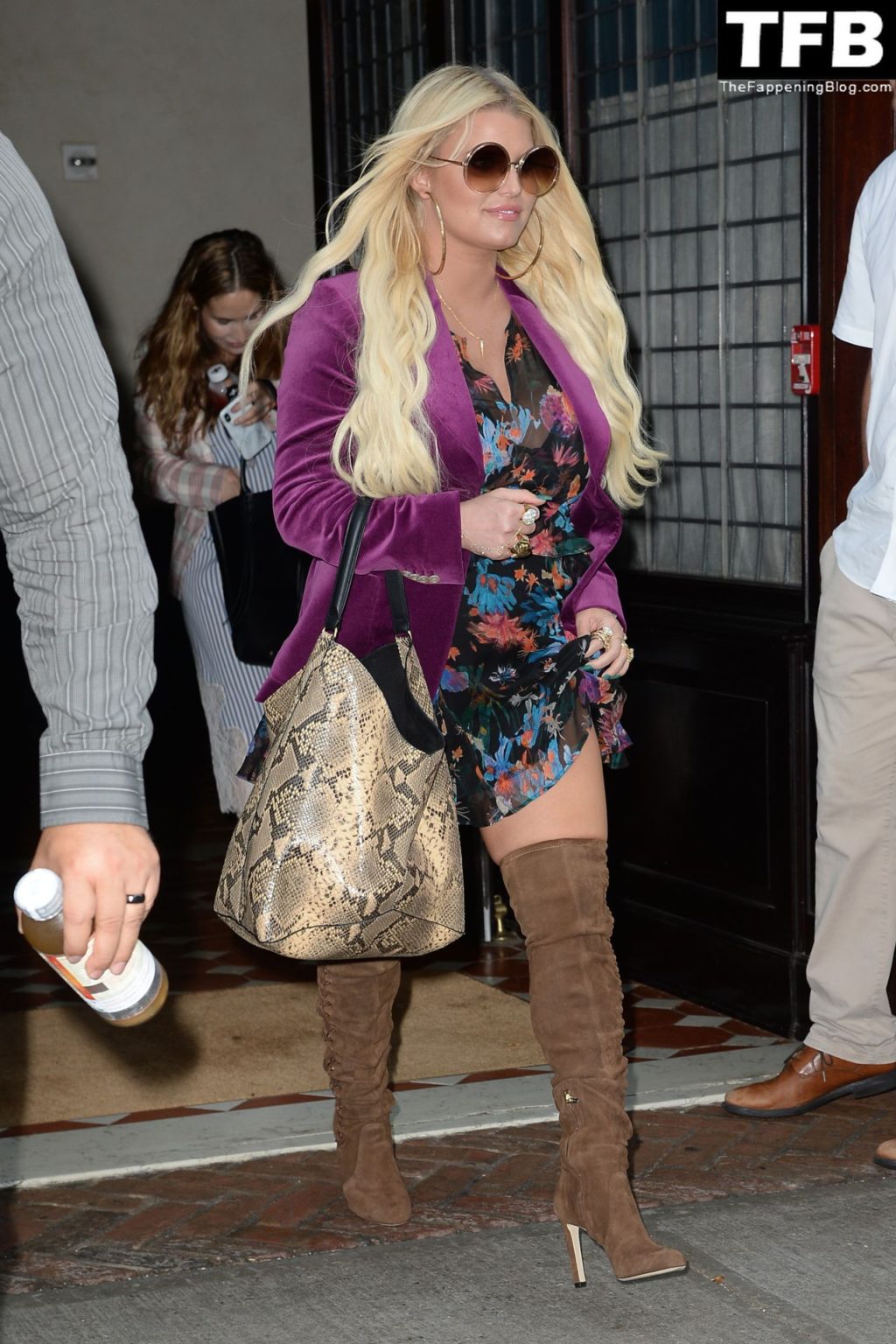