Megan Kathleen Hilty (born March 29, 1981) is an American actress and singer. She rose to prominence for her roles in Broadway musicals, including her performance as Glinda the “Good Witch in Wicked”, Doralee Rhodes in “9 to 5: The Musical”, and her Tony Award-nominated role as Brooke Ashton in “Noises Off”.

She also starred as Ivy Lynn on the musical-drama series “Smash”, on which she sang the Grammy Award-nominated “Let Me Be Your Star”, and portrayed Liz on the sitcom “Sean Saves the World”. 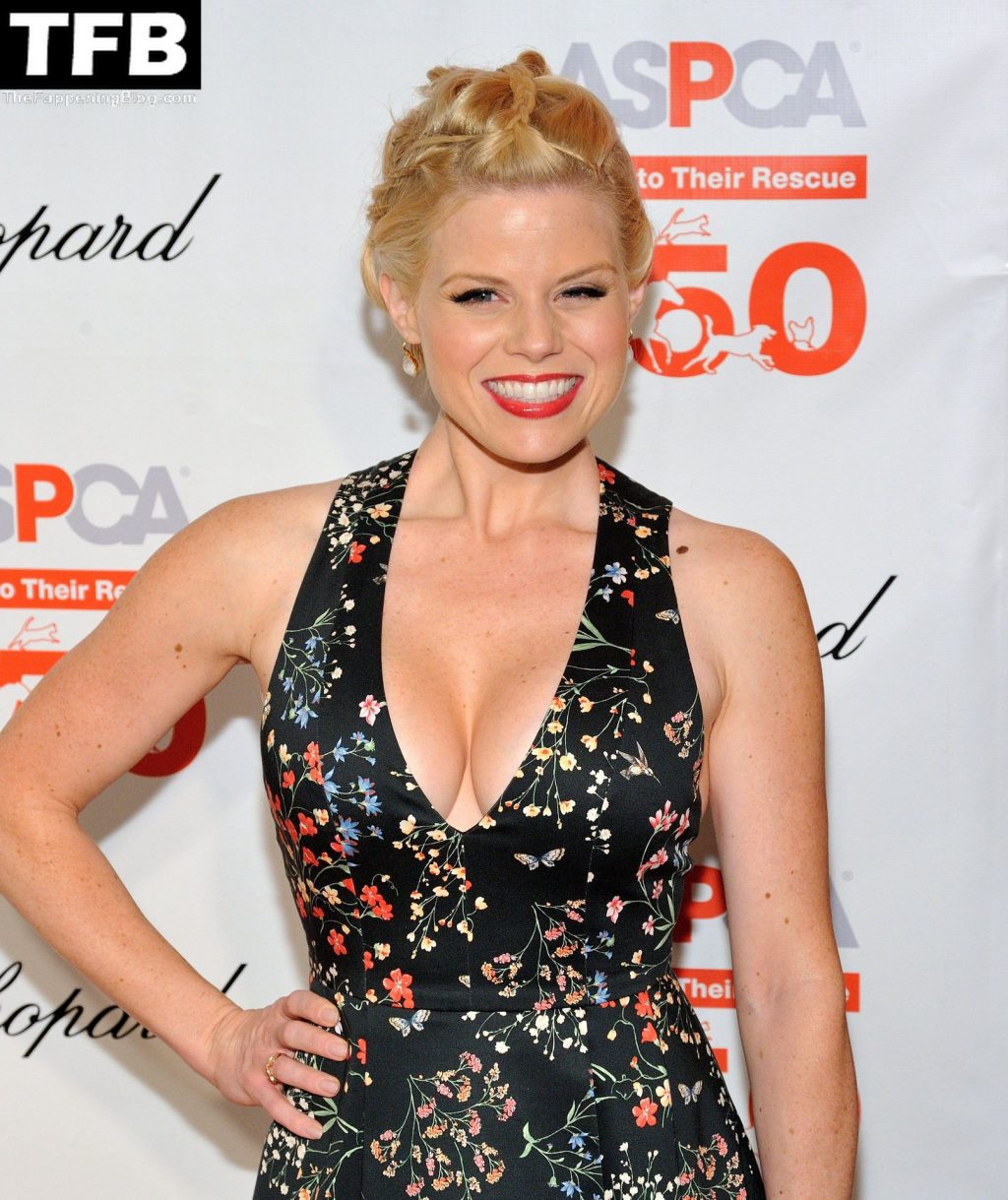 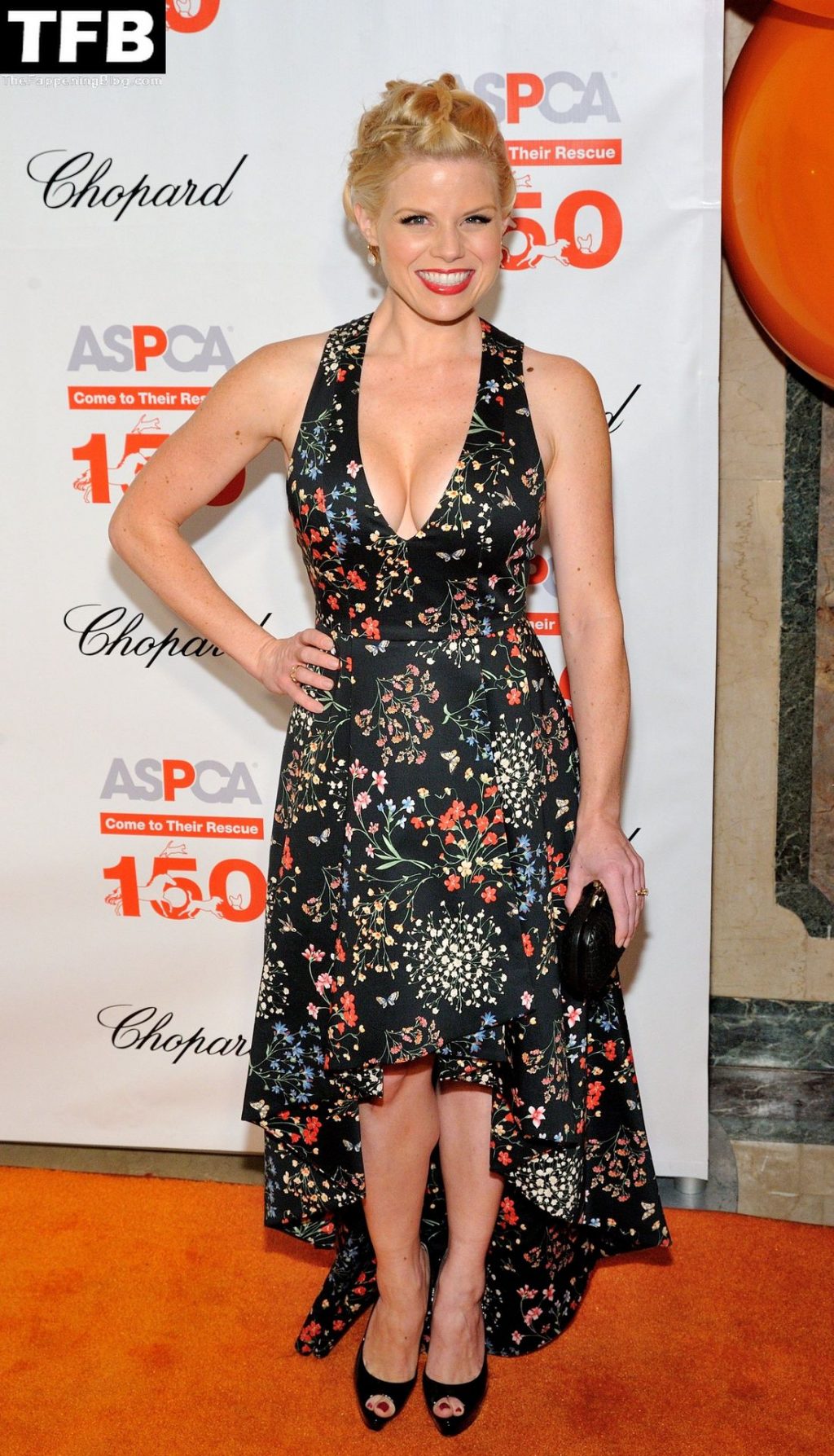 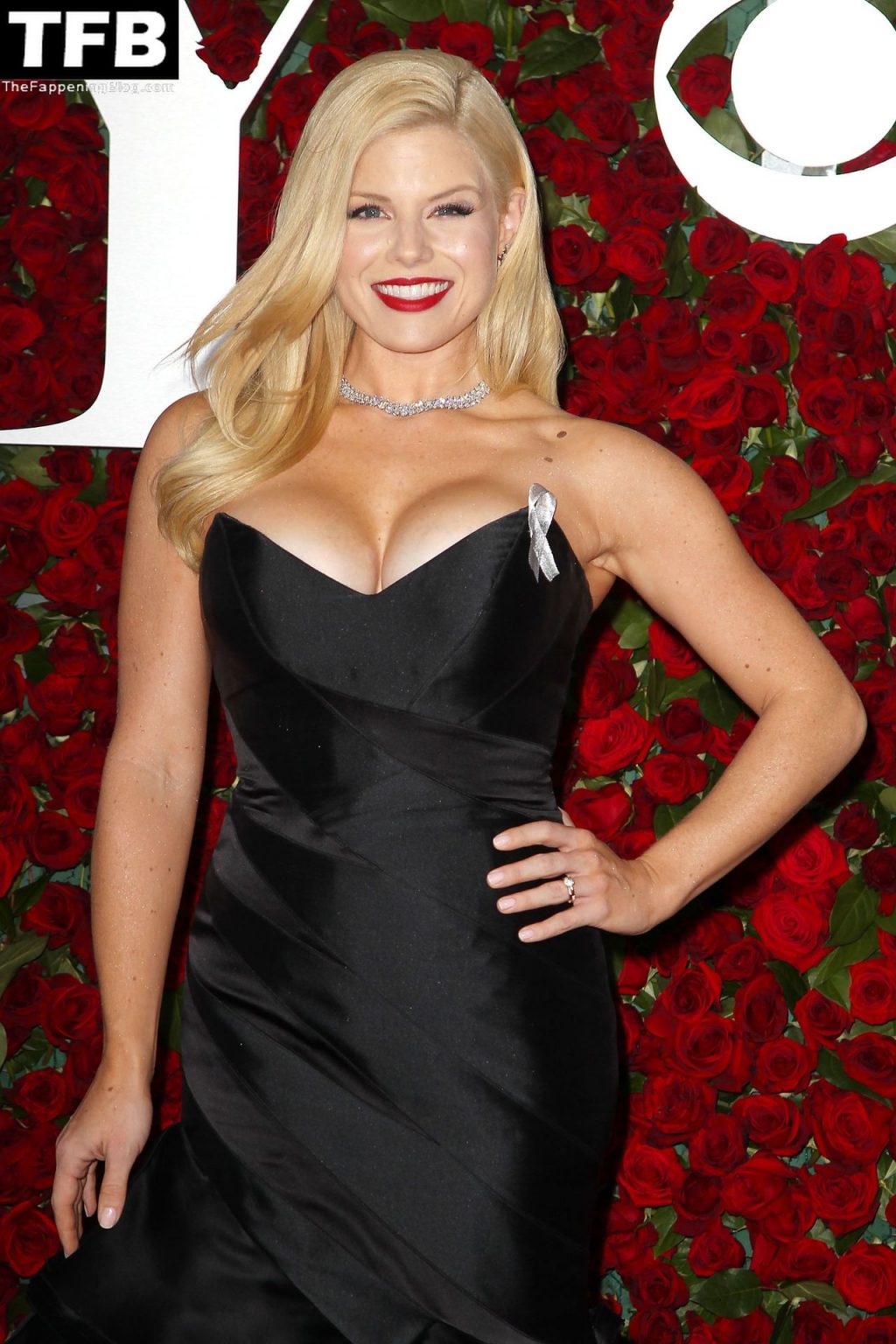 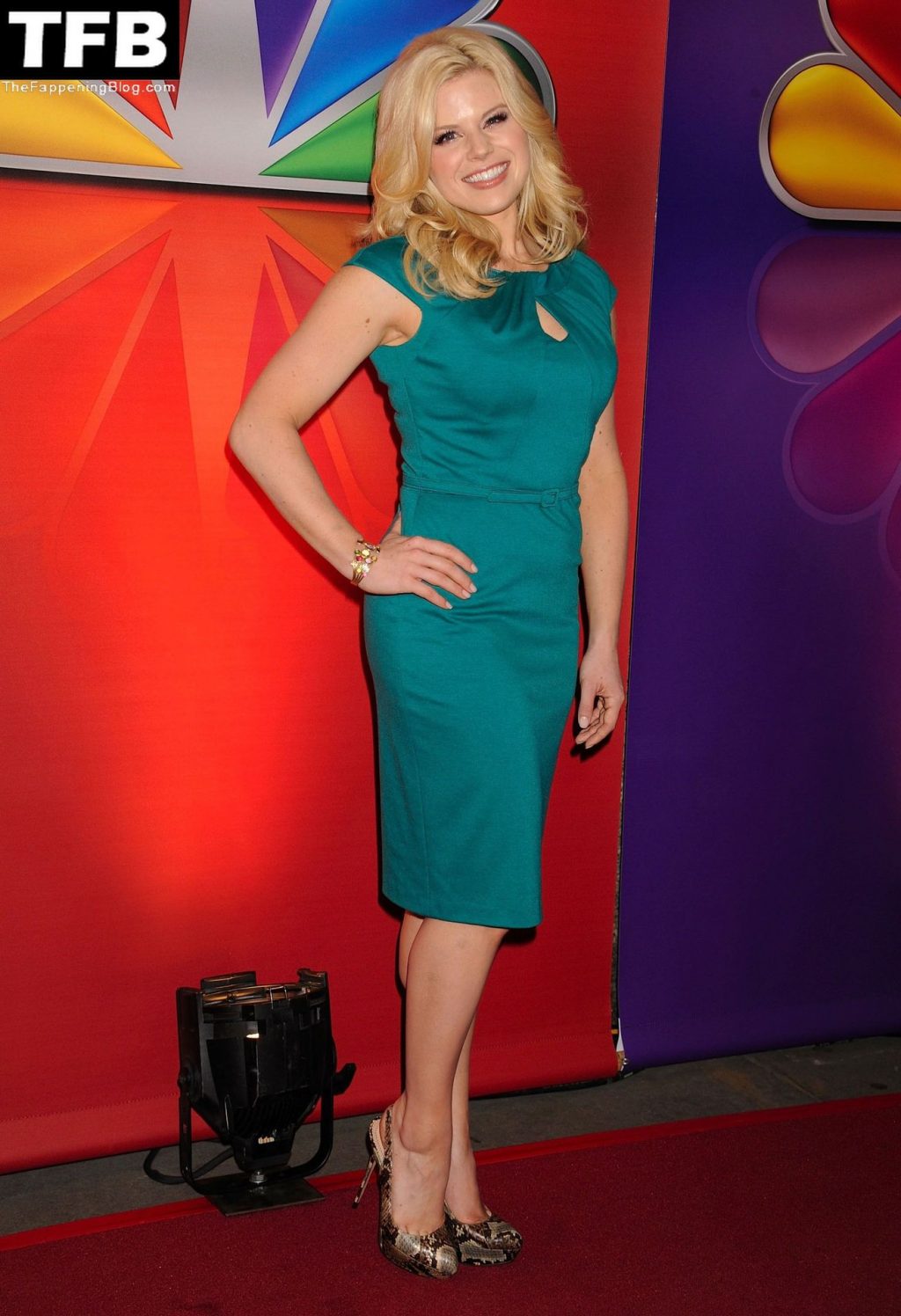 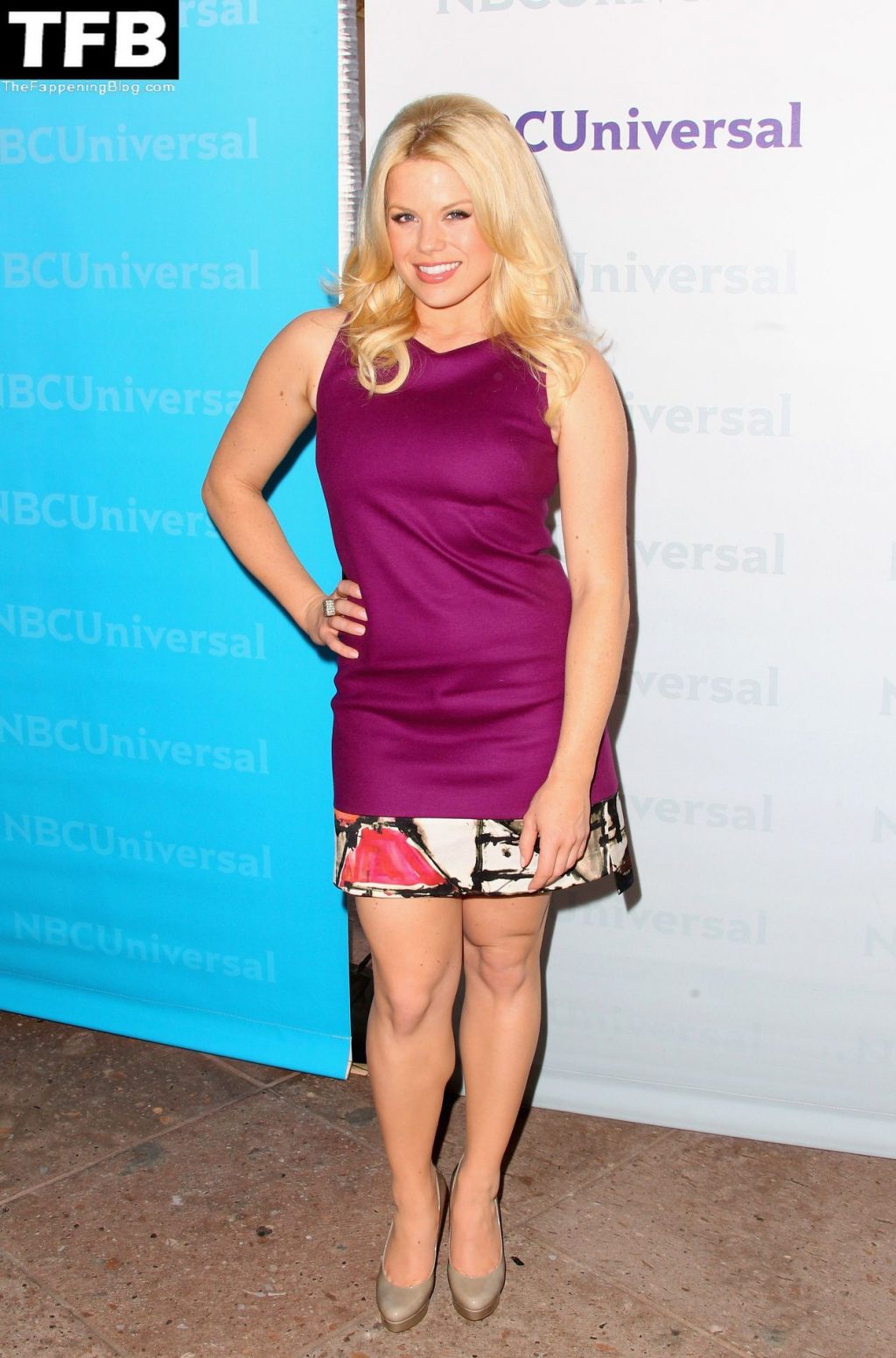 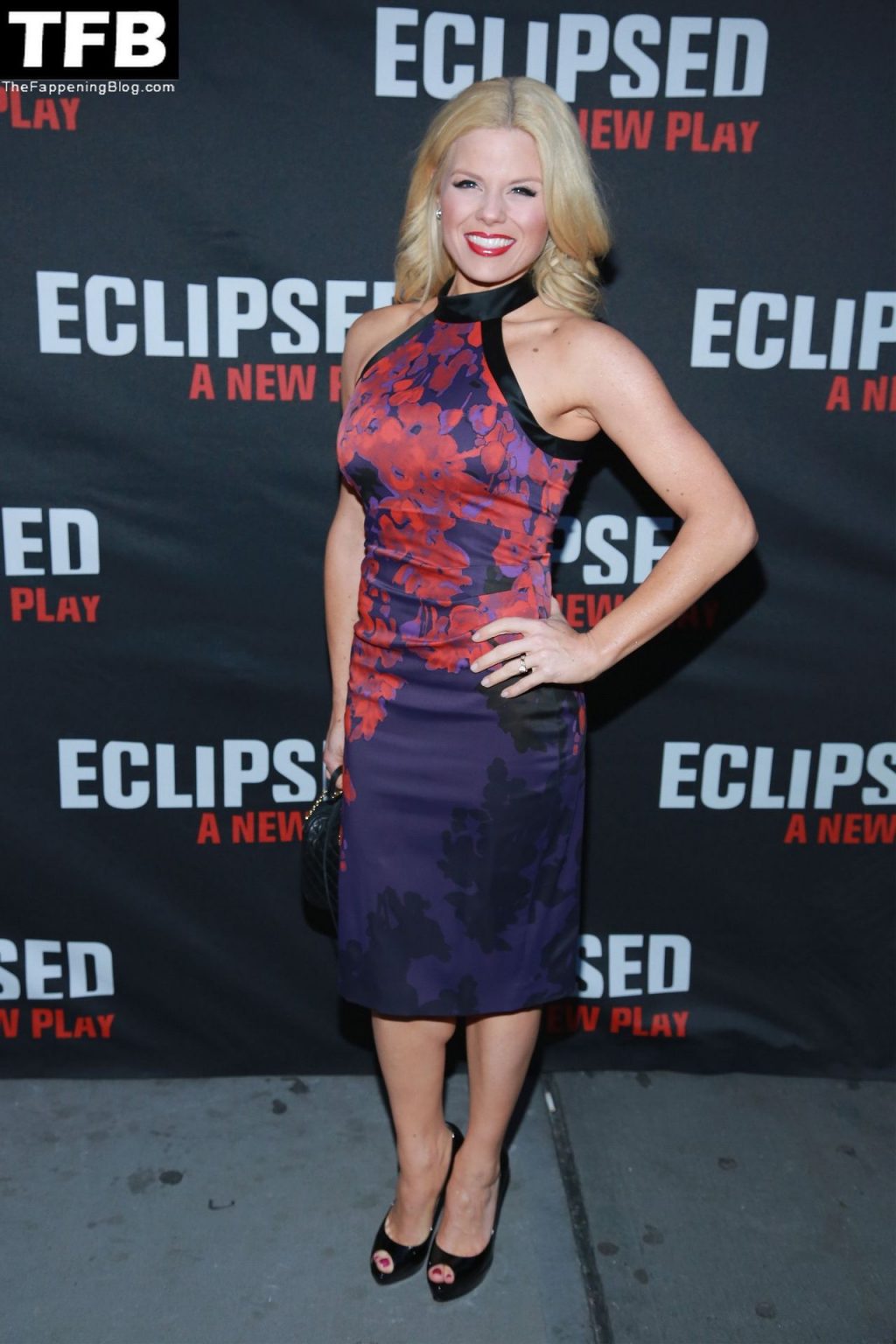 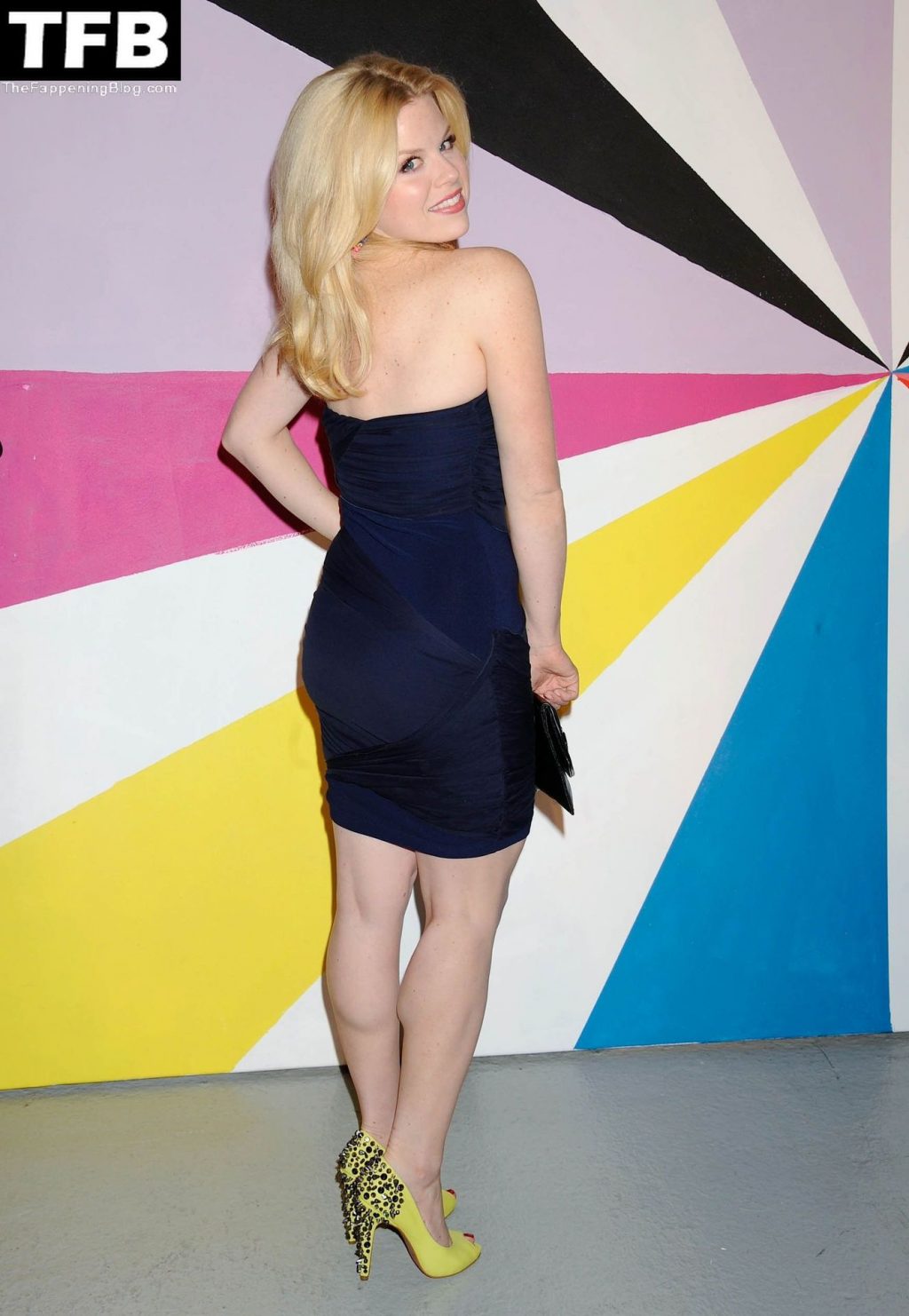