She played the lead role as Jackie in the CBS sitcom “Broke”, which aired in 2020. In May 2020, Broke was cancelled after one season. On July 7, 2020, Perrette retired from acting.

She is also a published writer, singer and civil rights advocate. Perrette also co-owns the “Donna Bell’s Bake Shop” in Manhattan, which is named after her late mother. 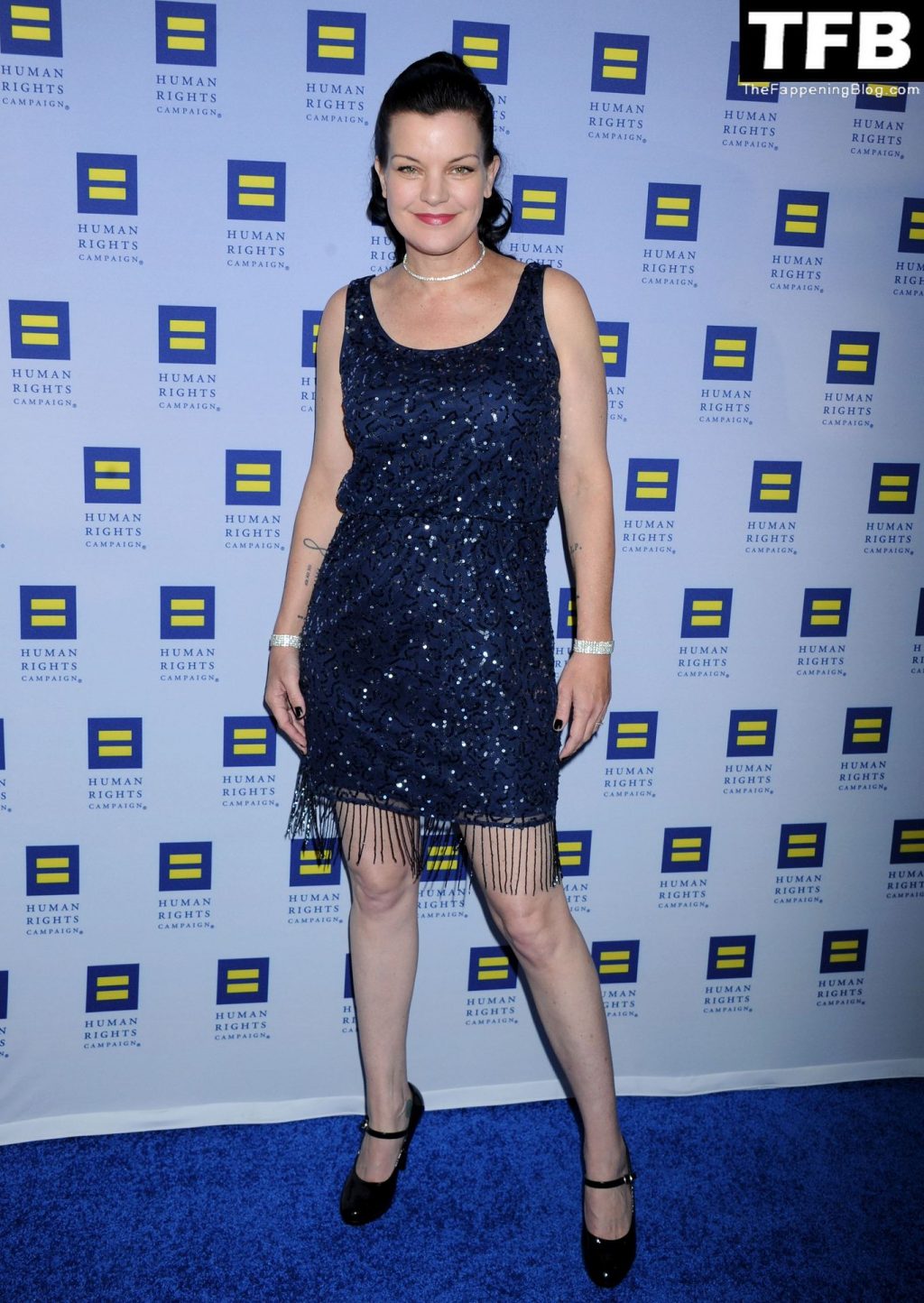 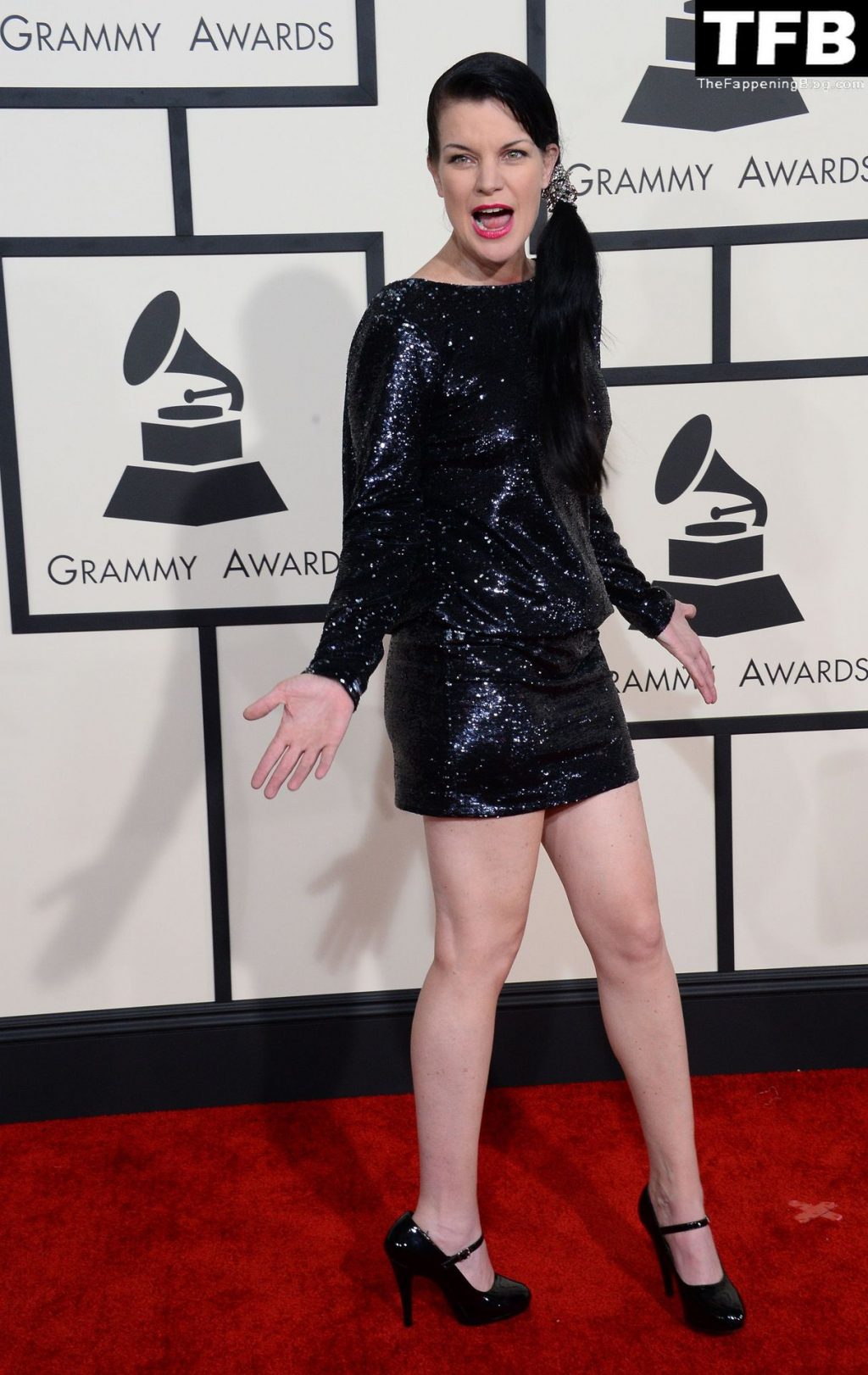 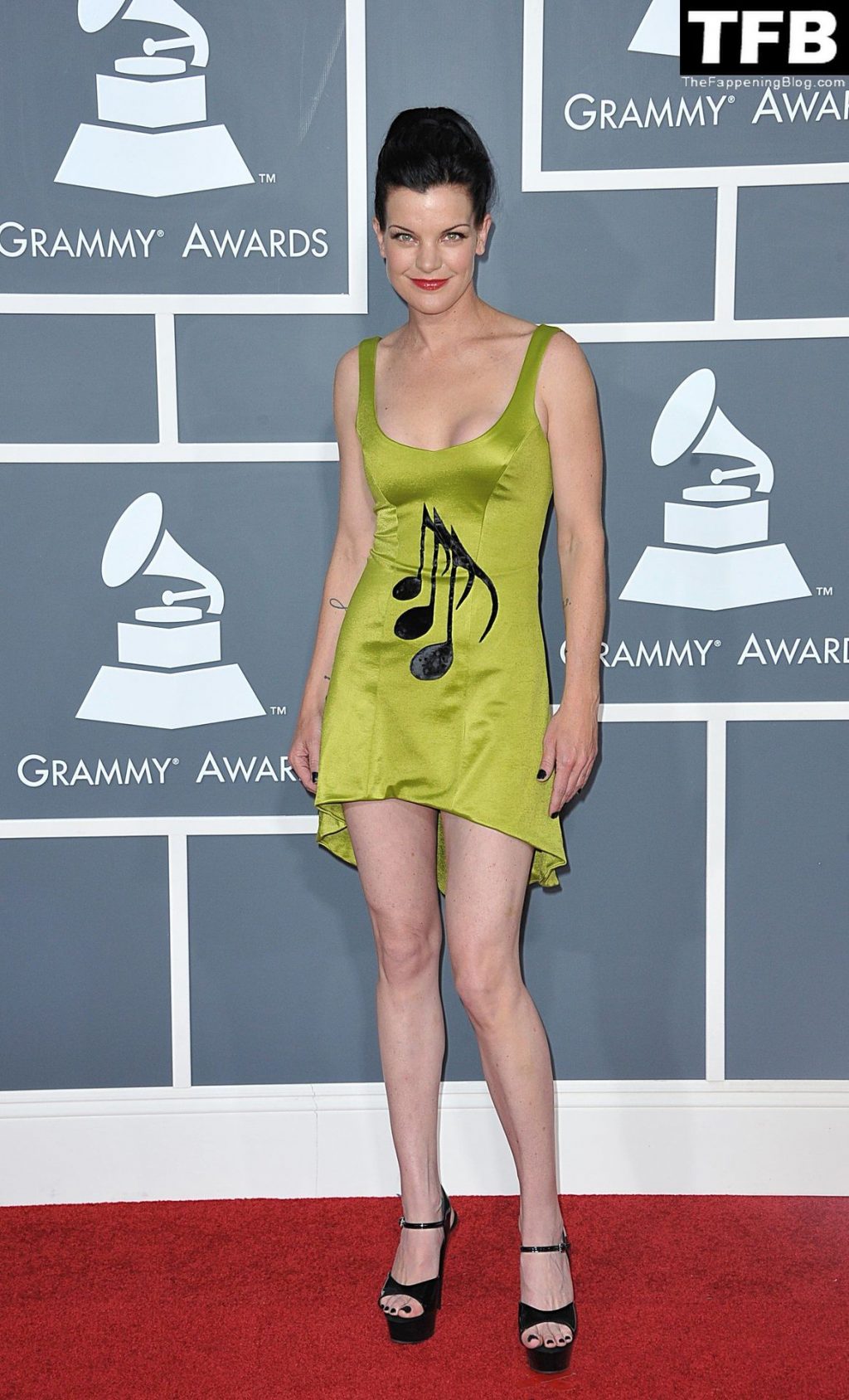 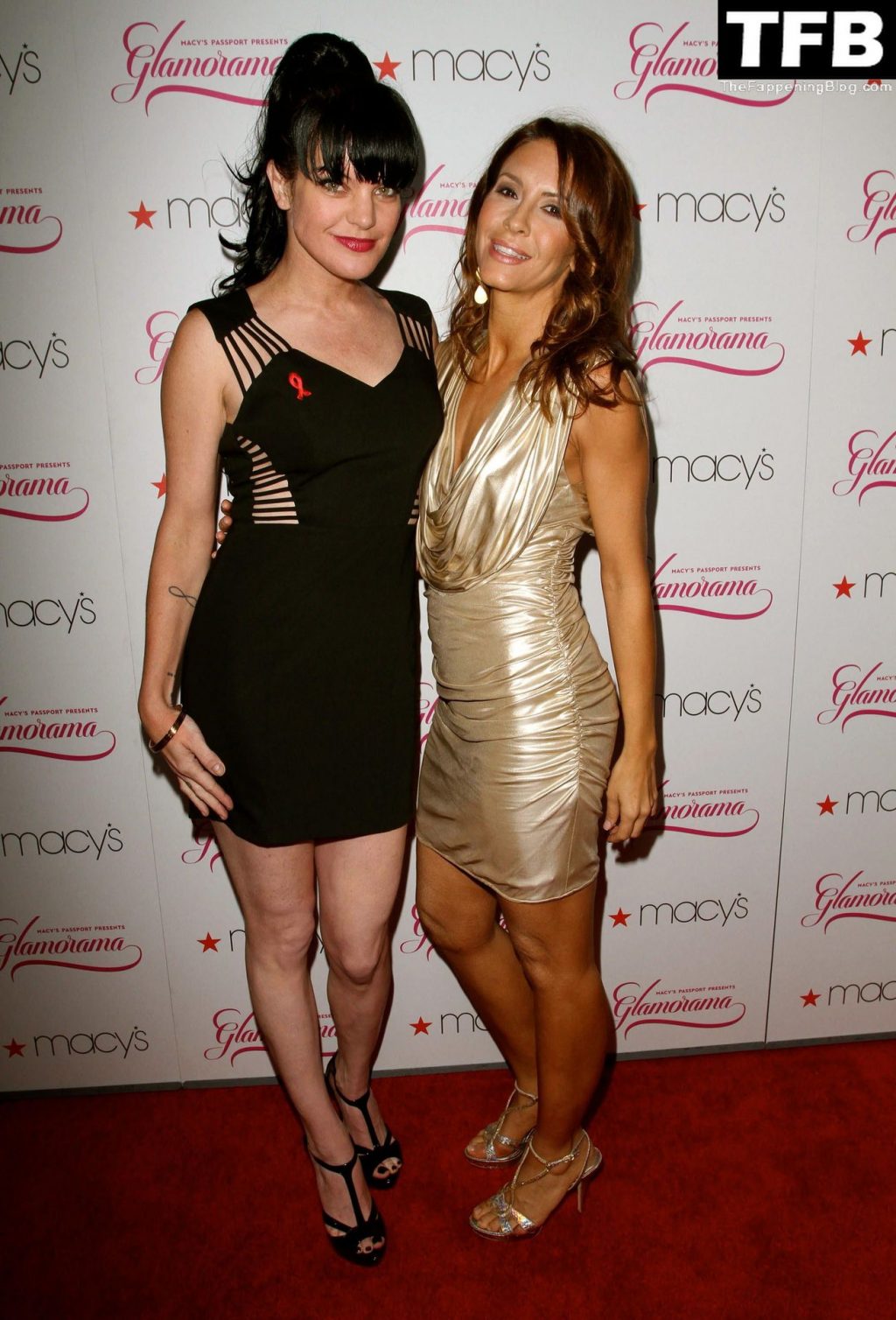 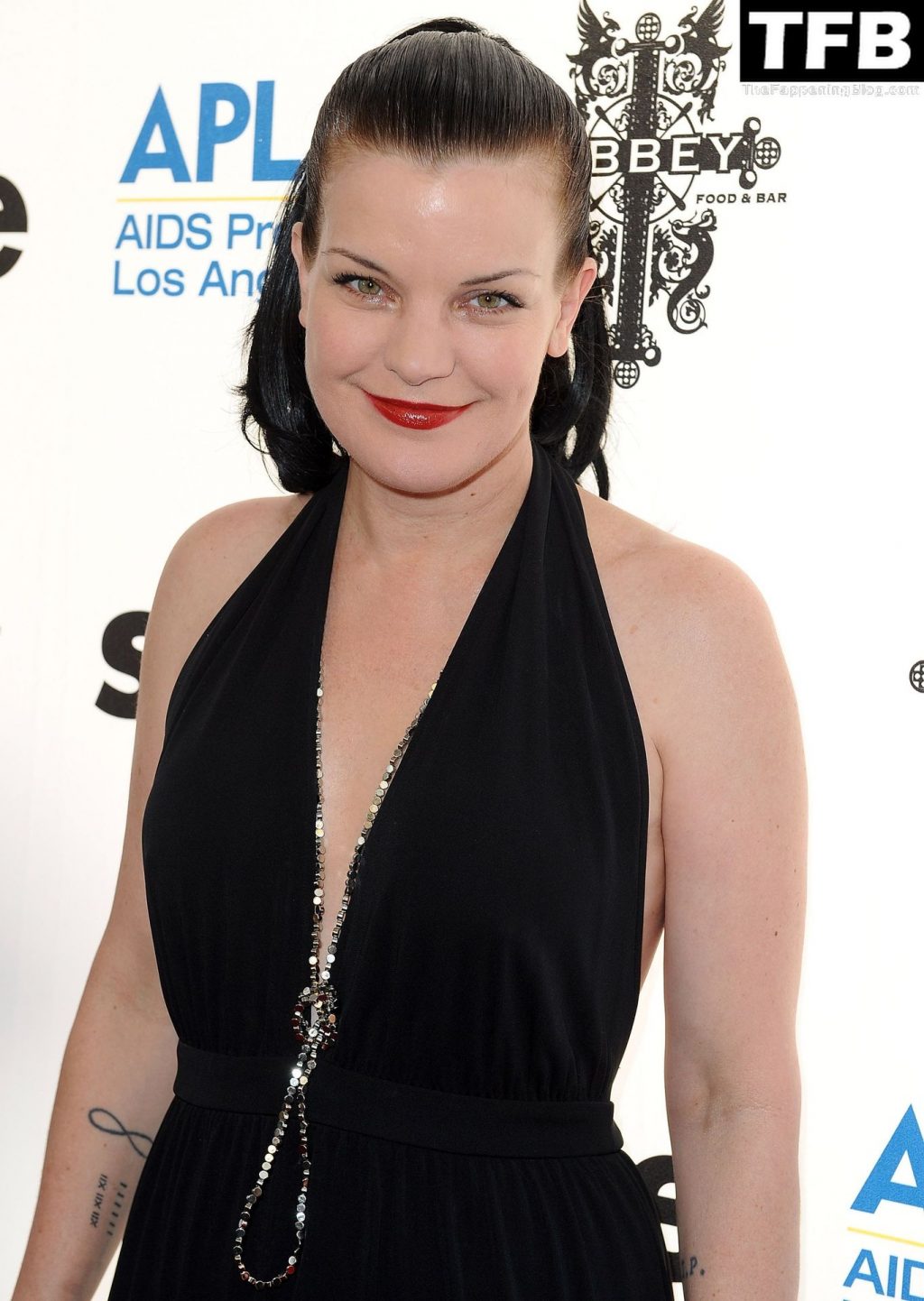 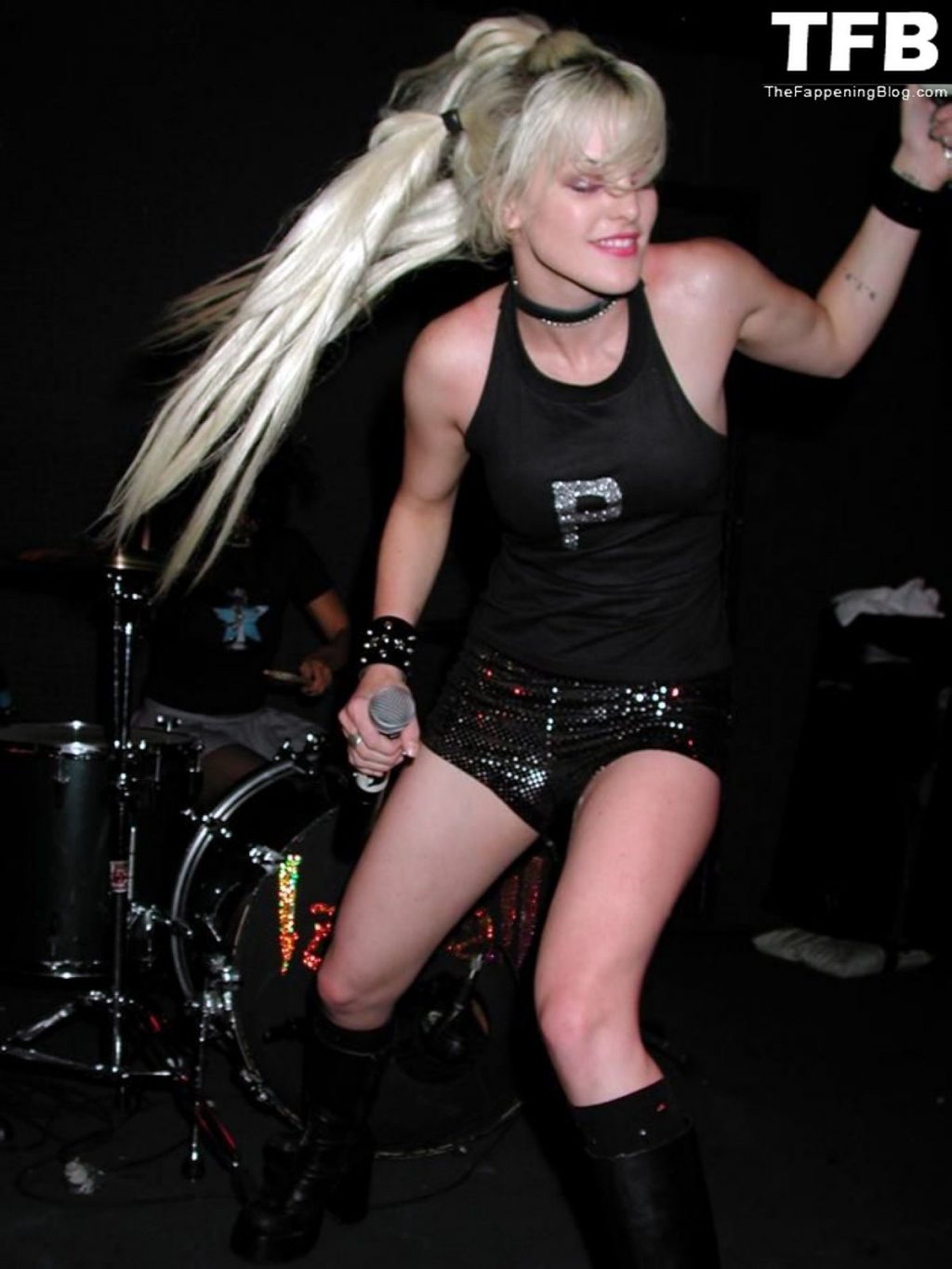 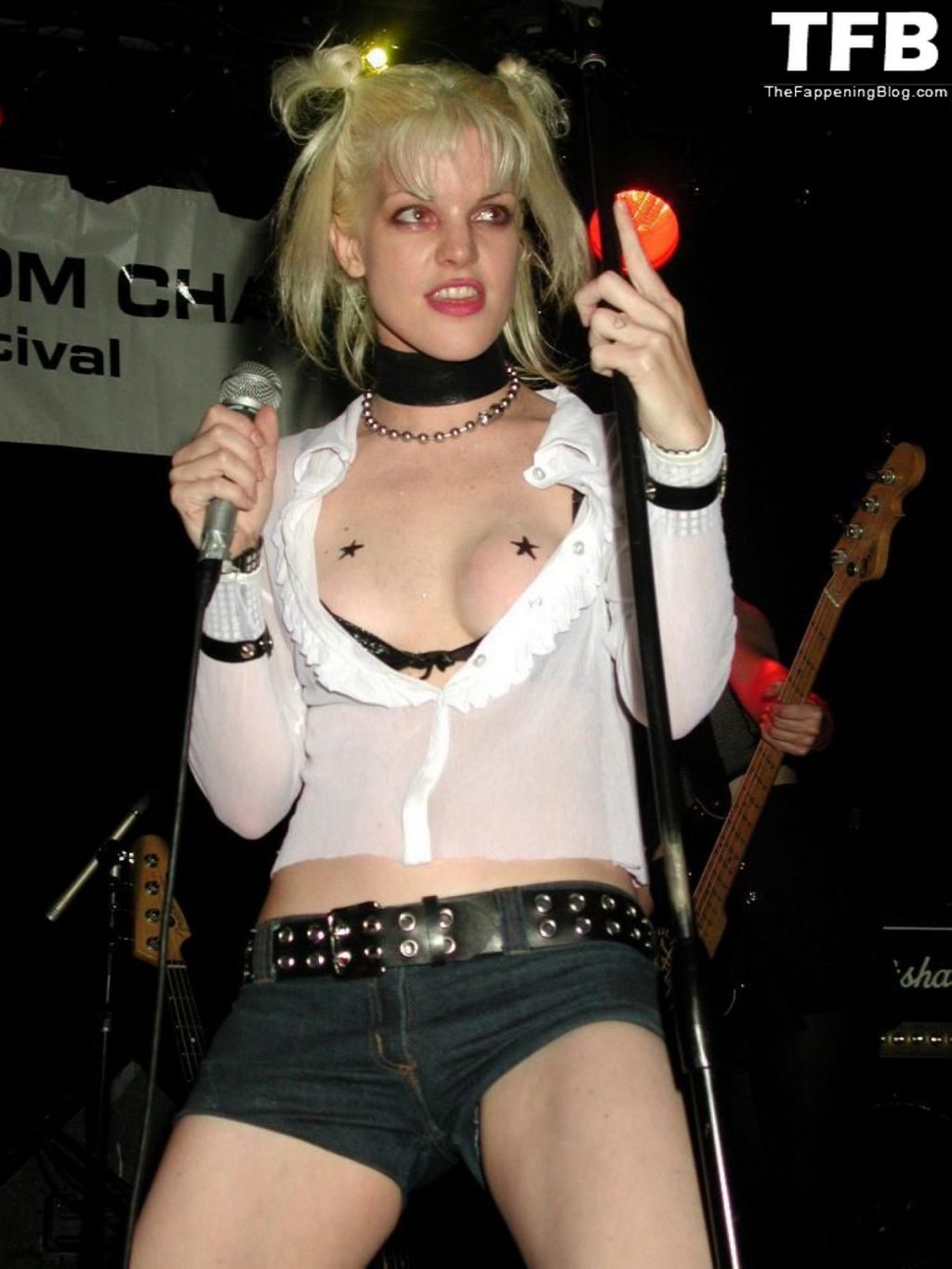 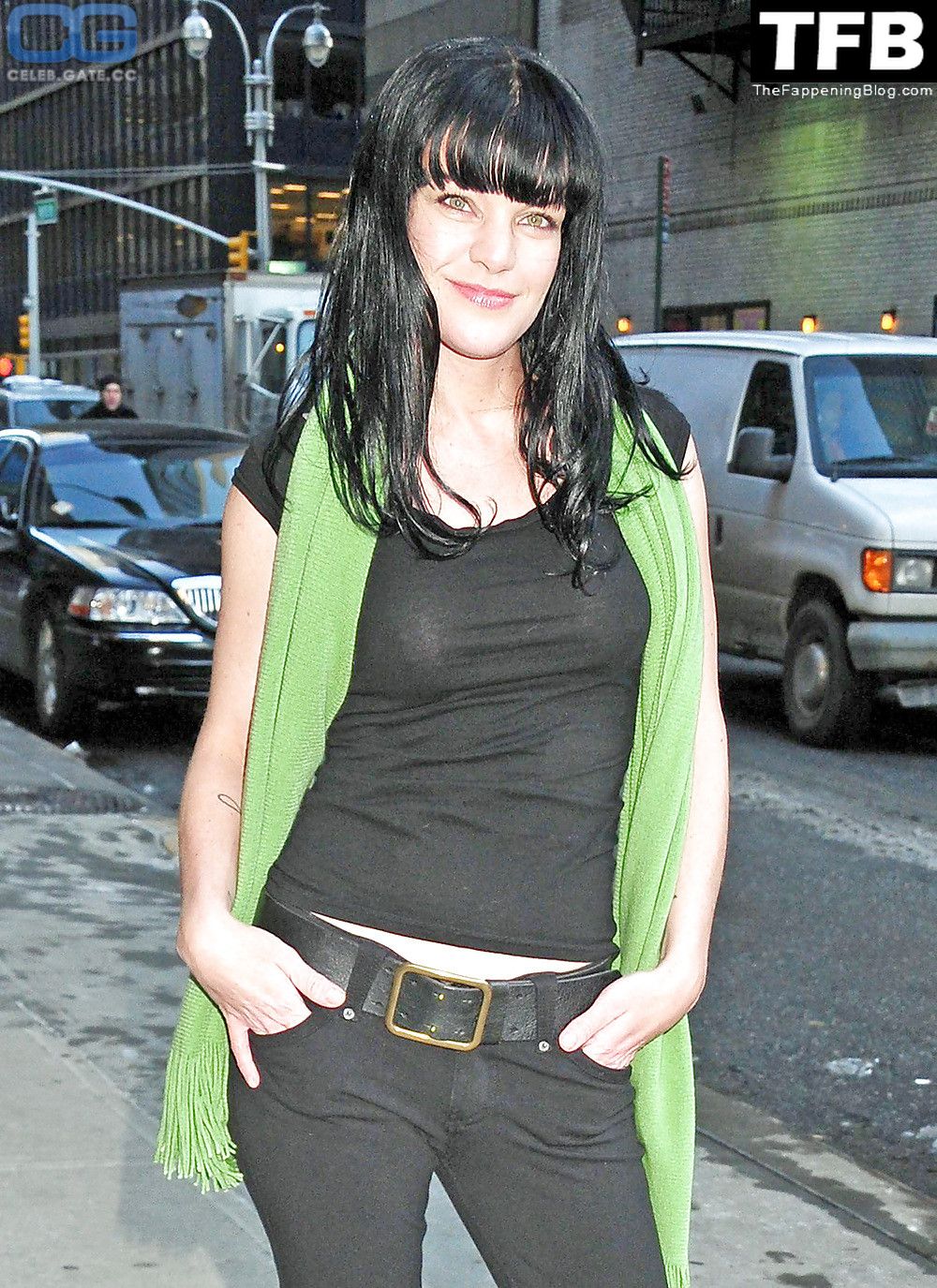 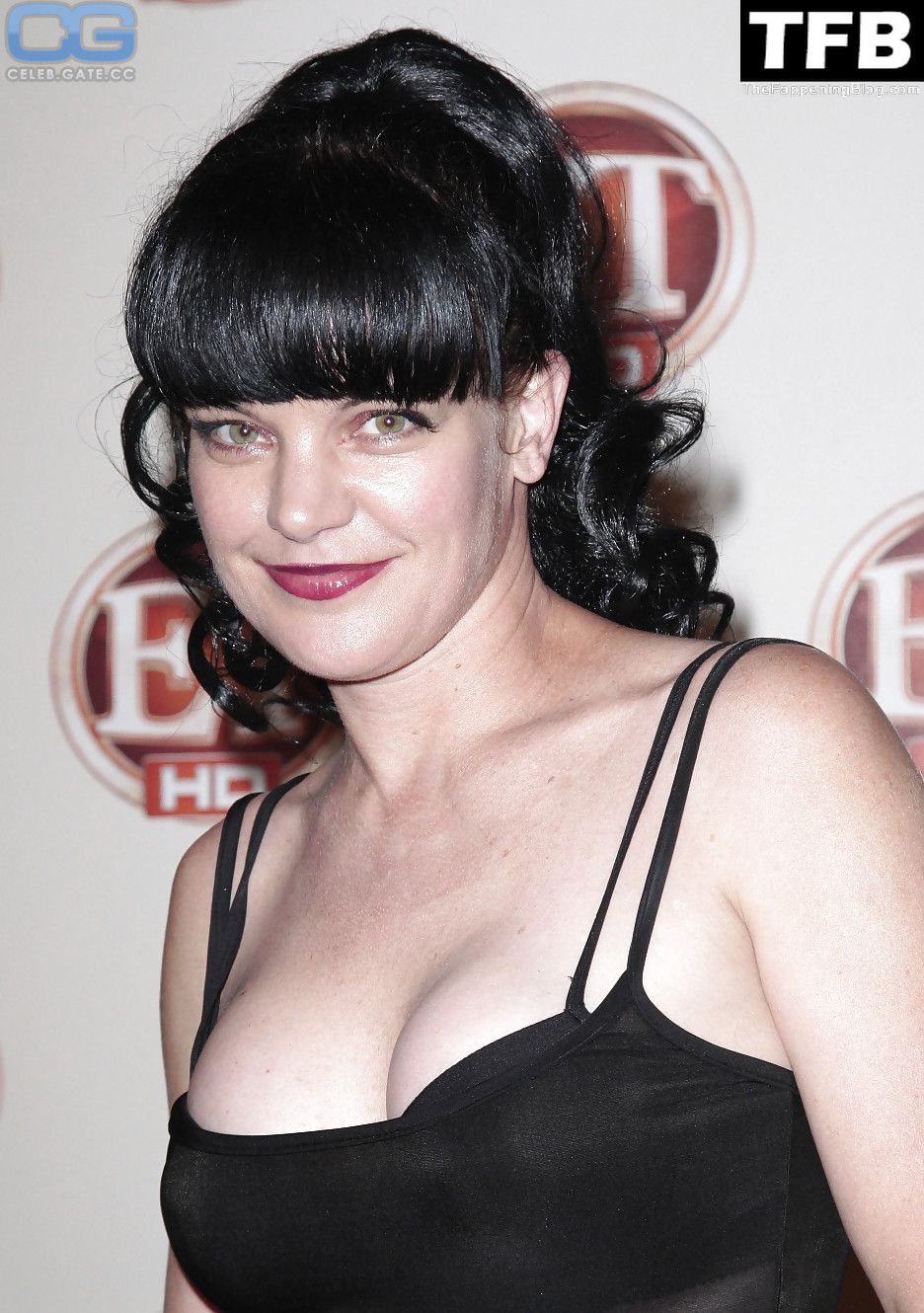 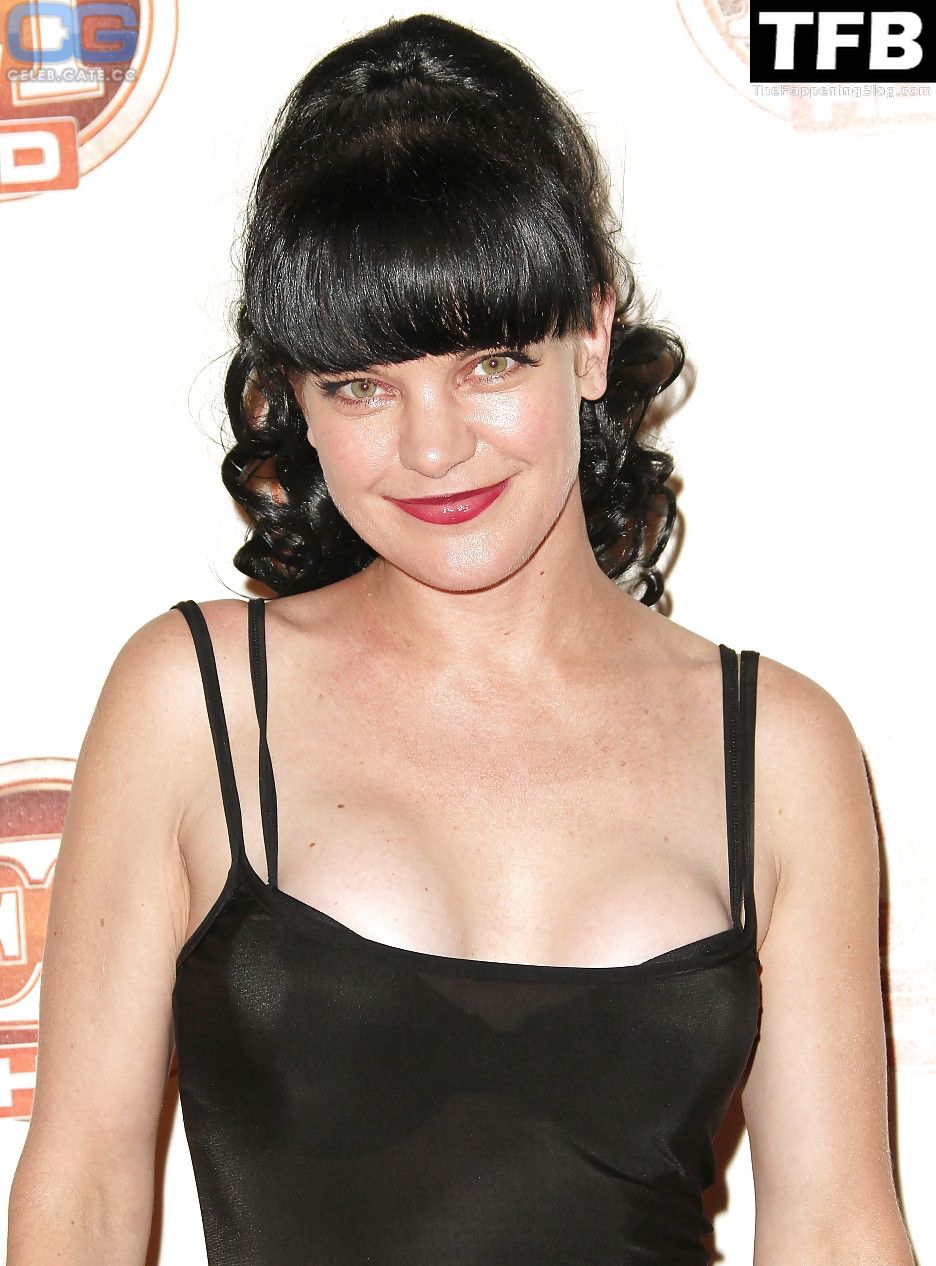 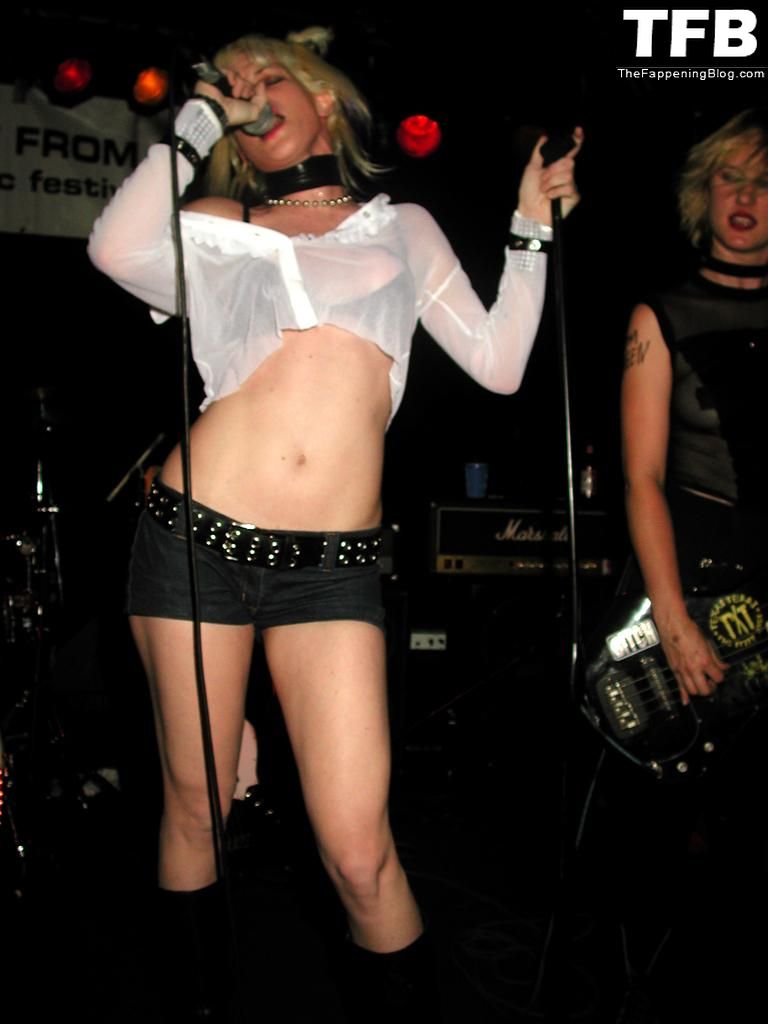 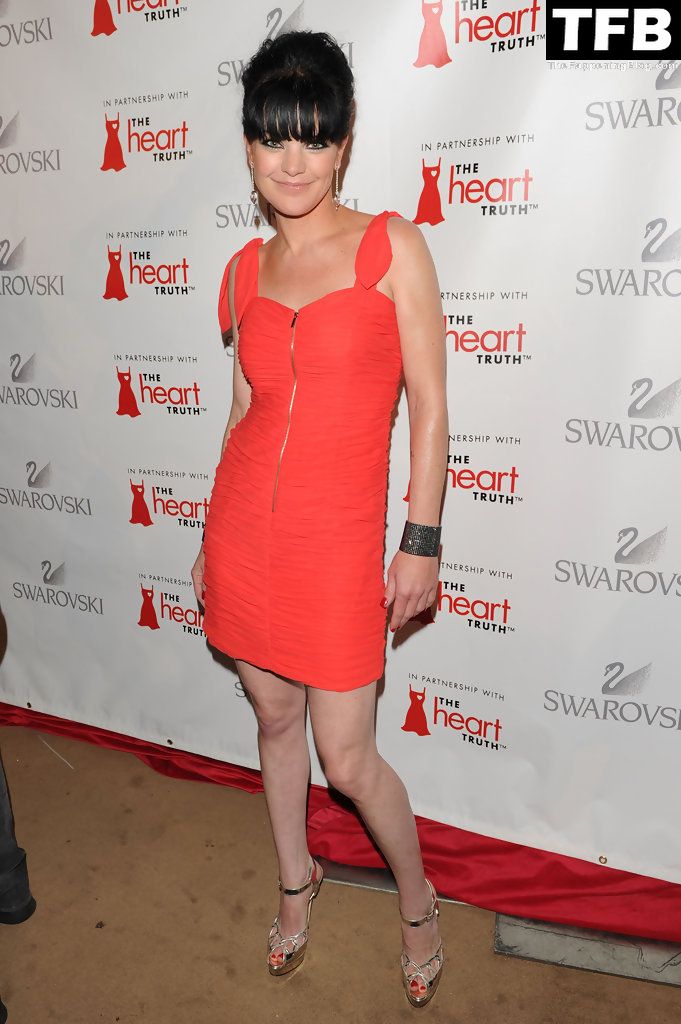 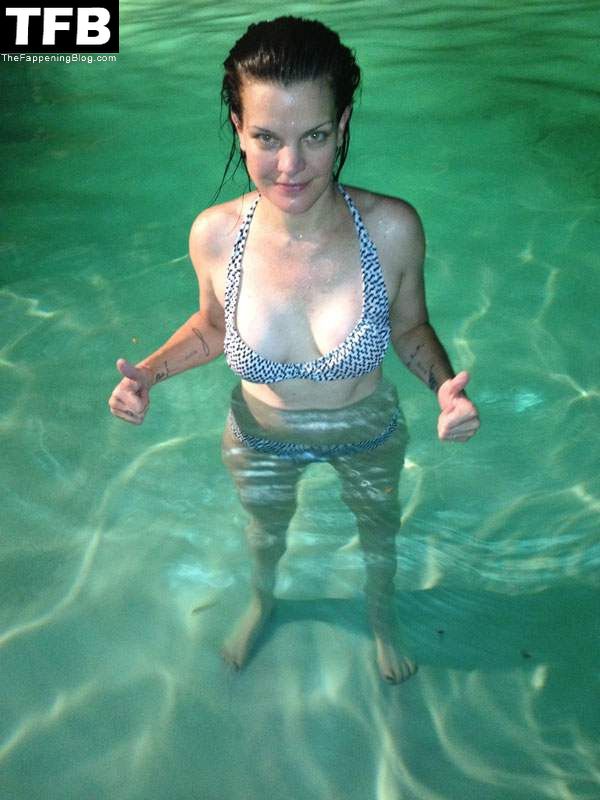 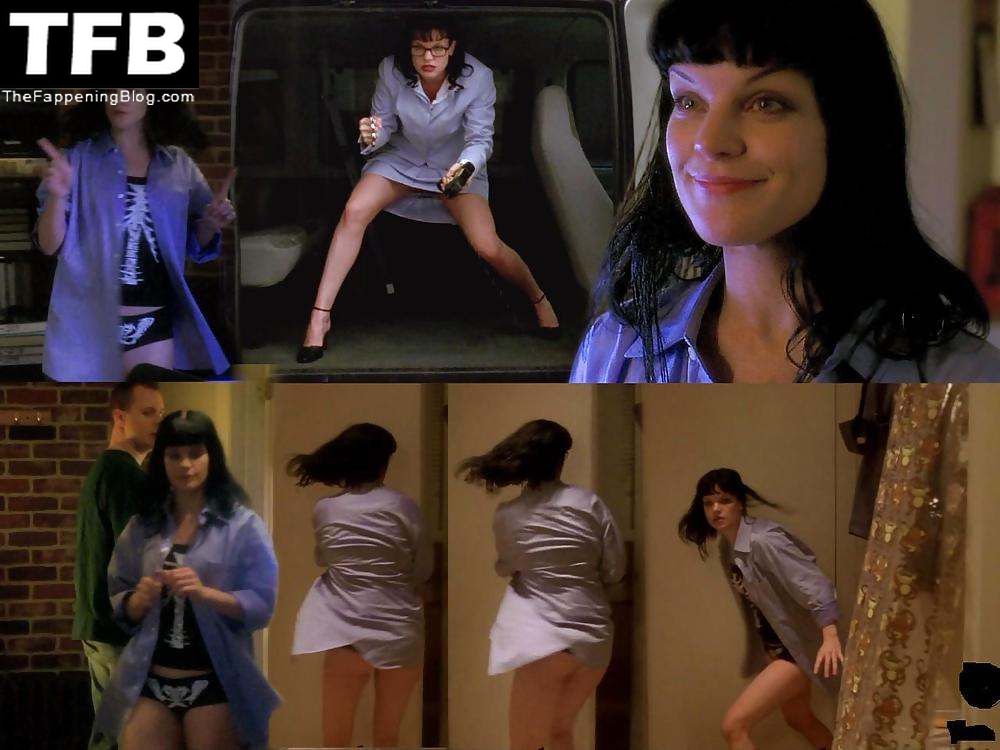 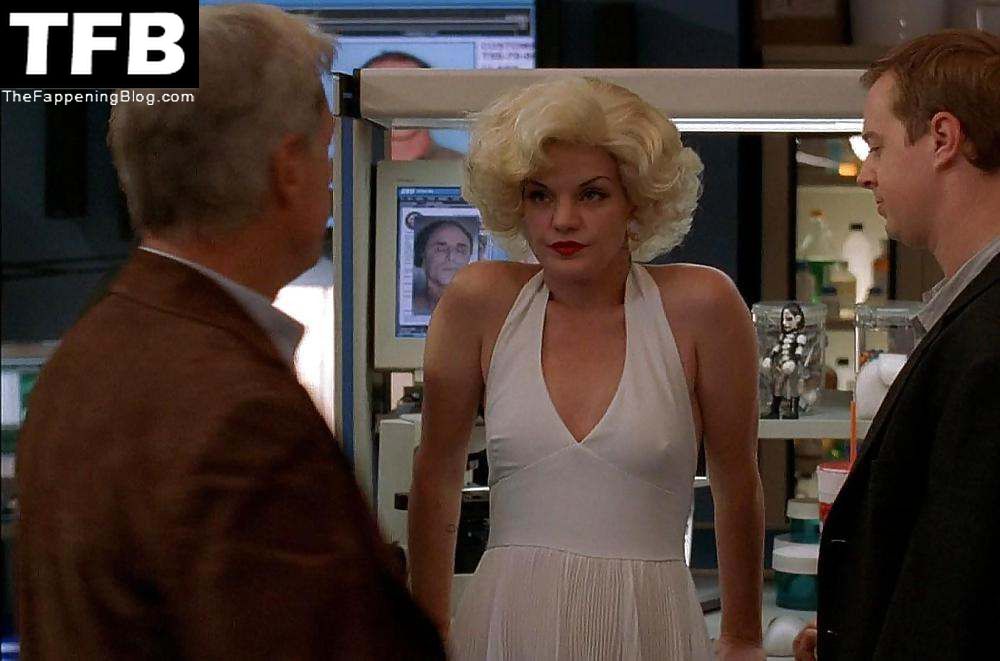 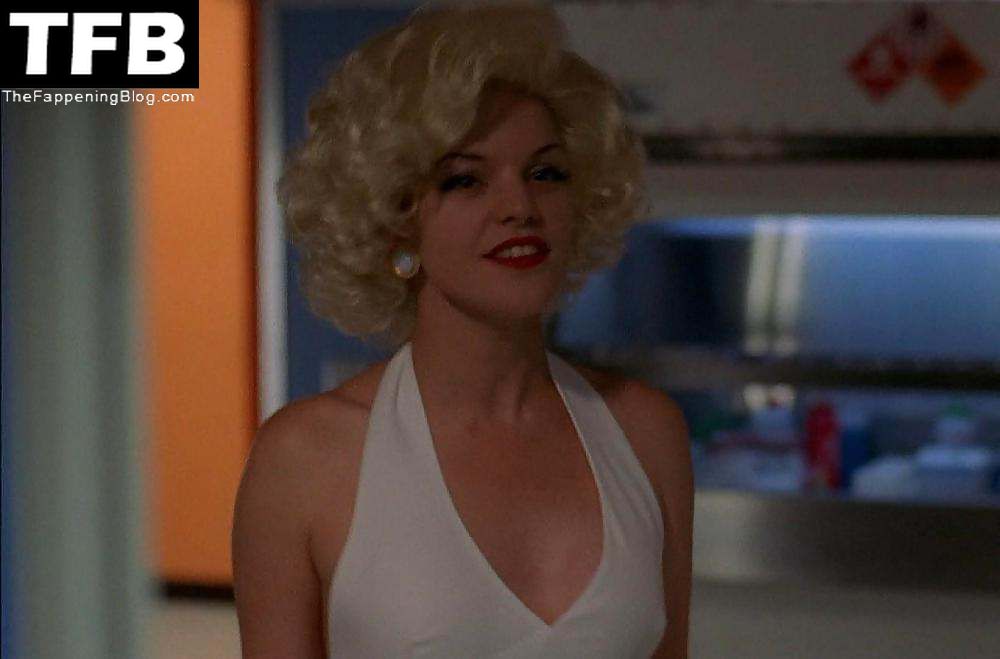 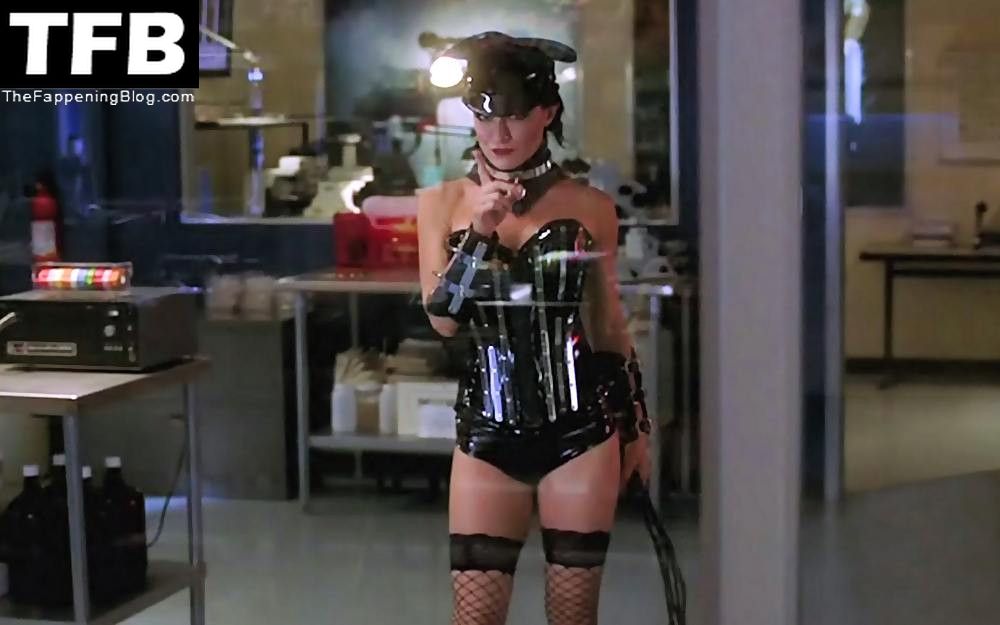 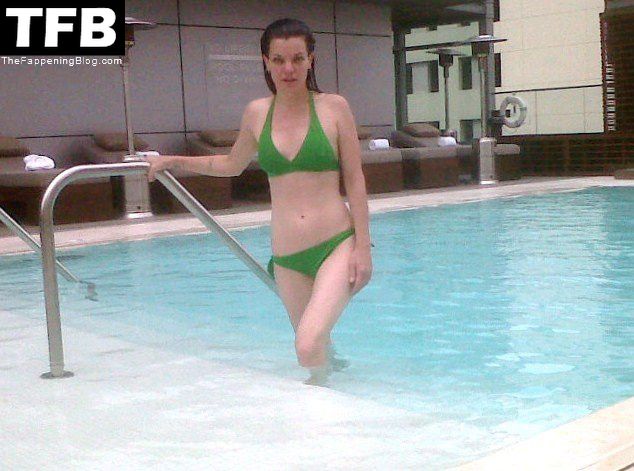