Peng Shuai (born January 8, 1986) is a Chinese professional tennis player. She was ranked world No. 1 doubles by the WTA, the first Chinese tennis player to do so (male or female, and in singles or doubles) in February 2014. 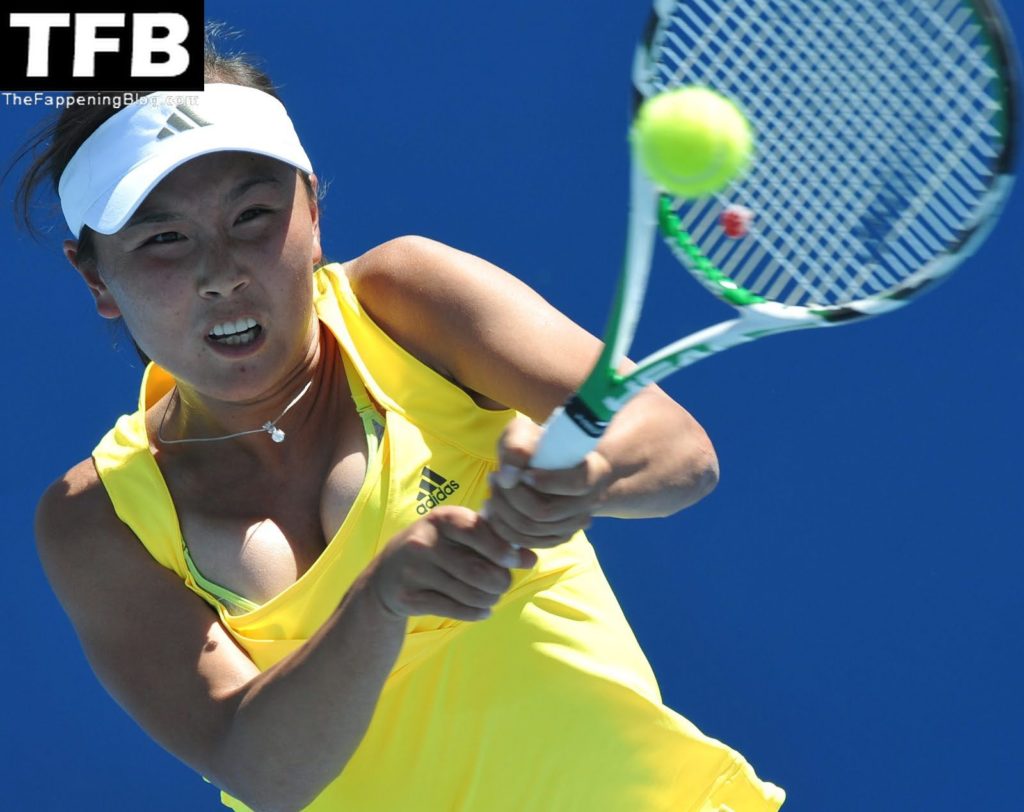 In August 2011, she peaked at No. 14 of the singles rankings. Peng has won two singles and 22 doubles titles. She won a gold medal at the 2010 Asian Games, defeating Akgul Amanmuradova in the final. At the 2013 Wimbledon Championships, Peng won her first ladies’ doubles championship with Hsieh Su-wei of Taiwan and again won at the 2014 French Open with Hsieh. Her best performance at a Grand Slam tournament in singles came at the 2014 US Open when she reached the semifinals, becoming the third Chinese tennis player in history to make a major semifinal after Zheng Jie and Li Na. 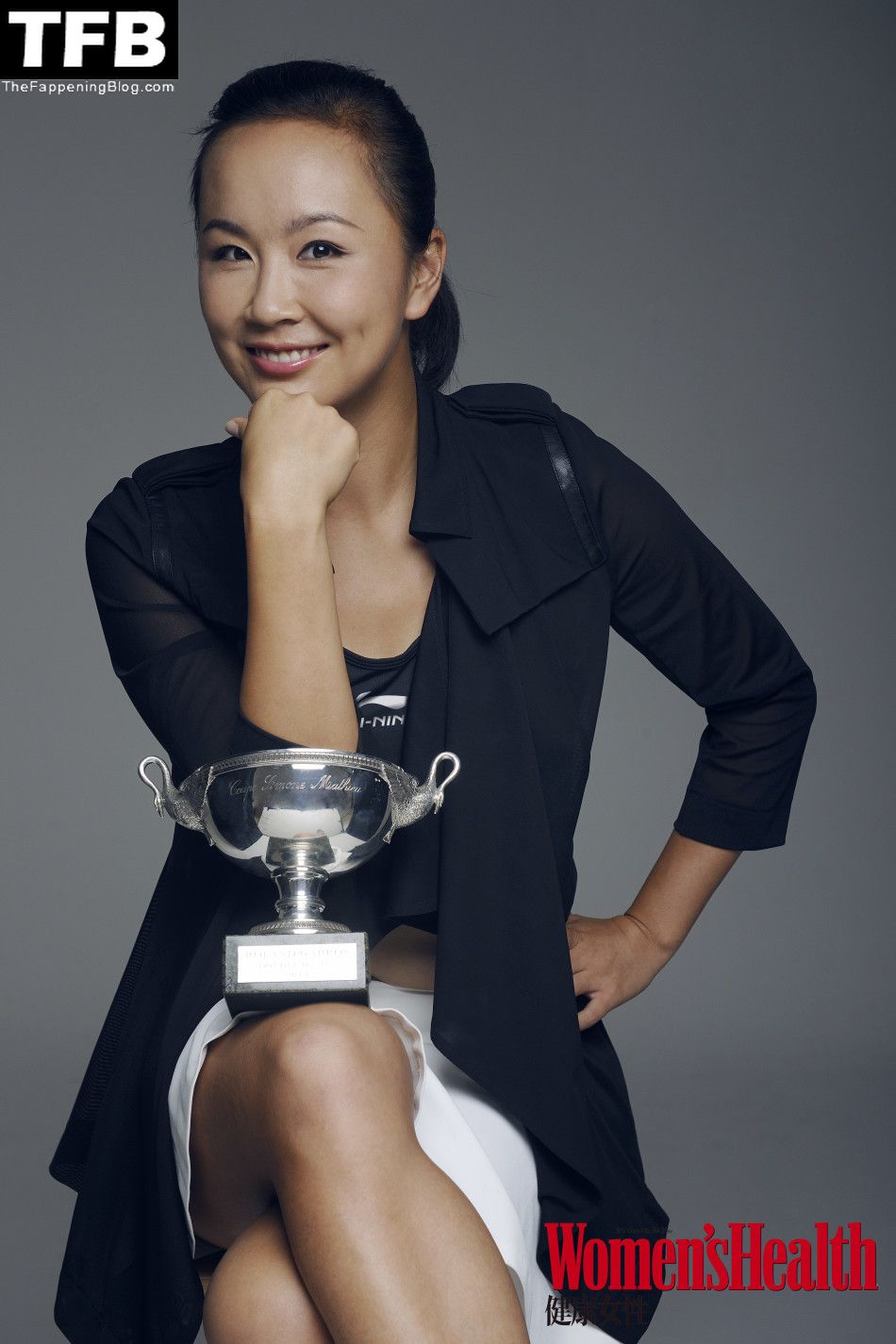 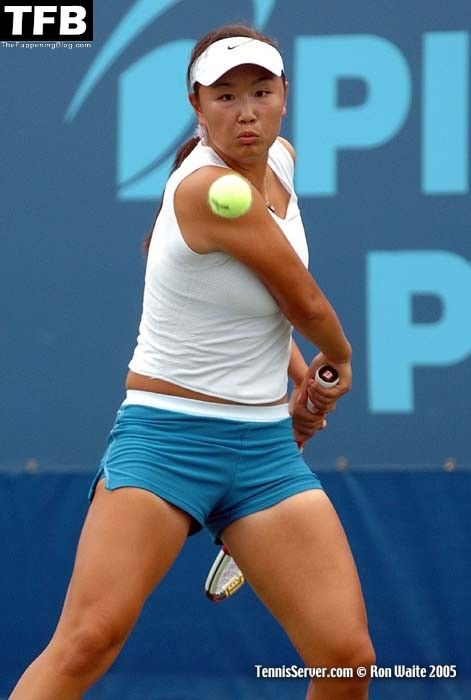 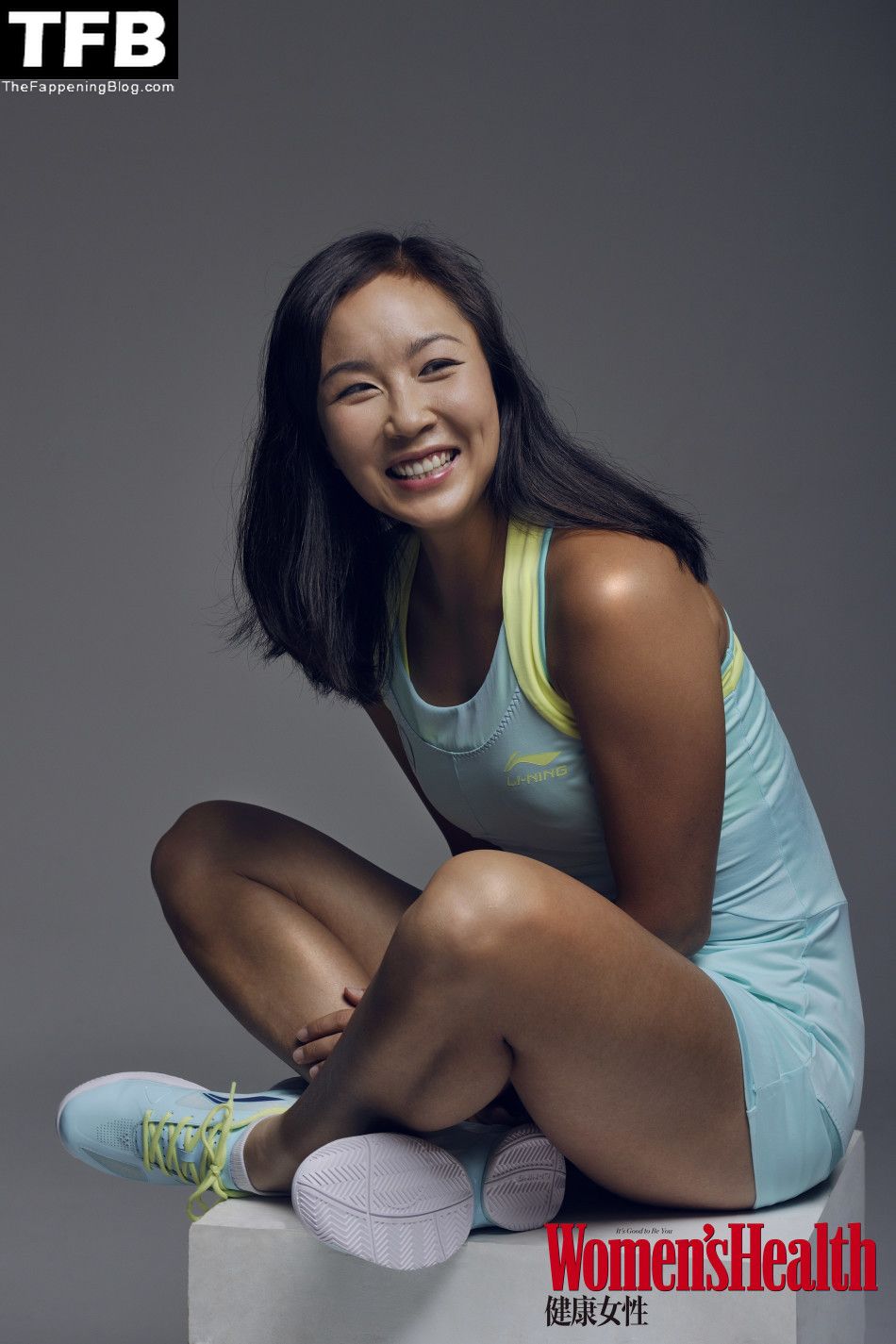